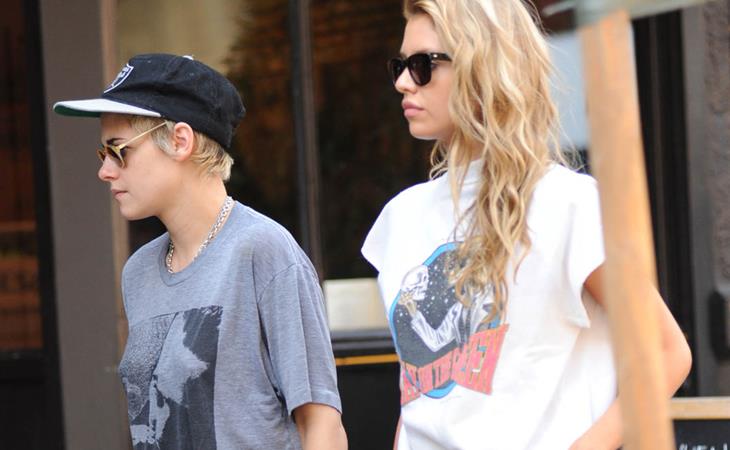 It’s been almost four years since Kristen Stewart was named the face of Chanel. It’s been a great collaboration because neither party has had to compromise – the clothes are still very much on brand, she looks amazing in them, without having to change her attitude. Kristen Stewart in Chanel is recognisably Kristen Stewart.

The new Chanel Gabrielle fragrance ad, featuring Kristen, was released earlier this week. I love it. Because…yes…of course… Beyoncé. But also, typically fragrances sell themselves on sex. In the most overt way. Basically, put on this fragrance and everyone will want to f-ck you. That’s the “aspiration” behind the fragrance ads we’ve been seeing for… well…forever, it seems like. This is not that. Nobody wants to f-ck anyone in Kristen Stewart’s Gabrielle. The “aspiration” in this fragrance ad is about feeling. Feeling…

At the end, definitely hopeful. 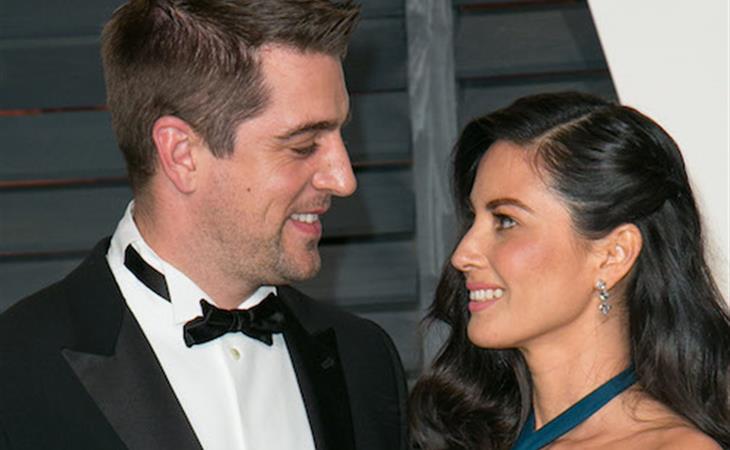