With freedom-craving royals on the mind, let us turn to the new trailer for Spencer, Pablo Larraín’s biopic of Diana, Princess of Wales. With the teaser, we considered Kristen Stewart’s look as Diana, but this trailer gives us more of her speaking as Diana, so let’s examine her voice work in this two-minute compilation. I’ve already seen some criticism of KStew’s English accent from the teaser, but in this trailer, it isn’t bothering me at all. Maybe I’m just used to English actors doing bad American accents, so it doesn’t register when an American actor does a bad English accent, but I also don’t even think this is a bad English accent. Does she sound exactly like Diana? No. But she sounds believably English, at least to this outsider.

All I ask of actors doing accents is that they not take me out of the reality within the film. Nothing about Stewart’s accent is taking me out of the moment. I am right there as Diana gives herself a pep talk in the mirror, talks to her sons, faces off with Charles. Maybe this will irritate the English to no end but based on the email I’ve already gotten about Kristen Stewart playing Diana, some people are determined to be irritated no matter what. There are some people she’s just not going to win over. I am not one of those people. I am won over. I love the look of Spencer,  I love the look of Spencer, I love the expression on Timothy Spall’s face as he awaits Diana’s arrival at Sandringham, I love Diana slamming her hands on the billiards table as she talks with Charles. I love all the running and dancing in various hallways. I was down with Larraín’s myth-busting take on Jacqueline Kennedy in Jackie, and I am here for a similar treatment of Diana. Kristen Stewart’s English accent isn’t getting in the way of that. 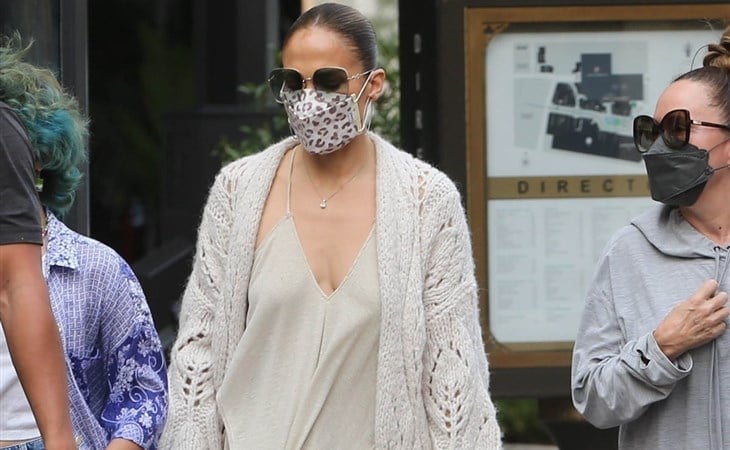 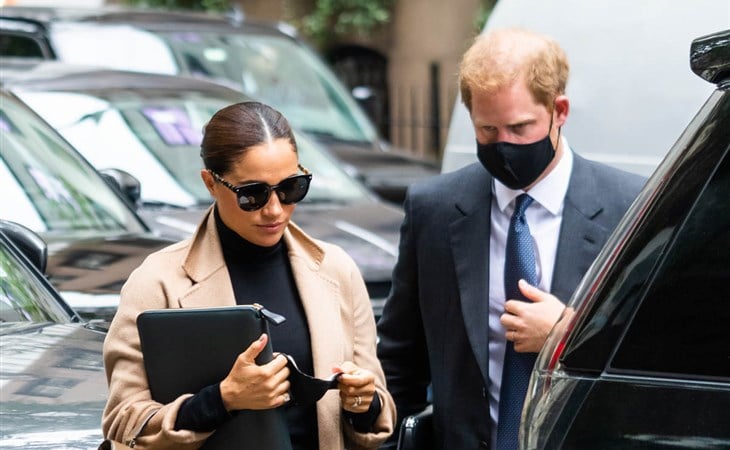