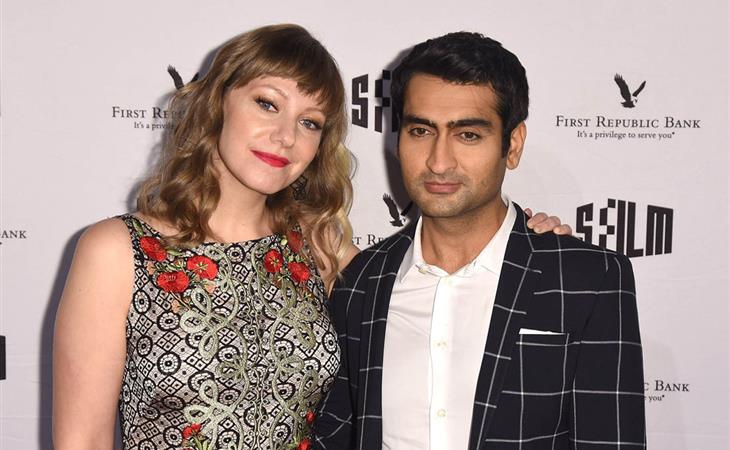 The American Film Institute (AFI) released its Top 10 of 2017 yesterday. We’ll discuss some of the entries through the day but in this space I want to once again spotlight The Big Sick, co-written by Kumail Nanjiani and Emily V Gordon and, by alphabetical order, the first title to be named.

So it’s in good shape as we get closer to Monday. Monday is when the Hollywood Foreign Press Association announces the Golden Globe nominations and, at this point, it would be considered a snub indeed if The Big Sick was not counted among the five nominees for Best Motion Picture Comedy/Musical. Kumail actually has a shot at a Best Actor Comedy/Musical nomination too, which feels good – a Pakistani-American man getting an acting nomination for playing a romantic lead, right? As Kumail said back in June when he was promoting the film around its release:

"I feel way more defined by my ethnicity now. If there's an ethnicity that is maligned and attacked and demonized ... I'm with you. I stand with you. Because it's unavoidable that people are seeing me a certain way, I kind of want to own it. I feel more Pakistani than I have in the last 10 years."

The Big Sick is now available for home viewing. If you haven’t already, and you’re staying home this weekend, getting caught up on the movies and the TV shows you’ve missed, I highly recommend. It’s a wonderful film. And it’s actually perfect for this time of year. 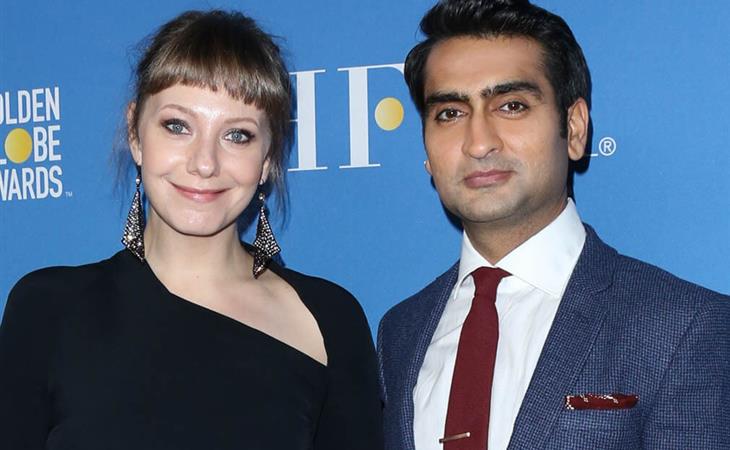