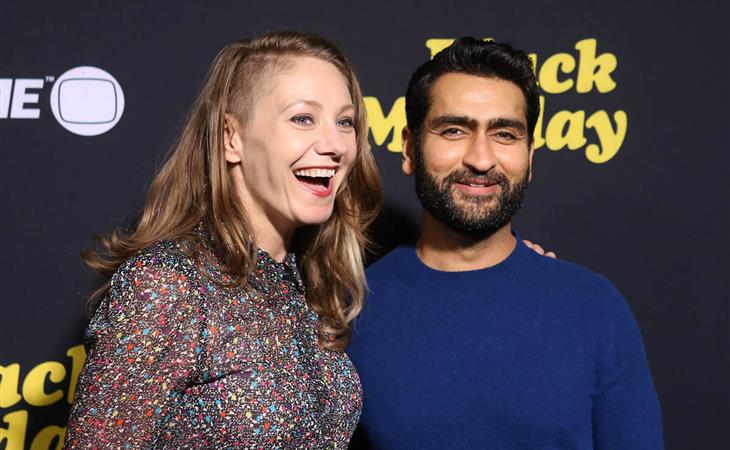 The Academy has not commented on the host situation for the Oscars but yesterday they did confirm two hosts for Oscar nominations announcement day:

Kumail and Emily V Gordon were nominated for the Original Screenplay Oscar last year for co-writing The Big Sick. I’m still pissed that The Big Sick wasn’t one of the Best Picture nominees. This year there’s another rom-com that has a shot at a Best Picture nomination. It’s called Crazy Rich Asians and Kumail was a big supporter of the film when it came out. It would be magical if he were the one to call out the name of that movie on Tuesday – an example of opening and holding open doors to let other people through, and everyone moving forward together.

Kumail presented at the Oscars last year with Lupita Nyong’o. And he also appeared in the Trailblazer edit that ran after the Time’s Up introduction. He was the funniest part of that video with the most memorable lines. Because Kumail Nanjiani knows how to seize an opportunity. He’s been ready for a long time. At the same time that it was announced that he’s hosting the Oscar nominations, it was also confirmed that he and Issa Rae are starring in a rom-com together called The Lovebirds. EVERYONE is here for this. I can’t wait to see him up there on Tuesday. With Tracee Ellis Ross, another spectacular and reliable queen. 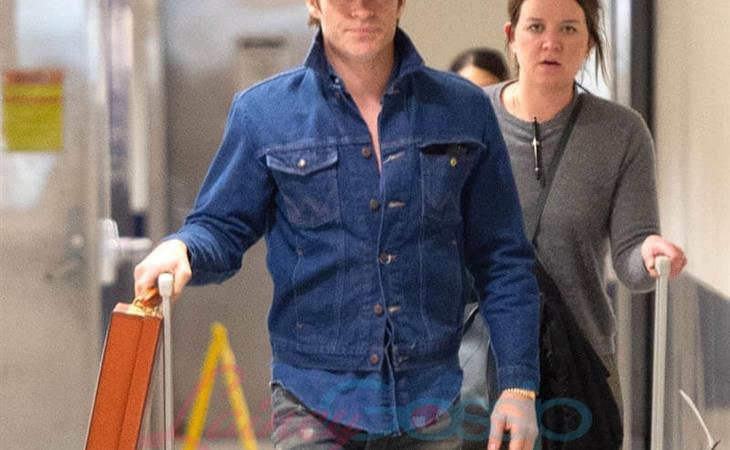 Chris Pine and Annabelle Wallis are still together 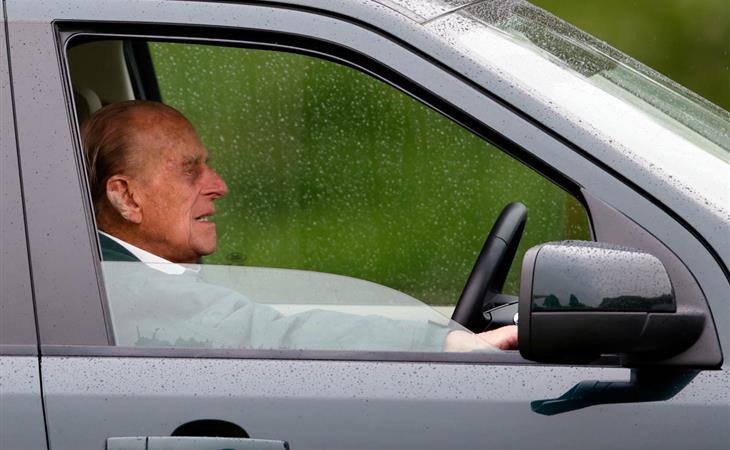