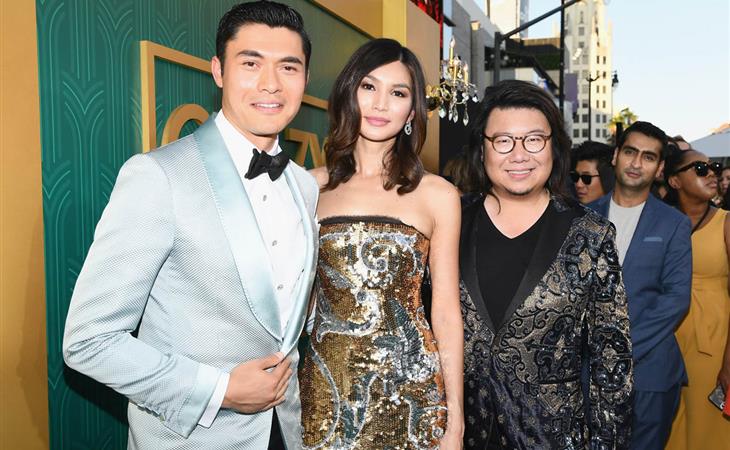 Last summer, The Big Sick was called “the best romantic comedy in years”, becoming one of the highest grossing independent films of 2017, and earned an Oscar nomination for Best Original Screenplay for Kumail Nanjiani and Emily V Gordon. The Verge called The Big Sick a “culturally specific story that’s relatable to other cultures”. That sounds familiar.

Earlier this week, Kumail and Emily attended the premiere of Crazy Rich Asians. A photo of Kumail on the red carpet went viral:

They're just so dang gorgeous. https://t.co/K0LbxUFJIb

I LOVE him. Not only because he’s funny and smart but because he’s doing what Kathleen wrote about yesterday in the Gabrielle Union post: amplifying other voices, showing up for other stories and other artists who are championing inclusion and representation.

Kumail’s been working this summer on the Men in Black spinoff starring Chris Hemsworth and Tessa Thompson. He plays the “alien sidekick”. I can’t wait to see what his chemistry is like with the cast, especially how he and Chris Hemsworth play off each other. It’s scheduled for release next June so Kumail will be in theatres once again during blockbuster season. 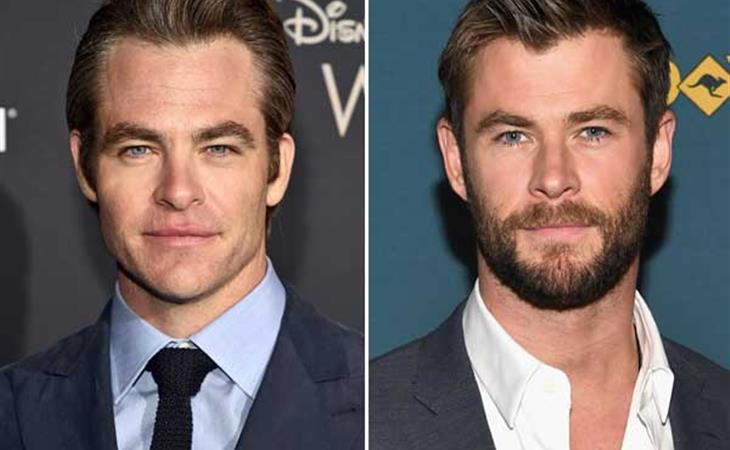 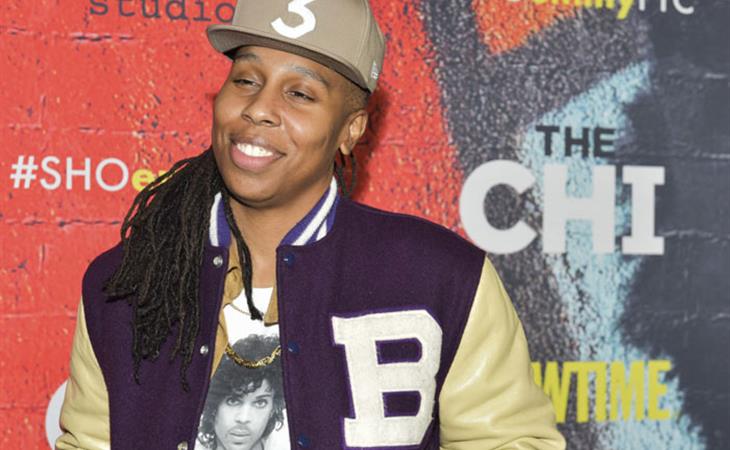