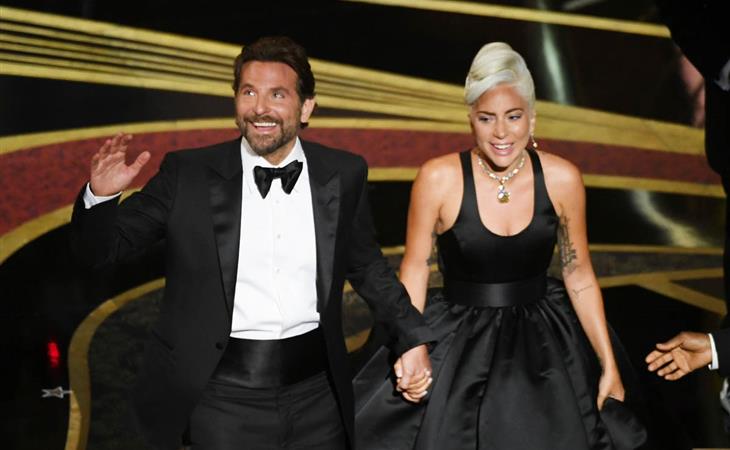 Yes, it is glamourous. Some would say it’s a 7-year-old girl’s version of glamorous, what with the long gloves, but let’s not quibble.

Yes, it is ‘appropriate’ to win your first Oscar in, as proven.

Yes, it is slightly more unusual because it has the black ‘hips’ on it. I quite like them, even if they’re hard to see because most of the time she was posing with her hands on her hips, and the black gloves meant it was hard to make the distinction. Yes, I can see all the ways in which this black dress is ‘classic’, but it’s ultimately a black strapless ball gown, and it is so, so boring. Oh, and that’s only the outside dress. Raise your hand if you didn’t know it was a different dress from her indoor dress, because it is similarly black, classic, and boring: It’s the SAME DRESS. Why even bother? You have to switch bras, ditch jewelry – don’t you at least want people to be able to tell your photos apart?

Still, ‘boring’ doesn’t usually condemn you to be worst dressed in our books. On its own, boring is sometimes a letdown, especially from celebs we tend to enjoy – but it’s gonna take a backseat to real missteps, most of the time.

But in this particular case, this classic, Old Hollywood Glamour look, combined with everything else Lady Gaga and Bradley Cooper were trying to serve us last night, and all through Oscar season, feels like …  the closest thing I can come up with is like, ‘normcore romance novel cosplay’?

It all feels so inauthentic I could scream.

It’s not just the dress. Is it ever? It’s what the dress is supposed to represent. Earlier, when writing about JLo, I talked about how a presenter dress is a different animal from a nominee dress. The idea is that a nominee dress is supposed to have a certain gravitas and timelessness (even if I’d love to see this idea changed – can someone win in an orange rubber sheath already?) and Gaga is pulling out every single stop to make sure we know she’s got all the gravitas and depth in the world, and deserved to win.

I get that she wanted to play this role ‘stripped down’, outside her Lady Gaga persona (we won’t even get into the abandoned plan to credit her as ‘Stefani Germanotta’). I get, too, that Gaga and BCoop and whomever else is on their team felt like the best chance for A Star Is Born to win – Best Picture, Best Actress, all of the above – was to show us how very real the Jackson and Ally feelings were, how close to all of us and our lives they really could be…? …I guess?

But – Lady Gaga is and has been weird and offbeat, and succeeded because of that. The meat dresses and the Saturn rings and the bubble dresses and headpieces of yore were extra as hell, of course, but they were the way she saw the world, and she resonated with people who would never, ever have dressed like her, but who felt like her inside. She wrote music and said things that felt honest. Real. She wouldn’t have been a success if she hadn’t.

Then, A Star Is Born, and the idea, born somewhere in some ‘session’, whether songwriting or therapy or both, that Gaga and Cooper should show each other how much the creativity of the movie meant to them by showing us how overwhelming the feelings for the music and the story are – and, not coincidentally, how overwhelming their feelings for each other-as-characters-but-also-maybe-in-real-life are. I don’t know why that’s the strategy, and I believe they believe it on some level, but it went off the rails, hard.

Nobody really believes they’re ‘in love’, do they? When was the last time you knew two people who were irresistibly drawn to each other, who couldn’t keep their hands or hearts or, like, vocal cords away from one another – specifically when everyone in the world is watching?

People who are having actual affairs, emotional or otherwise, act weird and strange and stiff around each other, so nobody finds out! If their campaign strategy was really, truly, to make people wonder if the love between them was so strong they couldn’t tear themselves away from each other, they should have been doing the opposite of ….all this:

Guys. They knew the camera would be close enough to see their heads together. That move where they open their eyes at the same time? That’s not for the third balcony in the Dolby, that’s for the viewers at home. Calculated, so that you’ll sit there and wonder…

It’s not authentic, and we can all feel it. Nobody likes being manipulated, and nobody likes being treated like they’re stupid. If they were trying to appeal to teenagers, I totally get it – most of my friends and I are still unlearning bad relationship lessons we internalized from too many viewings of Reality Bites – but if you’re trying to appeal to adults, and tell us how real this is…  it doesn’t smell right, and it’s insulting that you think we can’t tell.

And speaking of insulting, let’s say we did all buy into this. Let’s say we thought this inescapable magnetic attraction had spilled over from A Star Is Born into real life, because it’s just so powerful…

Which… brings us back to the clothing. I’m not saying I think Gaga should be draped in Muppets or tinfoil all the time. She evolved, I get it – nobody wants, or needs, to stay in one sartorial place forever, and I have the embarrassing pictures to prove it.

But if it really is only about Jackson & Ally, not Bradley & Lady Gaga, then why do I have the uncomfortable feeling that she’s ‘normalizing’ herself down for him? That A Star Is Born is only true if the star in question looks like his idea of the part? Or that we’ll only believe the ‘fairy tale’ if they look like they fit together?

I may be overthinking. I know a lot of people loved the fairy tale.  But at the end of an exhausting season, all I know is nobody should have to work that hard to prove they’re in the presence of magic. 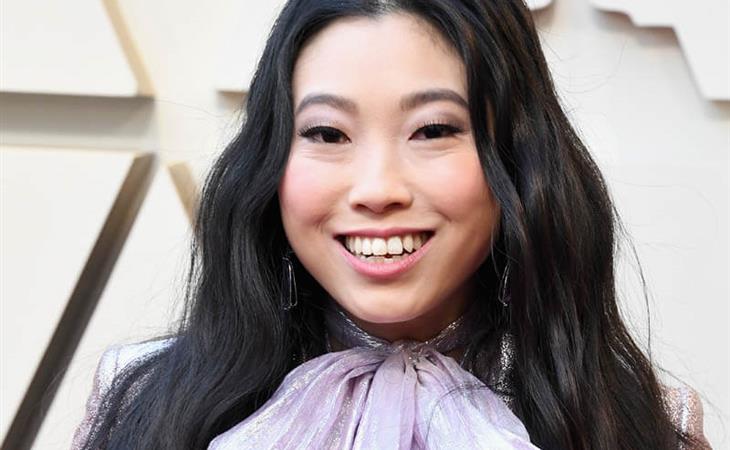 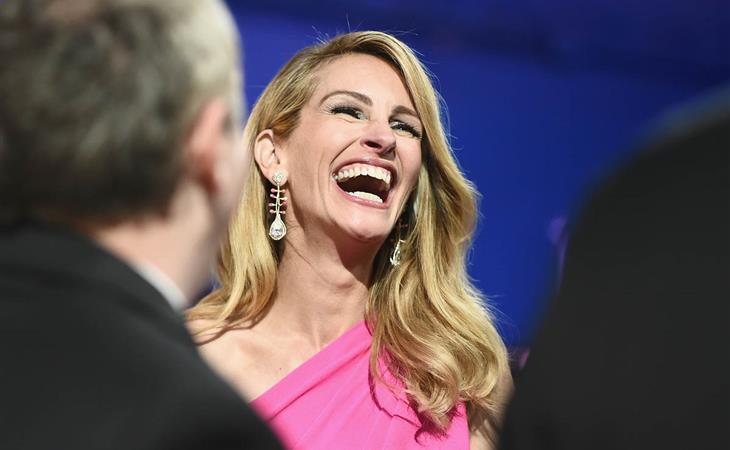