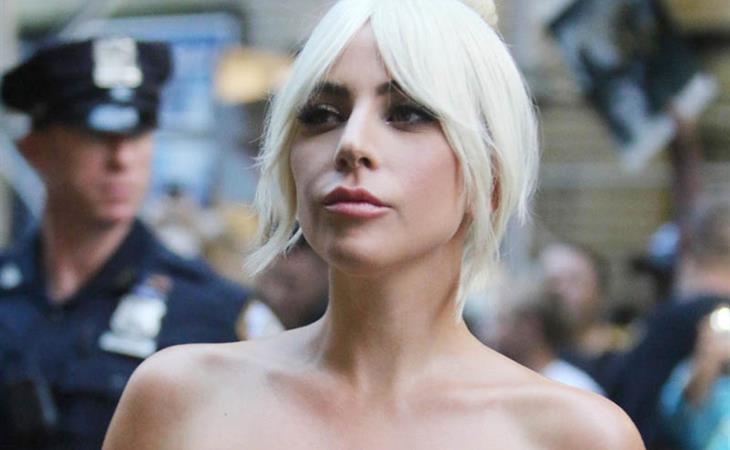 Before we get to that…

As we’ve seen, Warner Bros is positioning A Star is Born for a run at the Oscars. In several categories. Given the reception the film has received, the studio is obviously also hoping for the money. To make money, you want to attract the audience, you don’t want to turn off the audience. One of the ways that celebrities sometimes avoid turning off the audience is by not talking politics.

So here’s Lady Gaga on The Late Show with Stephen Colbert last night. And when he asks her if she wants to talk politics, specifically if she wants to talk about Dr Chrisine Blasey Ford and the Brett Kavanaugh confirmation hearings, her response: Bring it on. And she makes it clear, passionately clear, how she sees the situation.

There is no hedging in her response. She can relate to Dr Ford. She admires Dr Ford. She is grateful to Dr Ford. The way Gaga expressed herself here will be familiar to her fans. And, probably, there aren’t too many people who disagree with her position watching Colbert anyway. Still. She’s out there getting into political territory while on a press tour for what could be the biggest moment of her career.

Yesterday IndieWire asked the question: “Will A Star is Born launch a billion-dollar career at the box office?” They’re talking about Gaga, not Bradley Cooper, noting that “it’s been more than two decades since a singing superstar became a major movie star, but [she] could be the one to do it”.

The singing superstar currently with the biggest box office to her name, of course, is Barbra Streisand, who of course plays the same role in the most previous version of A Star is Born. I’ll say this again and I’ll own this again, a few years ago Lady Gaga showed up at the Oscars and my reaction to her arrival, in the presence of so many A-listers, was dismissive. Lady Gaga will definitely be back at the Oscars in February. And I’m now eating sh-t.

I LOVE her in this film. Every gesture, every reaction, every time she speaks it’s real and it’s undeniable. She is the soul and, never mind star, she is the entire f-cking solar system of the movie. Is this the beginning of a billion dollar movie career?

PS. This Marc Jacobs dress is gorgeous on her. The velvet bow off the side, the shape of it that, in some angles looks like it’s a jumpsuit, and even the colour, the way that blue bounces off her platinum hair – it’s a really, really good look. 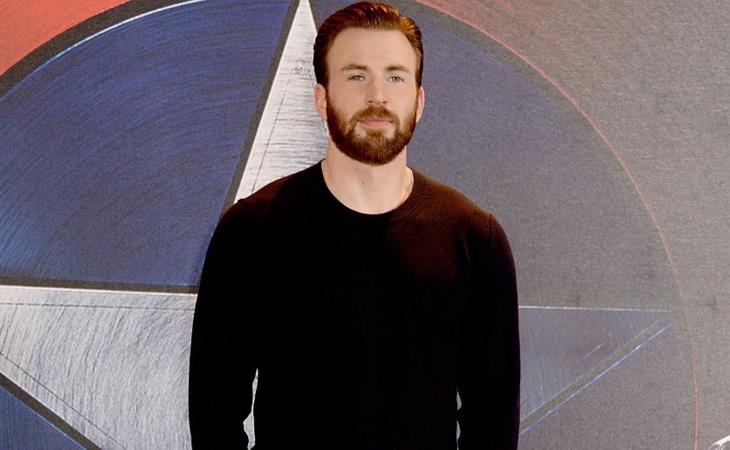 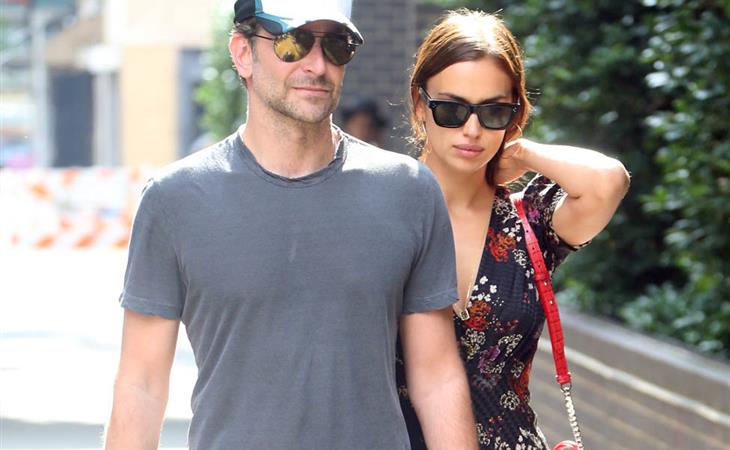