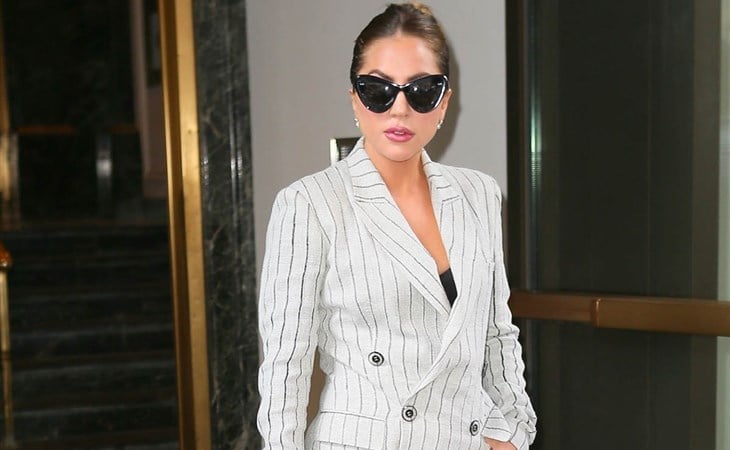 The internet, including us here at LaineyGossip, had a lot of time last week for Lady Gaga and her various high-heeled outfits. We may have been on break for the last few days but Gaga did not take a break from serving looks – and since Gaga wouldn’t be oblivious to the noise about her lately, especially since the release of the House of Gucci trailer, she’s continuing to use New York sidewalks as her personal runway, so let’s catch up on all the Gaga we’ve missed during our long weekend.

On Friday, when everyone was buzzing about that trailer, Gaga stepped out in a black dress with a white collar, less Gaga the rock star and more Gaga the movie star… which, naturally, was perfect for the vibe:

The next day, perhaps surprisingly, it was a much more casual Gaga in a Biggie sweatshirt over a pink tennis skirt and sneakers. Maybe she was heading to the gym.

Later on, though, the movie star was back – this time in polka dots and a 70s-era dress, so again channelling the House of Gucci movie energy:

Then in the evening, while leaving Radio City Music Hall, Gaga brought the drama, combining movies and theatre with a purple cape dress, and an elaborate headpiece, the merging of all her entertainment lanes: this is theatre and arena, this is popstar and film goddess:

Finally, yesterday, Gaga was all business, working a white pinstripe wide-legged suit. And remember, the wardrobe we’ve been seeing? It’s all been for REHEARSALS! What will be seeing on show nights?! 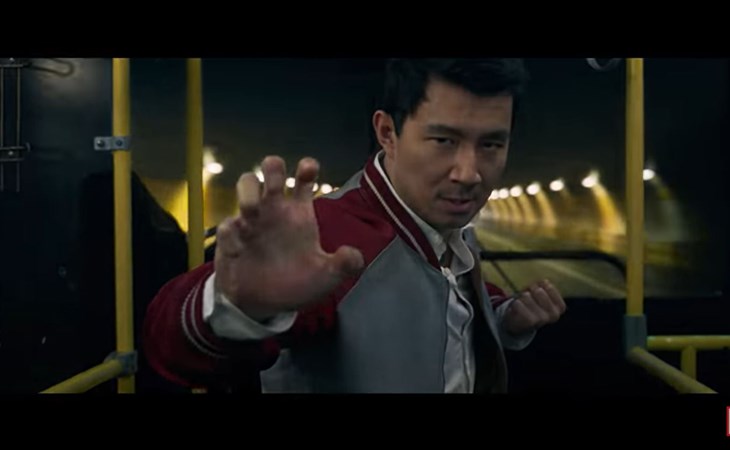 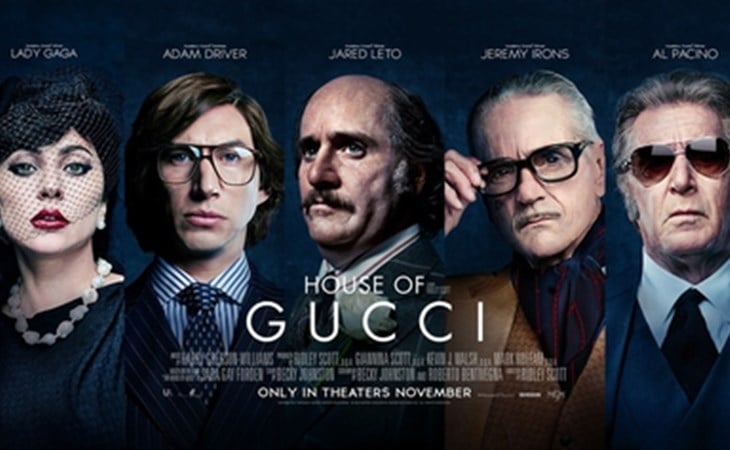