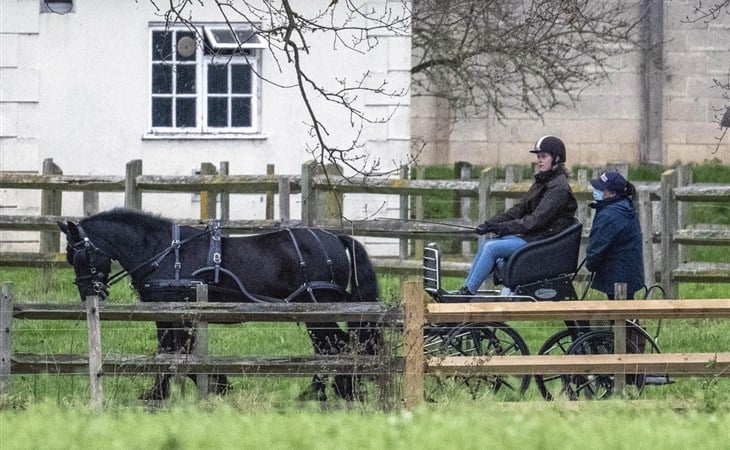 Lady Louise Windsor was photographed driving a carriage around the grounds of Windsor yesterday. Carriage driving is some real rich people sh-t. As if horses aren’t expensive enough, as if competition-quality tack isn’t already prohibitive to most participating in the sport, let’s add f-cking CARRIAGES to the equation, and, depending on the discipline, MULTIPLE horses that can cost thousands, even tens of thousands of dollars. I never see anyone driving a carriage except the Amish, to whom it’s a function of life, and royals, to whom it’s the privilegiest privilege in the privilege bucket. Also, Prince Philip loved carriage driving, and while I’m sure it’s an activity Lady Louise enjoyed with her grandfather, it also kind of feels like a big, “Remember how close I was to my granddad?! Don’t forget about me!”

Lady Louise has been more prominent on the royal scene, along with her parents, TRH The Earl and Countess of Wessex, over the last couple years. In the wake of the Sussex departure, the Wessexes seem to be trying to become the “replacement stars” in the family, but, er, no offense to them, they don’t have it. The Windsors drove the actual stars in the family away, and so far, no one has really filled the magnetism gap they’ve left. Lady Louise seems perfectly nice, but she’s not going to get it done, either, not least because Prince Charles probably won’t ever give her a chance to be a working royal.

The thing to watch with Lady Louise is if she ever changes her style. Not her clothes, her style of address. She’s 18 now, which means she can claim the style HRH Princess Louise of Wessex, which she has never used thus far in her life. But there’s a whole battle over titles and styles looming with the Wessexes, and Lady Louise is only part of it. When he got married, Prince Edward was styled “Earl of Wessex”—which he got from Shakespeare In Love—with an “understanding” that upon Prince Philip’s death, he would be upgraded to Duke of Edinburgh. Well, Prince Philip died, and that didn’t happen.

It will be up to Charles, who inherited the dukedom as the eldest son, to decide whether or not to recreate the title for Edward when Charles becomes king. And, well, we all know about Charles’s plan to slim down the monarchy. He wants less royal dukes and princes and princesses running around, not more. And while Edward and Sophie, Countess of Wessex, have been picking up some slack within the family and making more appearances, Lady Louise still has to get through university, and again, will Charles even want her on the payroll? It’s not like her York cousins are fully occupied on behalf of the firm. So keep an eye on her style. What Louise decides to do with it might signal which way the wind is blowing for her parents. 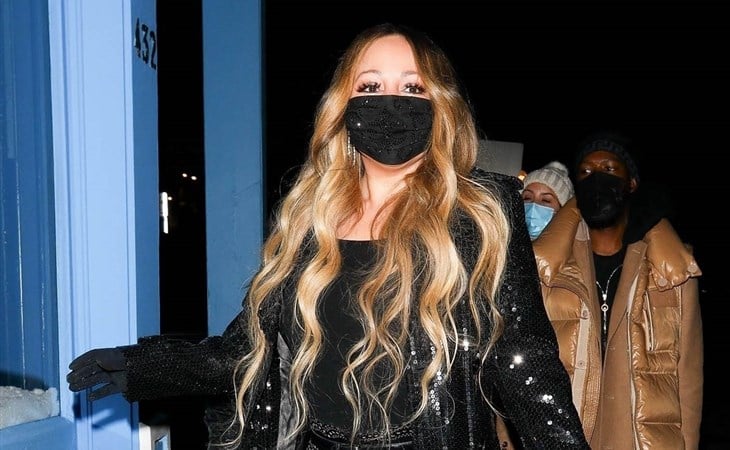 Mimi Brings Christmas Back to Aspen 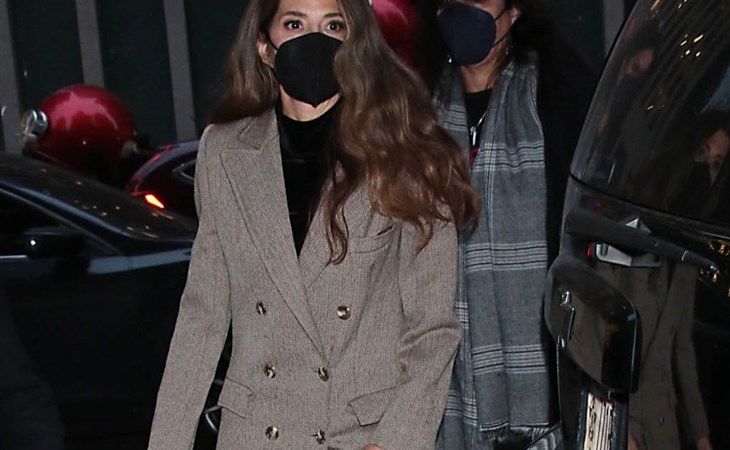