It’s been widely reported that Jamie Spears is quitting as Britney’s conservator but… there’s fine print involved. The update is that he’s willing to step down but there’s no set timeframe for it yet and there still has to be a hearing to discuss it. So, right now, nothing has changed. As of today, he remains her conservator, and even if he’ll “voluntarily” resign, eventually, he seems pretty defiant about it. So Britney is not yet free, although her new lawyer is meeting Jamie’s aggression with some bite of his own. So she’s definitely got a fighter on her case. (Dlisted)

Love this shot of Lana Condor on the cover of Shape. She’s talking about activism and positivity, and using her platform in the best way she can. And this look is really bold, especially the eyeliner. This has been a trend for some time now and I’ve been curious to try it but I’m not sure, in real life, if it’s too much. A magazine cover is one thing. But out to dinner, it could be extra? (PopSugar)

This is a great dress on Laura Harrier and it looks like the top of it is tight crochet…right? At least it does to me. The halter here is much more workable than an off-the-shoulder situation where bras are concerned but I would still have questions about support. Like that’s gotta be a strong halter. (Go Fug Yourself)

The Met Gala is exactly a month away! Last year we missed fashion’s biggest spectacle, and it was postponed this year to September, but we’re close now, and everyone’s wondering about the guest list, and speculating who will show up. Doesn’t sound like Sarah Jessica Parker, who is a Met Gala regular, will be there. Given that the theme this year is American style, it would have been interesting to see how she would have interpreted it. That said, I’m not super disappointed. Because… Rihanna. JLo. And, perhaps, hopefully maybe… Beyoncé? (Cele|bitchy)

Here’s an Avengers quiz that will determine how old you are when you get married. I’m already married, been married a long time, but I did it anyway just to see and… no, I was not 30 when I got married but close enough? I was 28. (Buzzfeed) 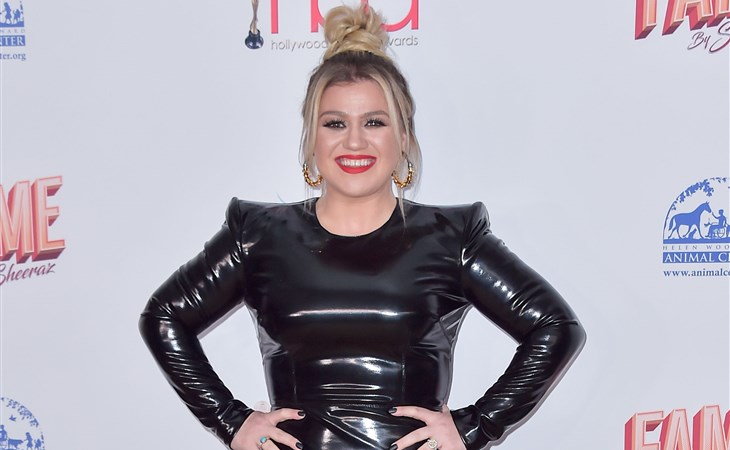