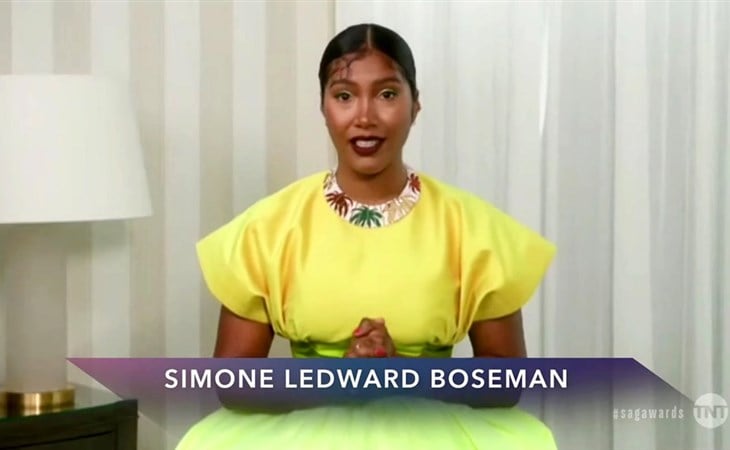 Over the last year we have seen award shows try to innovate and not innovate at all (ahem, the Golden Globes) during the pandemic. Weeks ago the Screen Actors Guild announced that they were not going to bother with a facsimile of what the SAGs typically look like – and instead broadcast a one-hour mostly pre-taped show, relying on the actors and their teams to keep secret who the winners were. And…it worked.

The SAG Awards were tight, well-produced, and well-edited. Seriously, I very much appreciated that this award show did not take up my entire evening and I still had time for other sh-t. And for those of us who are fans of Ted Lasso, AFC Richmond gave us two perfect sketches (one off the top and a mini-sketch to close) that suggest that its sophomore season will be just as entertaining as its first. Also hope that it’ll be ready for August.

So the show did a lot in a relatively short amount of time last night, which includes shaking up the Oscar race. The SAG equivalent of Best Picture is the ensemble cast award. Last year, you’ll recall, it was the Parasite cast that pulled off a surprise win, and Parasite ended up with the Oscar for Best Picture. This year, the frontrunner for Best Picture is Chloe Zhao’s Nomadland but with Nomadland not a factor at the SAGs, not nominated in the ensemble category, the SAGs may have identified its closest competition: The Trial of the Chicago 7. F-cking Sorkin!

This is key because Oscar voting doesn’t begin for another 10 days. Chicago 7 is now fresh in the minds of Academy voters who will also be seeing the results of the BAFTAs (April 11) by the time they’re asked to fill in their ballots. As we’ve been saying then, in a weird year, this is the most wide-open race we’ve had in a long time.

At this point, in the major categories, there’s really only one slamdunk lock: Chadwick Boseman. Chadwick was named the SAG Best Actor last night and his wife, Simone Ledward Boseman accepted on his behalf and used his words:

“If you see the world unbalanced, be a crusader that pushes heavily on the seesaw of the mind. That’s a quote by Chadwick Boseman. Thank you Screen Actors, thank you Chadwick. Thank you.”

More selected highlights from the SAGs to come. 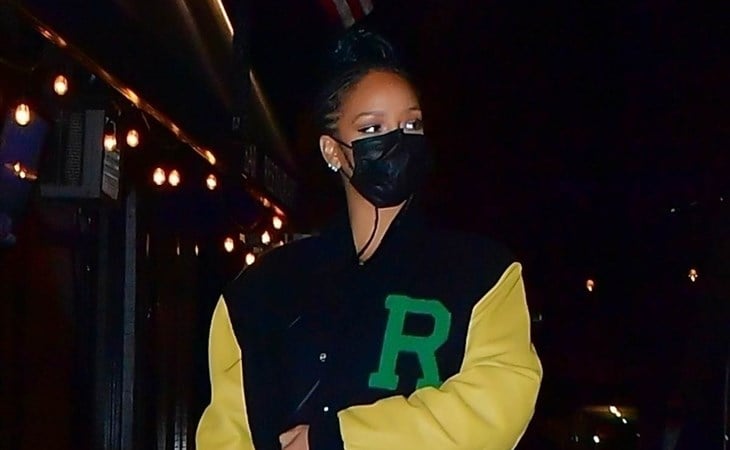 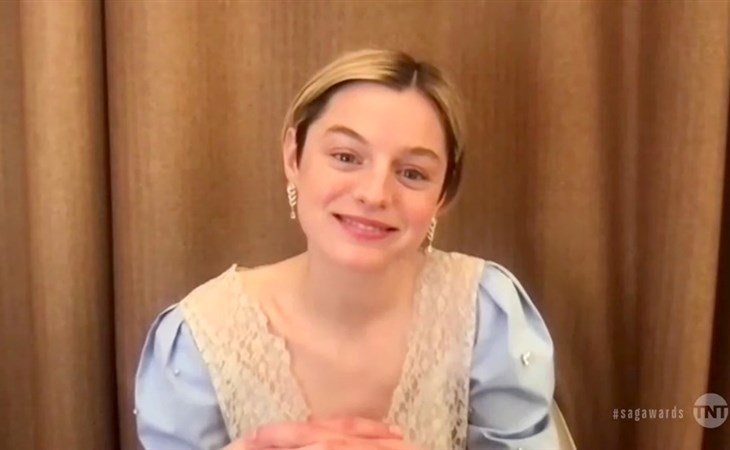