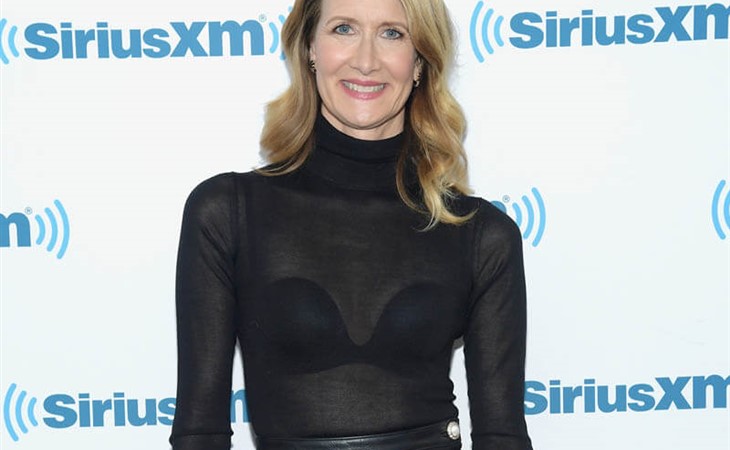 What a year Laura Dern has had. She began the year in Big Little Lies. She’s ending the year in Star Wars: The Last Jedi. In between those two posts there’s Twin Peaks and Good Time Girls and Downsizing and she shot the JT Leroy movie this summer. Oh, right, and she won an Emmy. And she’s been nominated for a Golden Globe and a SAG.

Anyway, I’m all about this long leather studded skirt she wore the other while doing press for Star Wars. The ruffles don’t bother me at all. Maybe because they’re balanced out by the fact that those studs look like a bullet belt.

That said, not sure that the top had to be sheer? I feel like the turtleneck would have looked better if it was just all black, without the bra take away from the skirt, making the skirt the main event of the outfit.

A quick note though about Laura and her year and her influence – at one point, she was considering running for the presidency of the Oscar academy, remember? Apparently she didn’t end up joining the race because of acting commitments. The point here though is that she does have some influence within the academy, enough that a candidacy was considered viable. And we already know that she runs tight with the powerful Hollywood posse that includes Reese Witherspoon, a major industry player now in her own right. I say this because I just wrote today about Angelina Jolie’s First They Killed My Father being left off the Best Foreign Language Film Oscar shortlist. And, well, you know the history there.

In a Hollywood Sliding Doors situation, I wonder whether or not Laura and Angelina could have been friends. They were both born in LA. Their backgrounds are similar (parents, lovers, complicated romances, etc). They started acting quite early. Can they be allies one day or nah? 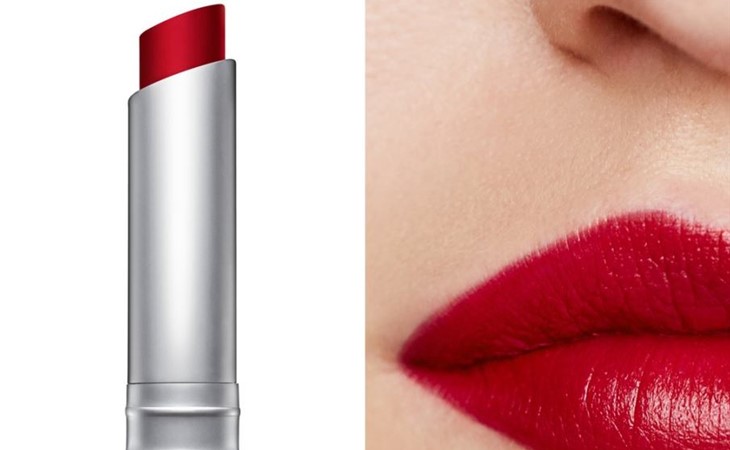