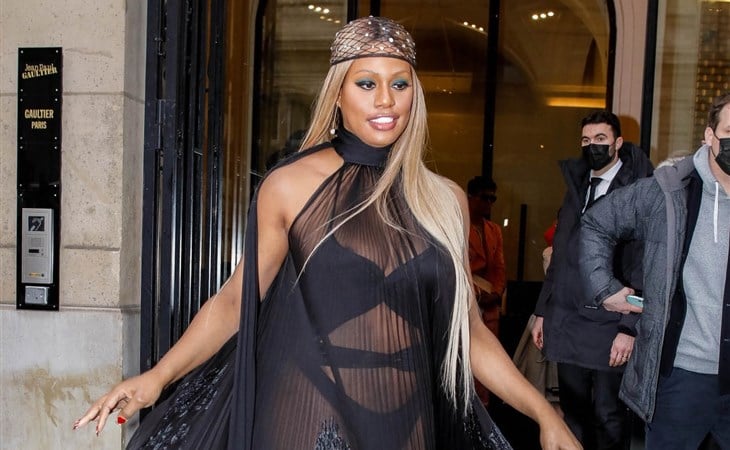 Laverne Cox is in Paris for Haute Couture week, and it’s her first time so she’s really living it, attending multiple shows, like Schiaparelli and Alexander Vauthier and heading out in a sheer pleated dress today for Gaultier, as you do.

I love that video of her working it for the paps. This is what celebrities like Laverne and Celine Dion consistently deliver – a fashion spectacle. And when you’re in Paris, you might as well dial that spectacle up to the max. And stay thrilled for the opportunity to be there.

It used to be that the whole thing with celebrities at these events is that they all looked bored in the front row, or inconvenienced heading there, like they’re arriving at an interrogation. For all the times that Celine has been at Fashion Week, it’s always seemed like it’s her first. And I feel like it will be the same for Laverne, if she has time to go back.

Because Laverne is booked and busy. She’ll be in Shonda Rhimes’s upcoming Inventing Anna premiering on Netflix in a couple of months, she wrapped on a movie called Uglies back in December with Joey King, and she’s attached to a Norman Lear series called Clean Slate which has been in development for a while and no doubt the pandemic has at least something to do with the delay but to go back to the original point, between fashion shows and new projects and promotion for said projects, Laverne has been steadily working and, hopefully, she’ll continue to be in demand. 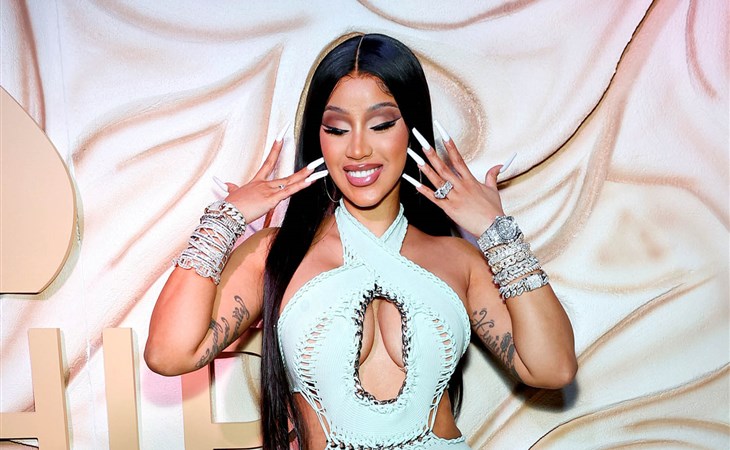 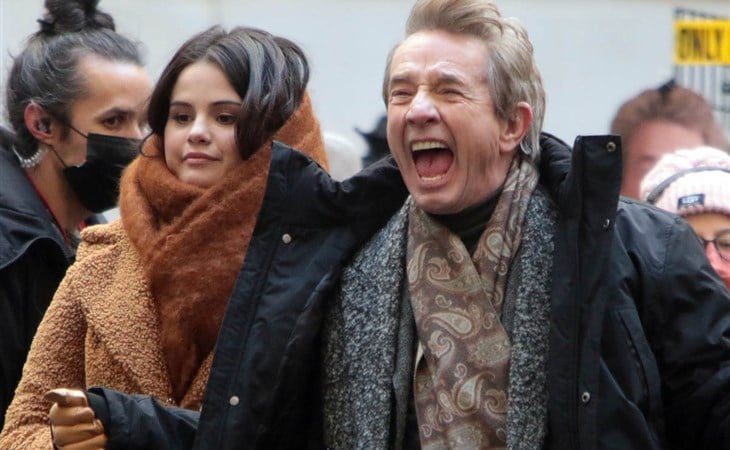