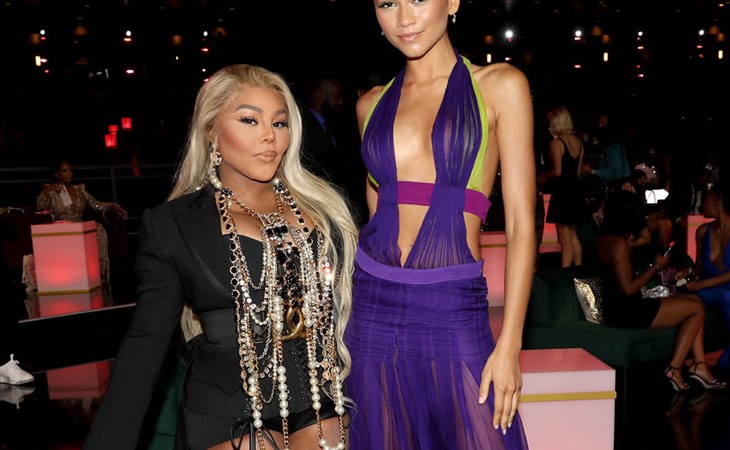 I mean, this is why Zendaya is in a category of her own – because the standard that she and Law Roach have created together is impossible. Here’s Zendaya at the BET Awards last night:

That’s right. Get yourself a stylist with an archive who creates looks with intention. The look here is a tribute to Beyoncé, the greatest, and her first solo performance at the BET Awards in 2003. This was “Crazy in Love”, the song that will be played forever and ever, the song everyone knows, the song that never gets old.

So Law dipped into the Versace archive, as if they would say no to him and Zendaya, and styled Z in a longer version of what Beyoncé wore, and made sure to pay the appropriate respect. Like he said, “get you a stylist with an archive!”

But this is also why his value is his value. I once interviewed someone who has worked on occasion with Law and they said that the experience was amazing but that they couldn’t do it all the time because he is expensive. Which…of course he is. Because look at the results!

In other Zendaya news, she was trending on Twitter this weekend for a couple of reasons. First, this look, and the fact that she kept her mask on during the show to set a good example – the pandemic isn’t over, after all. But the other reason is because apparently Tom Holland was seen visiting her on the set of Euphoria a few days ago. This is all according to fan and local sightings (tumblr account - click with caution) and there are a couple of low quality videos (same) that are hard to make out if it’s actually legit but they did just work together for a few months on Spider-Man: No Way Home so… it’s possible they got close again or it’s also possible that they’re just really close friends…now. 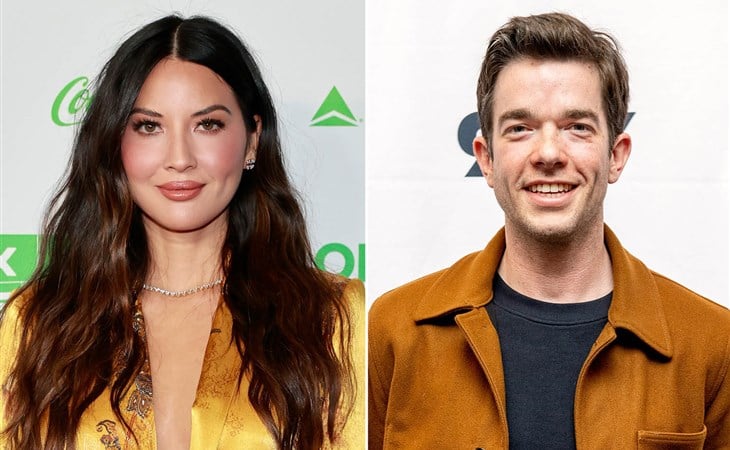 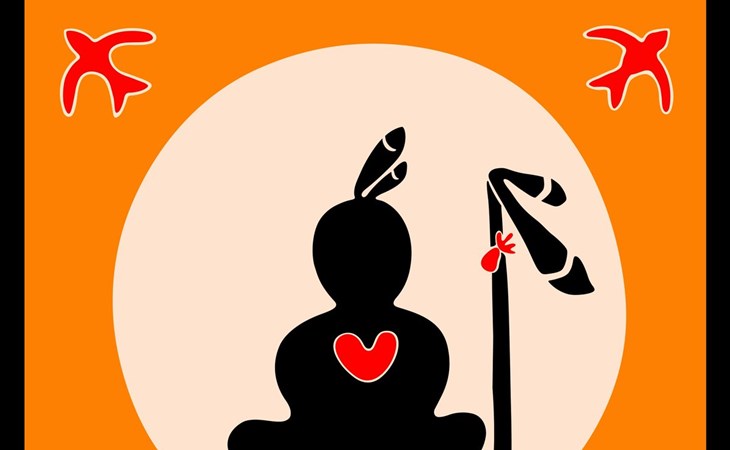