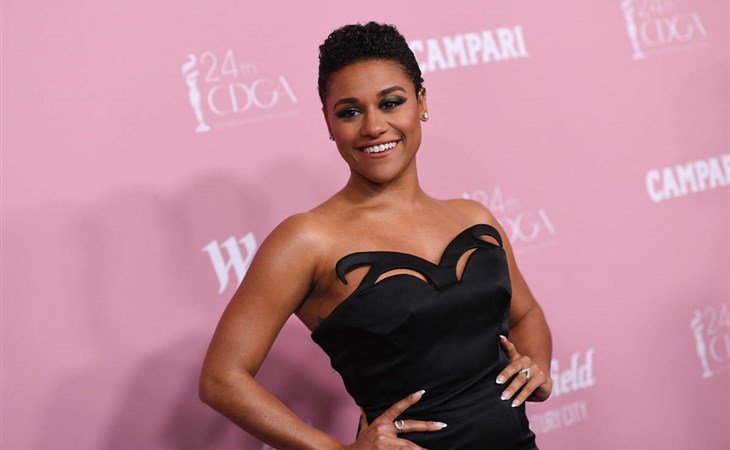 Ariana DeBose was just profiled in Vanity Fair for their Oscar package. She is, of course, nominated for a Best Supporting Actress Oscar for her performance as Anita in West Side Story and currently the presumed frontrunner. Articles like this will reach Oscar voters, it’s all part of campaign season, and Ariana has been running one of the best campaigns among all nominees…while having the best time, and she’s a great example that both things can be true: you can want an Oscar and go about trying to get one but still be true to yourself. Which is what this piece on her is all about.

Ariana DeBose may win an Oscar as a Supporting Actor but let there be no doubt – she is a leading lady. There will be leading roles in her future. The path to leading lady is different for everyone. In Ariana’s case, she started in dance and as she says, she speaks “dance better than I speak English”. Dance was the beginning and then she kept building…despite the odds:

“Dancers do not progress to become leading ladies,” she adds. “We become well-respected ensemblists. When I left Hamilton, I realized that if I wanted to be taken seriously, I had to go in and sing just as well as the singers who move—and not only that, I needed to try to be better than them because I’m a woman of color.”

“Dancers do not progress to become leading ladies.” It’s a heartbreaking quote and while she’s making it not true, the fact is, this was a truth that was impressed upon her, a truth that she had to turn into a lie. So it’s even more remarkable that when an opportunity opened up, to star in a Steven Spielberg movie no less, she pushed to play the role that SHE wanted to play, instead of just “yes, I’ll do whatever-ing” through the experience. By now this is well known and we’ve mentioned it before… but it should be repeated as many times as we can:

“I said this very early on—even in my audition process—I wanted to portray her as an Afro-Latina. Period. Point blank. End of story,” says DeBose of Anita. “If you weren’t interested in exploring that, you shouldn’t hire me. I’m a Black woman, and in the context of this film that’s going to mean things. People should react to her slightly differently.”

In the audition processing she was telling them! Hundreds if not thousands of people want that job, and she’s in there during the audition giving them notes. That’s leading lady energy right there.

Ariana DeBose, the leading lady, was at the Costume Designers Guild Awards last night. With a hairstyle that’s different from the one we’ve been seeing on her the last few weeks during award season. My ma would say this is a good feng shui hairstyle – forehead exposed, facing the world, no distractions in the way, no stray pieces to block the luck. Luck has an open path to enter. We’ll see if that works out on Oscar night. 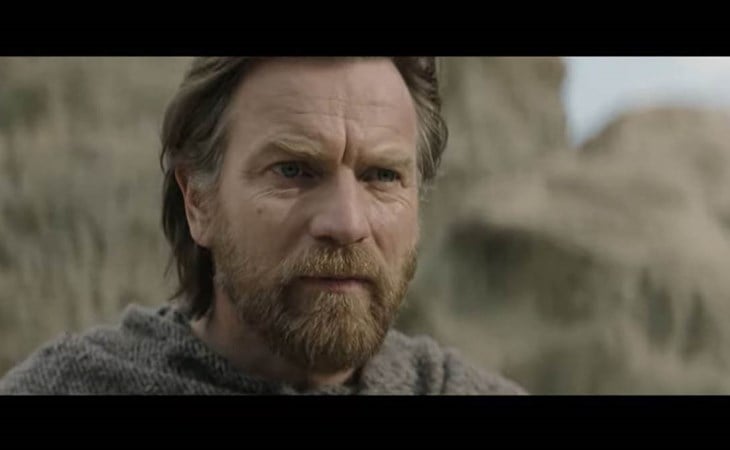 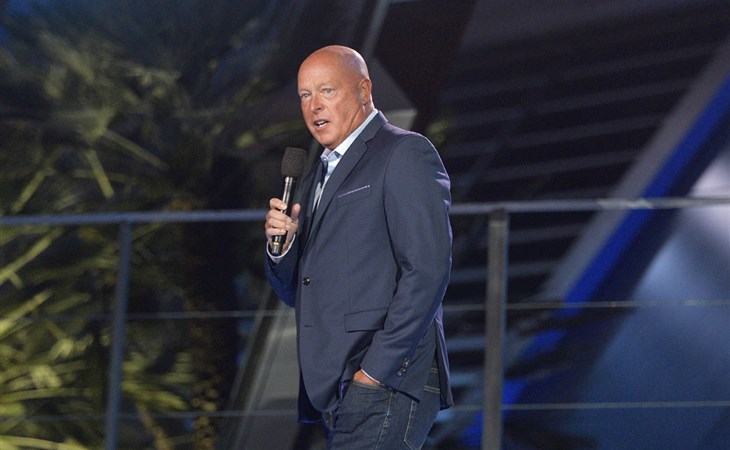