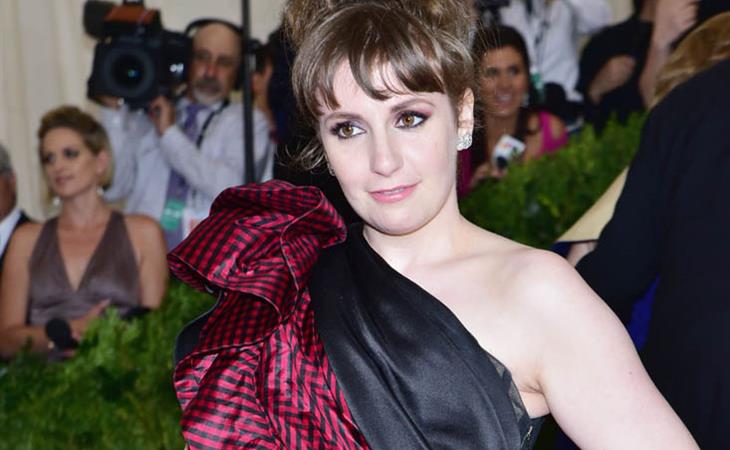 Lena Dunham and Amy Schumer were at the MET Gala in 2016. And then they bitched about the experience. Lena claimed that she was rejected by Odell Beckham Jr and apologised for it later and Amy called the experience a “punishment” and insisted it would be her last time. So, naturally, they both showed up this year. And you know who I’m thinking of right now? Who I’m feeling for right now?

Lena and Amy trash Anna Wintour’s party and they still get invited back and poor Posh is still being denied the cover of American Vogue. But Anna’s is just one side of it. The other side, of course, is where Lena and Amy live. And my friend Lorella put it best tonight re: their about-face:

“I wouldn’t be caught dead at a party I slammed. EVER.”

Like, at what point is a party beyond your pride? Is this party enough to put aside the pride? I guess what they’re saying with their attendance is… that it is. Which is what makes Anna’s forgiveness so easy. You two talked all that sh-t about my event and now, just a year later, here you are again. This is why Lorella was so emphatic about the “EVER”. Because it gives the other person the power. 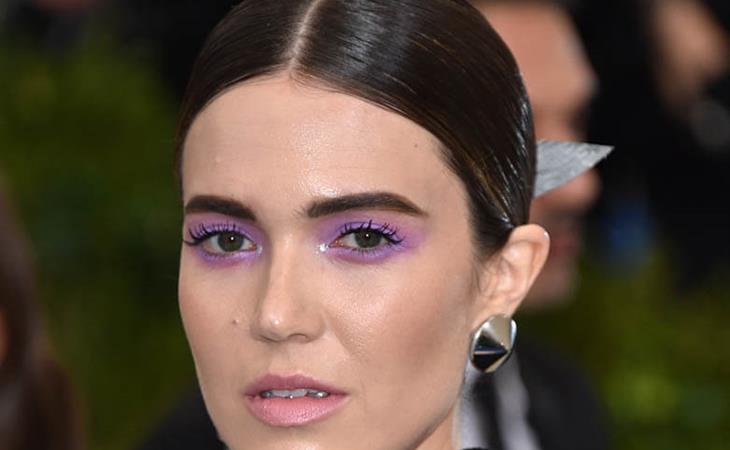 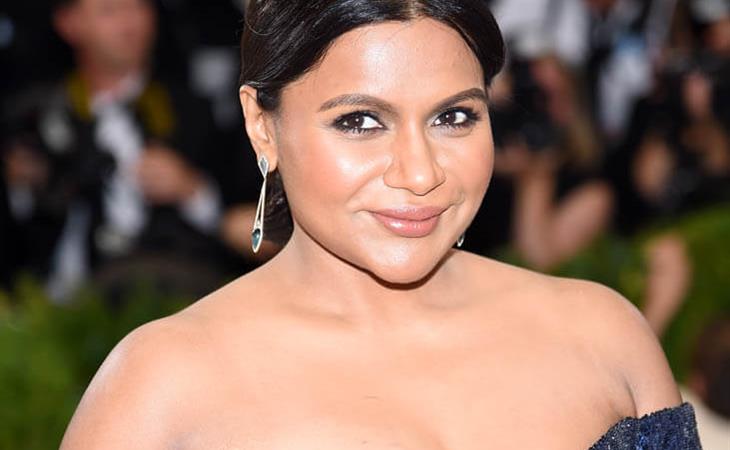