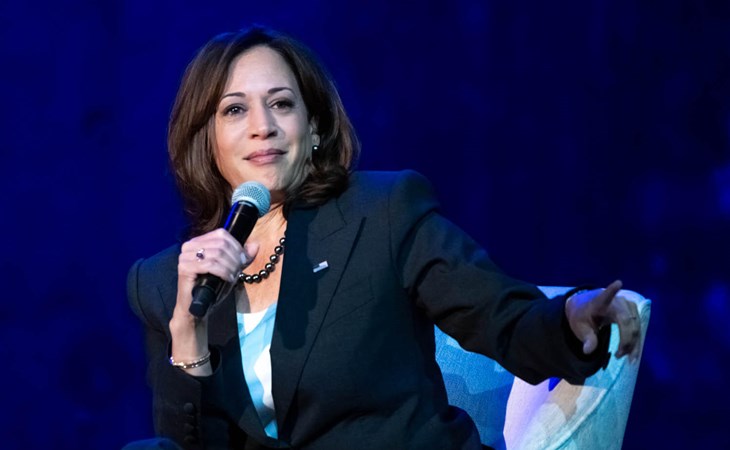 Lena Felton sat down with Vice President Kamala Harris ahead of the midterm elections in the US. It’s a solid interview, focused on women’s rights, but I wish more people would ask her about legalizing weed at the federal level after she was so tough on pot crime in California while serving as the state’s attorney general. Politicians should be allowed to change their minds, and if she actually has, I’d like to know what, specifically caused her to do so. Could be a way of showing others how to follow suit so we can fully legalize and decriminalize weed already. (Popsugar)

Balenciaga cut ties with Kanye after his antisemitic remarks. (DListed)

It’s like 70 degrees today, so sweater weather is on temporary hiatus, but when it returns, I would like Emily Ratajkowski’s giant Prince sweater. (Go Fug Yourself)

Americans have no room to judge on whether or PM For 44 Days Liz Truss should get a pension—you can serve one two-year term in Congress and get that good congressional healthcare for life. I just think it’s kind of funny that Liz Truss is forever linked with lettuce now. (Celebitchy)

We are in the “feral era”, as Vince Mancini puts it, so here is a guide to remind everyone to just be f-cking normal when eating out. I will admit to being a never-send-the-food-back person, though. I just can’t bear it, it’s too mortifying. (Uproxx) 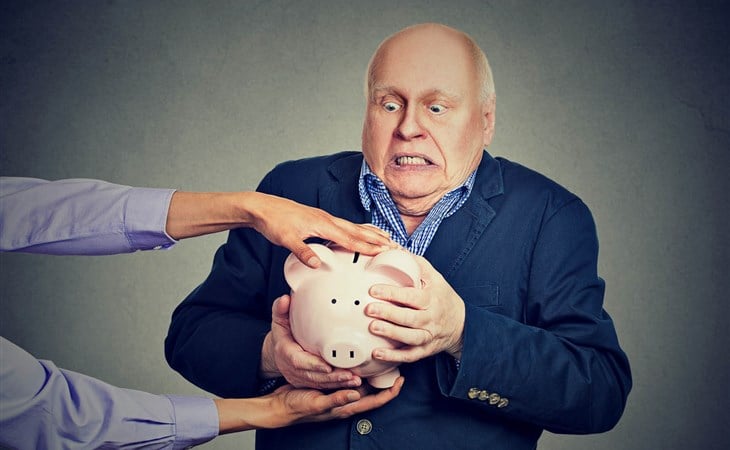 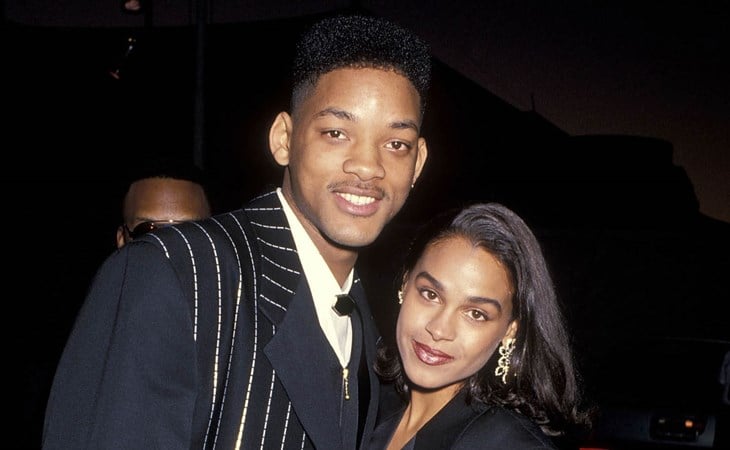