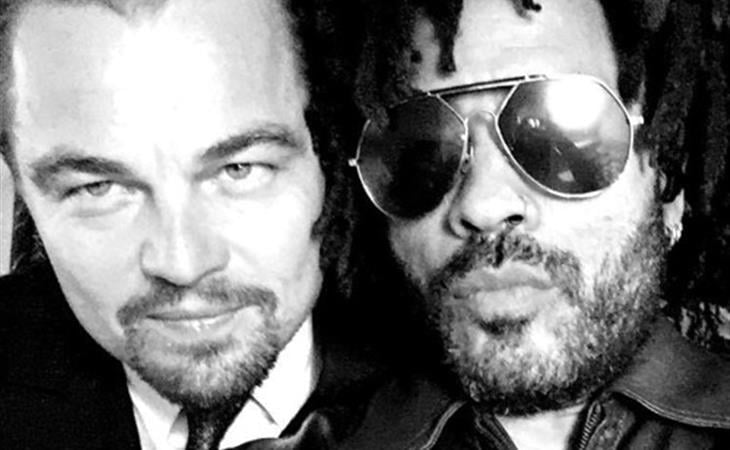 Lenny Kravitz is dating a Victoria’s Secret model called Barbara Fialho. And before you ask about Leonardo DiCaprio, because that’s automatically what you associate with the words “dating” + “VS model”, he’s not interested. Because you know why? Barbara is 30 years old. Which is, obviously, wayyyyy past Leo’s range. Remember, for Leo, time’s up happens at 25. (Dlisted)

Oprah was so inspiring on Sunday that even Ivanka Trump was moved. And now she wants in on Time’s Up. Celebitchy has the details and after you read that post, please check Chrissy Teigen’s Twitter for reaction. And then… check Alyssa Milano’s Twitter for the mic drop. (Cele|bitchy)

What kind of friend would ask Mimi to step outside her bedroom before 8pm? I am not Mimi’s friend. But I would have known not to invite her to brunch, as IF. Mimi’s first meal of the day is basically what the rest of the world calls a midnight snack. And now she’s just invented her own word for it. (Pop Sugar)

Do you shave your legs? If so, I have a question for you, because I also shave my legs. And every year I swear I’m going for laser but it never works out. I swear this year I’m lasering everything. Anyway, here’s the question: do you not shave in the winter? Really? I shave year round. Because otherwise, how can you stand it? Doesn’t your leg hair catch on things? Isn’t it uncomfortable when your legs brush up against each other? How do you moisturise? Moisturiser does not get to the skin with all that hair in the way. At least not in my experience. Please answer. (Pajiba)

Debra Messing and Eva Longoria criticised E! on E! on Sunday for not paying Catt Sadler the same as Jason Kennedy. I really, really wish could have seen control room and executive floor reaction out of E! when that happened. Anyway, E! is now responding to those comments. Frances Berwick, who oversees E!, defended the network’s decision today, standing by the pay discrepancy, on the basis that Catt and Jason had “different roles”. Critics’ Choice Awards are happening on Thursday. Will more celebrities call out E!? What’s your prediction? (TMZ)

This is really, really, really cute. Is something wrong with me? Probably. I need one of you to tell me what I should hate about this. Because my hater may be temporarily broken. Jennifer Lawrence and Emma Stone were supposed to hang out at the Golden Globe after-parties. But it didn’t happen. Well, no, I should say it happened, and they did hang out, only it didn’t look the way it was supposed to look. And I’m charmed. Will you please change my mind? (Mashable) 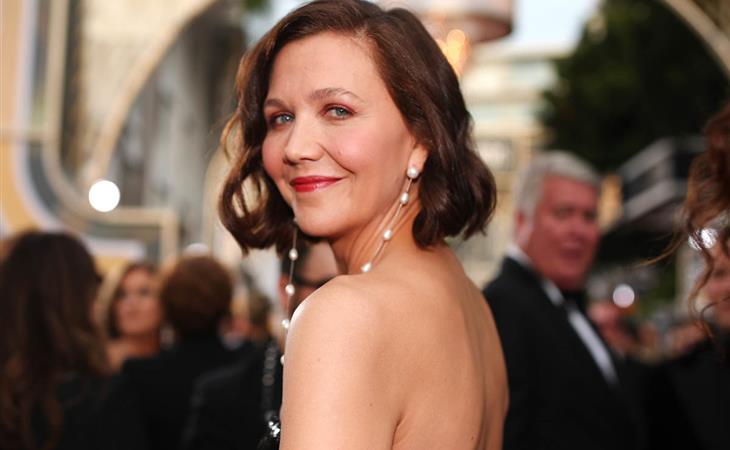 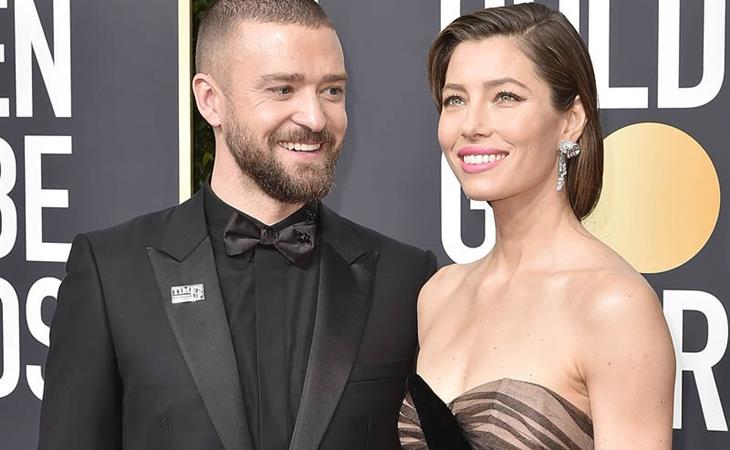