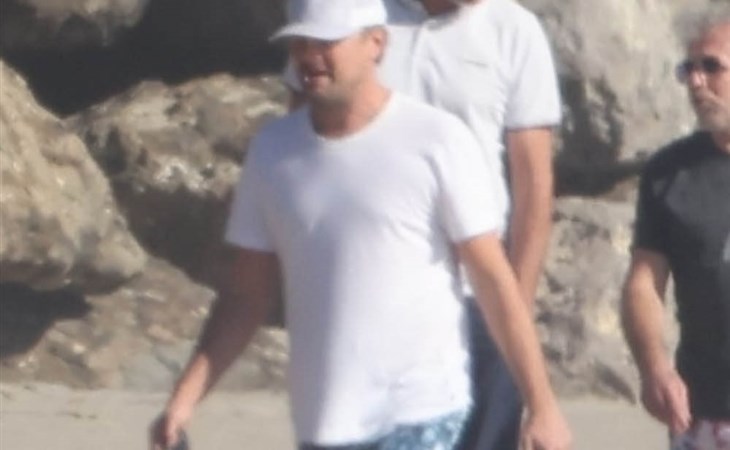 Here are Leonardo DiCaprio and Camila Morrone yesterday at his new place in Malibu. He bought the place last September for over $13 million dollars, and it’s an upgrade from another place that he then sold in November for $10.3 million which he’d owned for over 20 years and made a crazy profit on: he bought it initially for $1.6 million. Leo also owns another piece of land in Malibu that’s valued at $23 million but it’s currently undeveloped. So that’s the Malibu part of Leo that I was referring to in the title. We’ll get the vintage in a bit.

For now let’s talk about award season, because Oscar nominations voting begins today and in a wide open year where there’s no clear Best Picture frontrunner, Leo stars in one of the contenders. Most experts are predicting that Don’t Look Up will be one of the ten nominees. I’m sure you’ve heard about the online discourse about Don’t Look Up, and how some critics weren’t feeling it and then got criticised for their criticism of it – for the record, not that it matters, but I couldn’t finish the movie – but I feel like Academy members are much more sympathetic to this kind of story, in part because Hollywood loves to think of itself as Doing The Right Thing (except where Spike Lee is concerned).

So it’s a good bet that Don’t Look Up will be represented at the Oscars, whatever the Oscars are going to look like. And that means Netflix will have multiple possibilities to win its first Best Picture Oscar – in addition to Don’t Look Up there’s The Lost Daughter, tick, tick…Boom!, and The Power of the Dog, which is probably their strongest chance. But seriously, if that’s how it shakes it, it would be four films out of ten nominations for Netflix which is an almost one in two chance to win, right? It’s too cold to do math, sorry.

Let’s warm up with some vintage Leo. It’s a video that someone sent me on Instagram from back in 1995, Leo would’ve been 20 or so, and still agreeing then to be filmed candidly. We were all young once. That said, how different is this dude from the one who goes to Coachella every year? 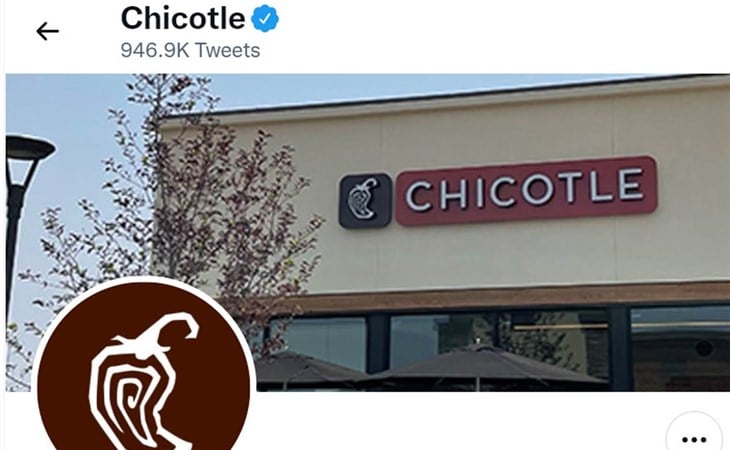 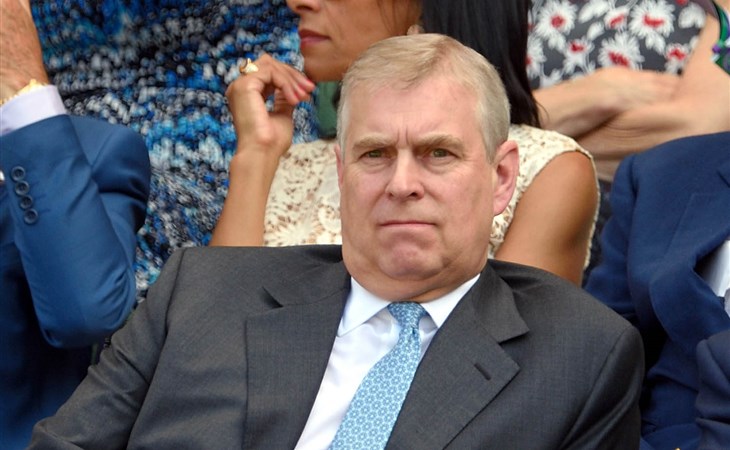