The return of Dancing Leo!

Lately though, every time he shows up somewhere, Leo’s always with Camila Morrone. Leo and Camila were first seen together in December, when he was papped leaving her home. A couple of weeks after that, Gossip Cop, always PR and celebrity-friendly, posted an article about how Leo and Camila were just “family friends” and that they were not dating. Right. But then they spent New Year’s together in Aspen. And she’s been with him ever since, including this weekend at Ellen’s, where they were photographed leaving together, his hand on her back. Click here to see the photos.

They’re dating. She’s his girlfriend. She’s 20. She’s perfect for him. She has at least 4 years before she ages out of his romance range.

And it’s also good timing. This is cuffing season. This is also Hollywood Predator Advent Calendar season. Not a bad thing to be in a relationship when every man in Hollywood is trying to keep his sh-t contained.

Here’s Leo hanging out with Oprah and The Weeknd at the party. For sure Abel had to get photo approval from Leo for this shot:

And then there’s the Scooter Braun dancing video, have you seen it yet? Scooter’s dance moves are, allegedly, the main attraction here. But watch as the camera pans to the right. You see who’s in the background? There’s Leo, trying to groove:

I find what Leo’s doing more embarrassing than what Scooter’s doing. Because at least Scooter knows he looks the fool. Leo actually thinks he’s the sh-t. 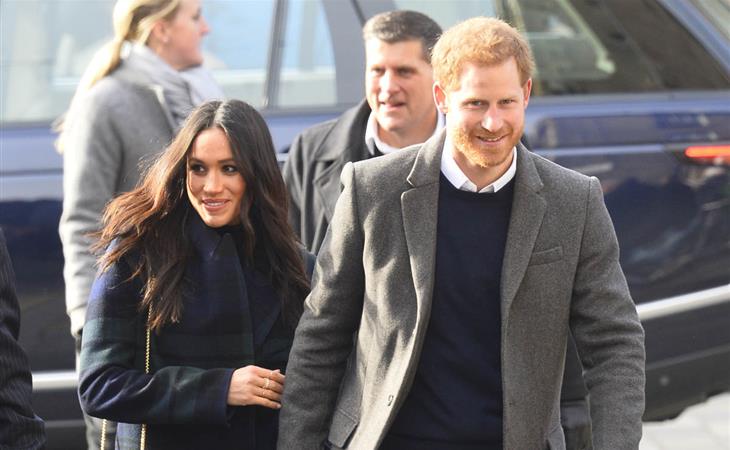 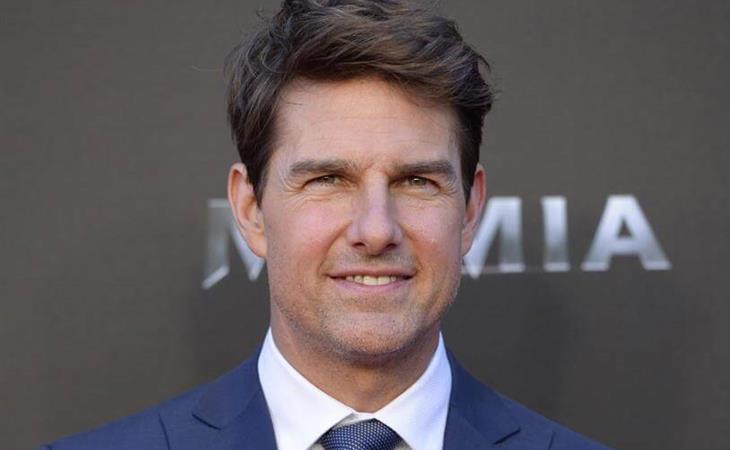