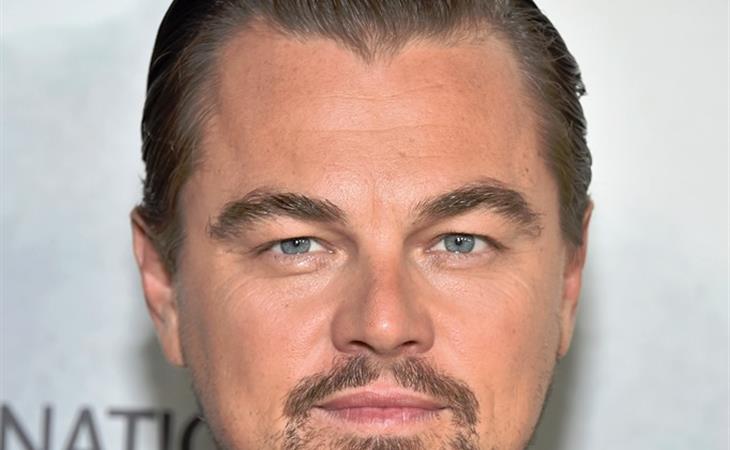 Where in the world is Leonardo DiCaprio? Follow the model trail, obviously. That’s where Leo will be. Leonardo DiCaprio had to be in New York for fashion week. During the early part of NYFW, he hung out with Lorena Rae. Near the end of NYFW, he was seen with Toni Garrn leaving a club one night, a night he started with Lorena. This is also what happened this week, on Wednesday.


He and Lorena went shopping. Then Lorena tapped out and Leo went to meet Toni for dinner. He and Toni ended up at her apartment. For most straight men, this would be a lifetime achievement of a day. Like the best day ever. For Leo, it’s one regular day in a regular week, NBD. Which is why he’s such a f-cking hero to every bro in the universe. Leo gets a different first class pussy at every meal time. But is his dick really that amazing that these women are happy to share it? This has always been my question about Leo. I’ve never been convinced that he’s a performer. That he gets it done so good that his models can’t get enough of it. I’m not sure I buy that he gets by on charisma and personality either. You know how for years we’ve been hearing about how George Clooney can work and charm a room? Have you ever heard the same of Leonardo DiCaprio? 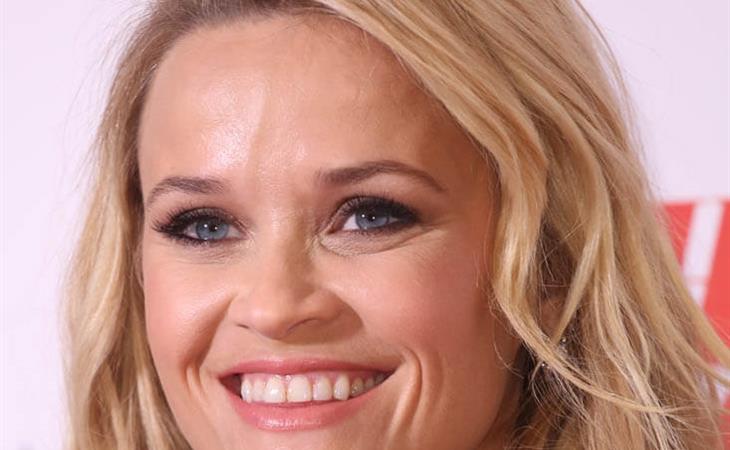 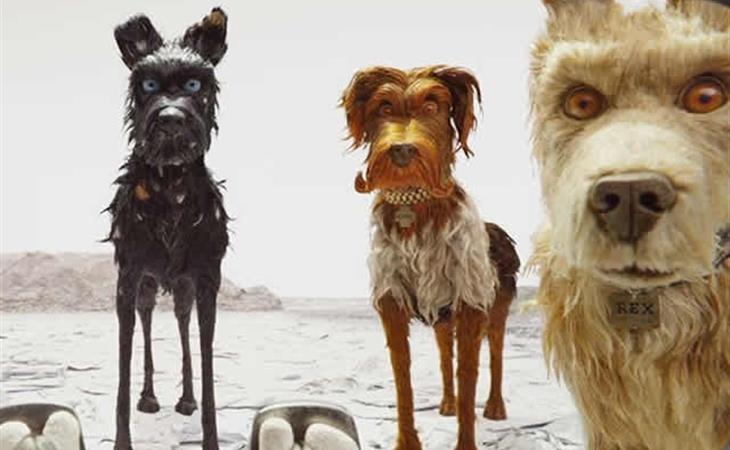