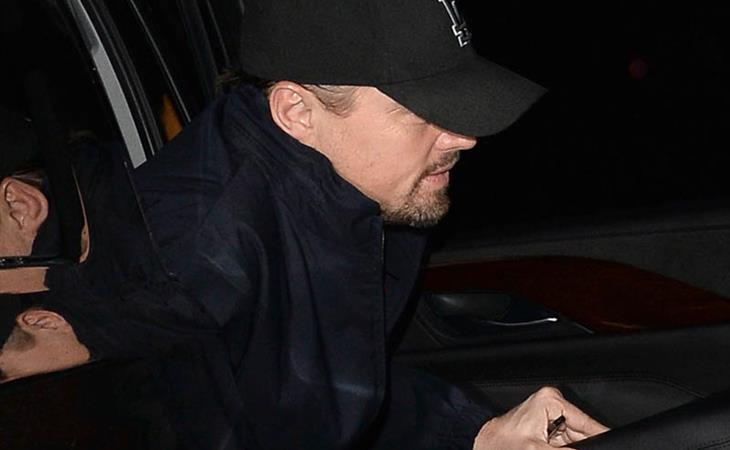 It's Oscar weekend. It's wall to wall parties. And you know Leonardo DiCaprio. If there's a party, he'll be there.

Here's the thing about Leo at the party. I've been at a few parties with Leo. He's not exactly the life of the party. He is surrounded always by the same people though. It's almost like being at the party is just simply better than being at home.

Don't see any shots yet of Camila Morrone, Leo's current ...can we call her a "bonafide" at this point? She's in Bruce Willis's Death Wish opening this weekend. Sarah's review of the movie is here. Camila would definitely want to be at the same parties Leo goes to, which are the most exclusive parties. This'll be interesting, non? Has Leo ever been a professional patron to one his girlfriends?

Ps. Emma Watson was at the same party. Her bangs are still super short. 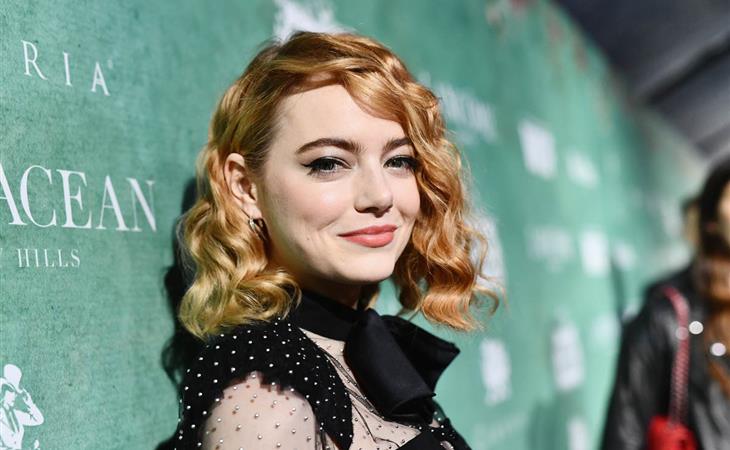 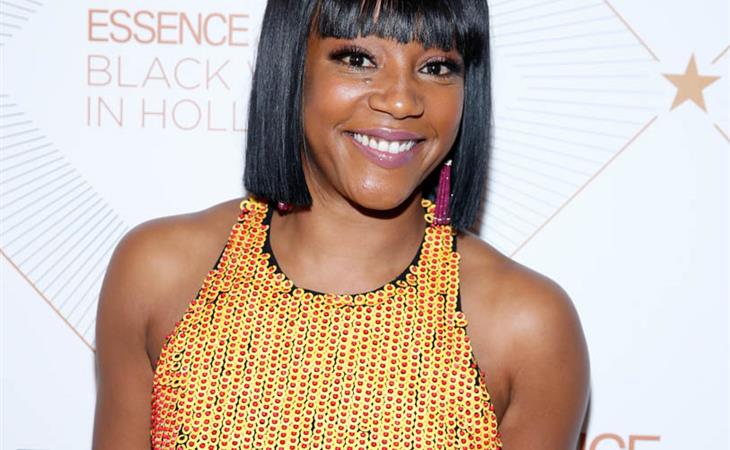