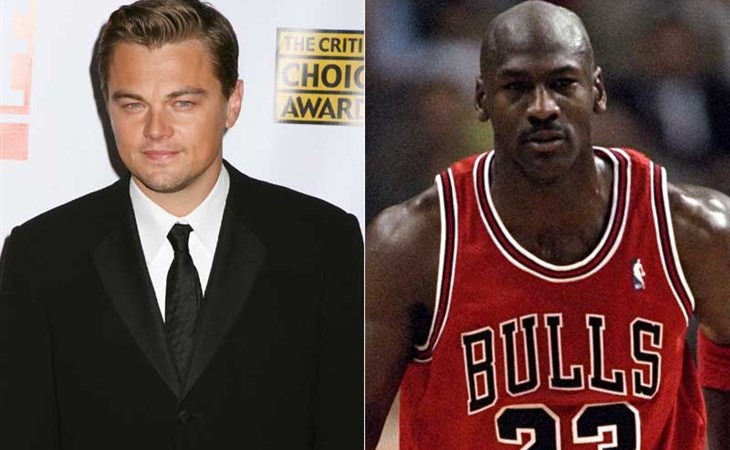 Michael Jordan and the “Man With The Iron Face”

If you’ve been watching The Last Dance episodes as soon as they drop, you know exactly what this is referring to. For the rest of you – newsflash: Leonardo DiCaprio showed up and instantly started trending on Twitter. Leo met Michael Jordan after the Bulls won the NBA championship in 1998 in Utah. After the game, during the team celebration, MJ was asked what movie he’d watched the night before. His response: The Man With The Iron Face.

That is not, obviously, the title of the movie. Does it matter? No.

Because the star of the movie happened to be right there at the time, only he really wasn’t a star in that moment, as he was in the presence of Air, and so Leo was instead depicted as a baby fanboy. He tried to tall all man, ending all his sentences literally with the word “man”, but this interaction read basically like every interaction MJ has with kids – “Hi champ! You’re my hero!”

Michael Jordan and a young Leonardo Dicaprio after the 98 NBA Finals pic.twitter.com/jwdx3MIvCA

So how did Leo get facetime with MJ when the whole world wanted a piece of MJ in that moment? Ahmad Rashad is taking credit:

Like I said in today’s open, The Last Dance just kept giving and giving. And if you haven’t started it yet, well, I’m jealous. Because now you have ten hours of life ahead of you. Oh and PS, while you’re watching it, or if you’ve already watched it, don’t you ever, ever, ever (I have BEEN SAYING THIS MY ENTIRE CAREER) let anybody tell you that gossip is woman’s domain. Because that entire f-cking docuseries was gossip – from petty feuds, to grudges, to speculation, to rivalries… all of it was gossip, and it was gossip about MEN with the participation of MEN.

As for Leo – how do you think he’s reacting to being in The Last Dance? I would imagine he’d have had to sign off on it. And I’m sure it’s only cemented his Alpha Dog of the Pussy Posse position even more now that he’s included in the series everybody’s been watching about one of the greatest athletes of our time, arguably the greatest basketball player of all time. The tradeoff? Leo as we haven’t seen him in decades, maybe ever? A punk kid far less cool than his characters would suggest. The truth is, maybe he’s never been cool, and if he’d ever be willing to own that, it would make him the coolest.

How hard do you think he tried to get into MJ’s after-party? 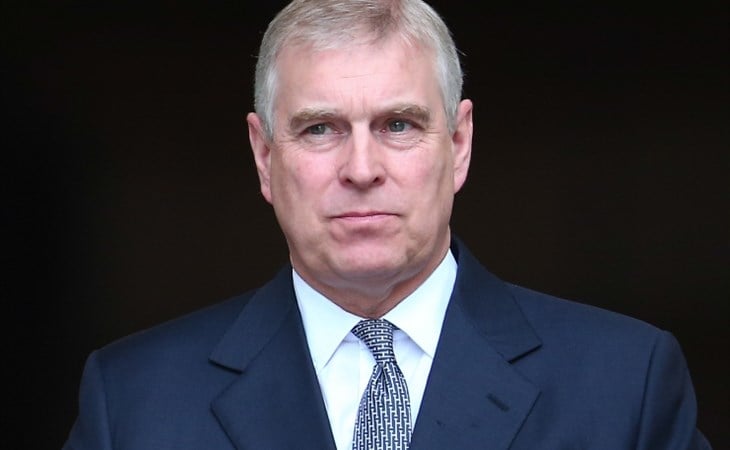 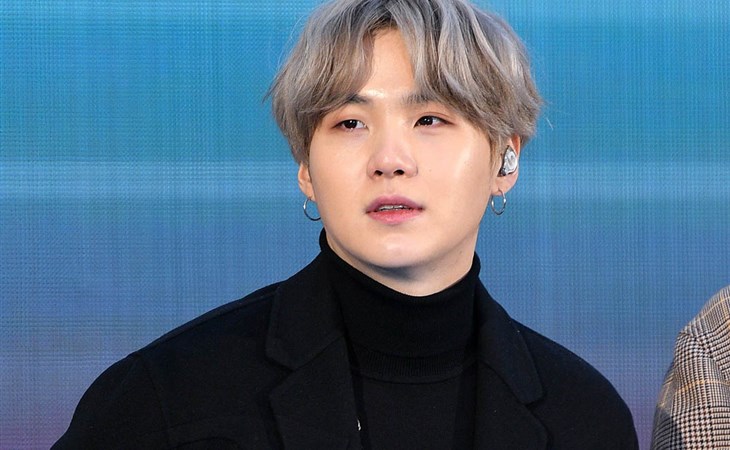