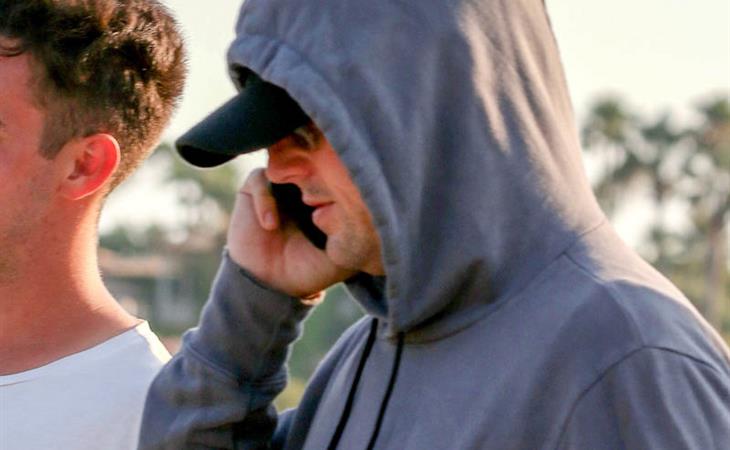 Every year for the last few years, Leonardo DiCaprio hosts a gala event in Saint-Tropez in support of his foundation. Millionaires and billionaires are invited. Models are shipped in, literally, as accessories. Rich dudes bid more for auction items when they have someone to show off for. The environment wins.

This year they’re apparently taking a year off from the party in favour of a series of smaller events to celebrate the foundation’s 20th anniversary. Which is convenient because, well, you know, if the annual gala took place, with all those billionaires and models, in the aftermath of the Harvey Weinstein revelations…maybe it wouldn’t be a good look?

Even though there may not be an event this year, Leo has still made his way to the South of France –we didn’t see him there during Cannes so, presumably, he needs to get in some annual Riviera partying. A summer wouldn’t be complete if Leo wasn’t yacht-hopping in the company of at least half a dozen Victoria’s Secret models…

Only this happens to be a Bona Fide year. Is the cycle every two years? Every other year, a model is made official, achieving the vaunted status of Girlfriend. Camila Morrone is the Bona Fide of 2018 and she and her ma, Lucila Sola, have joined Leo on the trip. Camila just turned 21 last month. She’s the same age as Hailey Baldwin. Actually no. Hailey is a bit older. Hailey turns 22 in November. Justin Bieber is engaged to a woman who’s older than Leo’s girlfriend. Lucila, by the way, is 42, younger than Leo but still way too old. You can’t just be younger than Leo, you have to be half his age. For now. Until another decade passes. At which point you have to be a third his age, and so on and so on. So, basically, anyone just about to enter high school now will be ready by the time she graduates. Only four years! 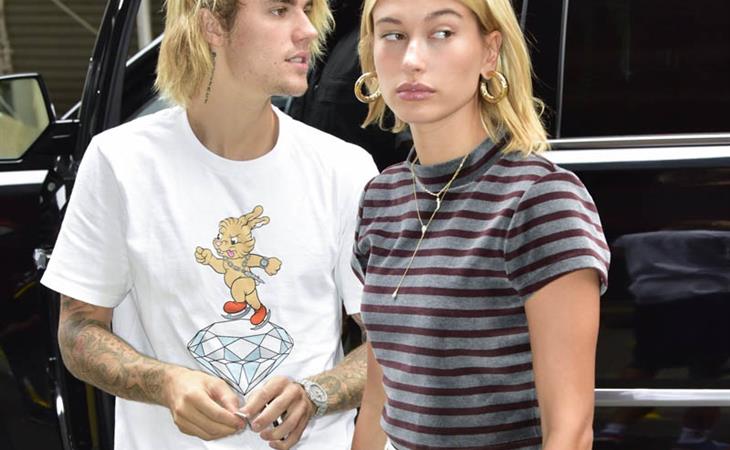 Justin & Hailey: sooner rather than later? 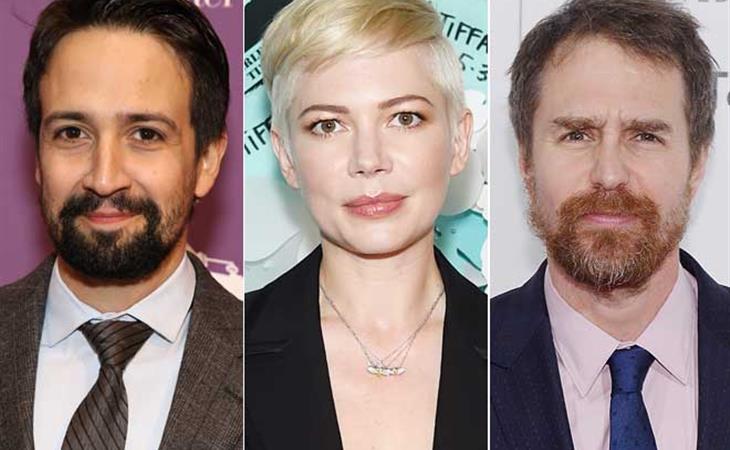 The Battle for Favourite Show