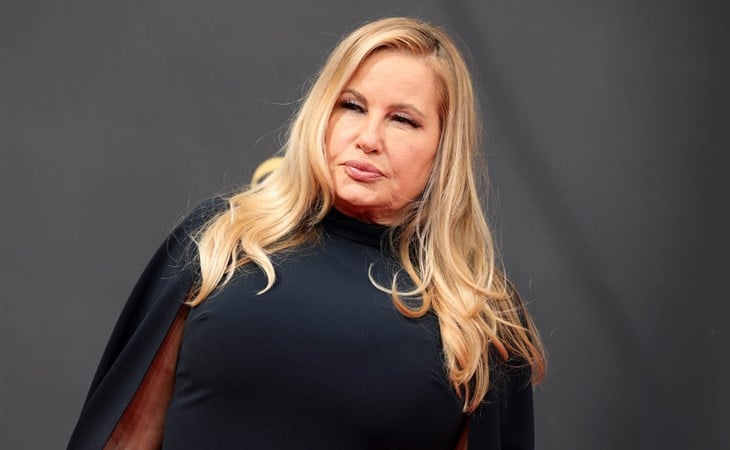 I will admit that I’m not always the first one awake in my house. But on days when I am, like today, I am as liable as not to use the viral Jennifer Coolidge ‘hi’ to wake people. Just in case you haven’t had the pleasure:

I don’t know when that’s from. It’s as ageless and dateless and Coolidge herself, who’s been, somehow, the same age since American Pie, Legally Blonde, Christopher Guest – and it’s not that she’s aged or anything, NOT THAT AGING IS BAD, but that it’s sort of a whole new ballgame now. Coolidge is as cool and as known as she’s ever been…it’s just, suddenly we’re more in the palm of her hand. And for once, it’s not just me:

get you a person who looks at you like Tracee Ellis Ross looks at Jennifer Coolidge doing a bit #Emmys2021 pic.twitter.com/uRCOthRnDJ

I feel like there is a small but glorious evolution in our public figures, where the ‘weird and offbeat’ things they used to do, or be allowed to do, for a couple of minutes before the alleged ‘real’ show continued, is now finally being embraced …and for the weirdness. That thing only that person can do? That’s precisely why it’s valuable, and why it’s exciting.

People will take Jennifer Coolidge being and doing Jennifer Coolidge however they can. Which is exciting because she’s very aware, and she’s taking her time with it. Her sleek navy Christian Siriano is lovely, but understated – even her dialogue is understated. Last night she killed with ‘Hello’ and “Hi”, respectively.

Do you know what kind of power that is?! If you looked at a transcript you’d have no idea what made people laugh! She didn’t even write anything! Which isn’t to say she’s not working, because it’s clear she is very focused on work. It’s just that nothing Jennifer Coolidge does is about being replicated over and over – it’s new the first time.

Maybe that’s why my favourite part of the night was seeing her hooting directly in the face of her seatmate, Tommy Kail, when Hamilton (inexplicably, come on) won an Emmy. Everyone wanted to know how they came to be together, and while I can’t know for sure, this tweet has some thoughts:

Thomas Kail directing a 2012 episode of 2 Broke Girls was the flapping butterfly wing that resulted in Jennifer Coolidge being at the Hamilton table at the 2021 Emmys.

Regardless, I love the randomness because it can’t happen again, and that’s terrifyingly rare these days, when we’re always a step and a half away from living life on an endless indoor sourdough bread loop – but I do get the impression – even having watched The White Lotus, which I liked, on balance, that there hasn’t truly been a challenge for Jennifer Coolidge yet. But I’m waiting, because I think she’s just beginning to feel like she’s in charge of the magic that is Jennifer Coolidge onscreen.

Also, as a relative Tall, I tend to see other Talls, but I did not know that Jennifer Coolidge is 5’10” – like, before heels! I am impressed! 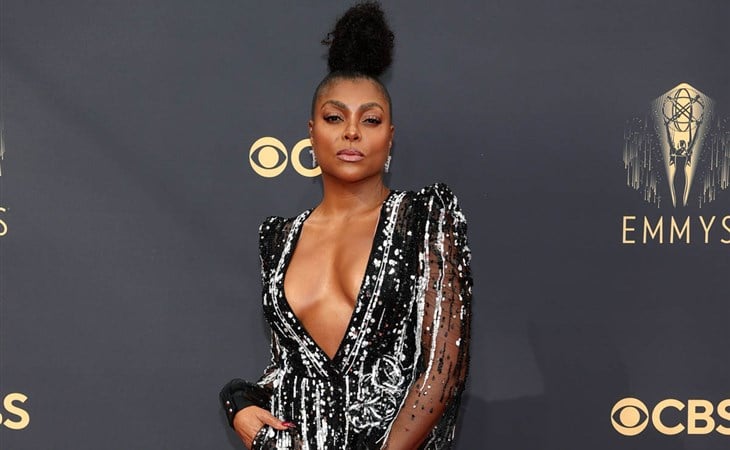 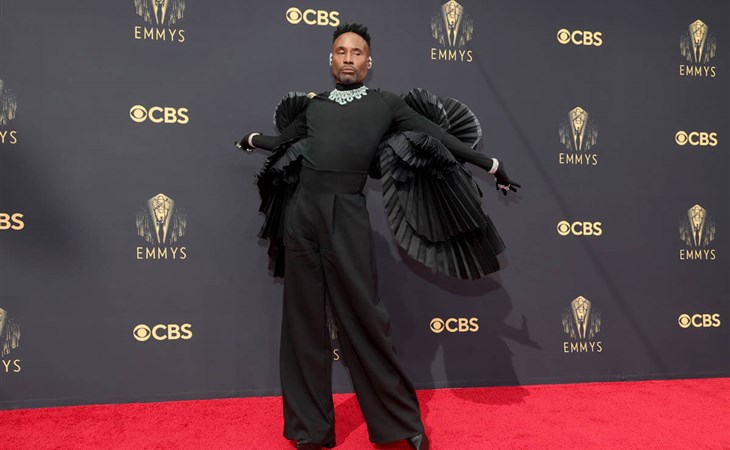