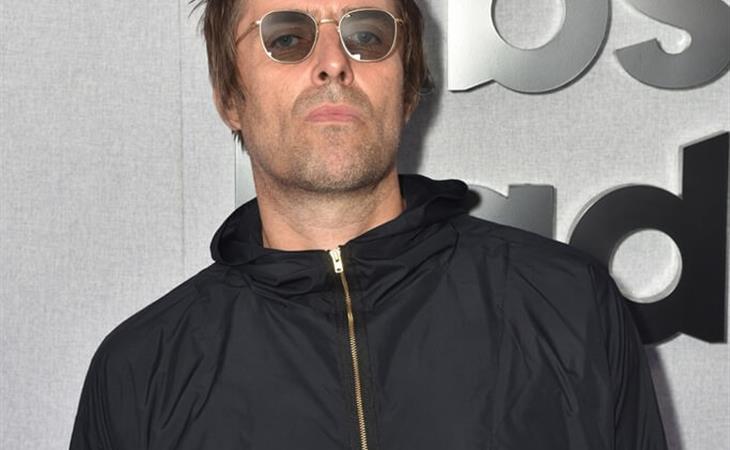 Liam is peacocking in a new interview for Mr. Porter. Is there anything groundbreaking about what he says about fame, his relationship with his brother, politics in the UK, the music industry? F-ck no.

He postures like he’s above the opinions of others, but then says Noel’s wife “hurt his feelings” when she called him fat, which then led him to send his niece (Noel’s daughter) some text messages about her step-mam. He is tired of nostalgia, but also wants to talk about the good old days. He talks about being too “laddy” for his brother’s family, but makes sure to drop an anecdote about his posh kids and their yearly trips to St. Tropez.

He just wants the pub and Love Island because he’s a quiet old man, but he also wants the drugs to be better. He doesn’t want to talk about his brother, but brings him up at every turn (like when he talks about avoiding celebrity hangouts, unlike someone he knows).

Liam is able to enjoy his current musical resurgence without having to experiment, or bring in producers to shape him, or worry about remaining relevant or radio-friendly. He cares, but he doesn’t care too much. Without the extremeness of being with his brother, he has no reason to go off and do the opposite. But what is yin without the yang? Liam is entertaining, yes, but he’s almost too intent on telling us how content he is without Noel. Obviously, he is miserable without his big bro.

One thing that Liam holds true to is being a contrarian at every turn. He’s moving on, but he’s also staying the same. Even when he has nothing to say, he’s entertaining as hell. “I’m a rock star. I've got a few kids and I took a few drugs in the 1990s – shock horror. Shoot me. I do exactly what it says on the tin.”

Read about Liam and his life of parkas in Mr. Porter. 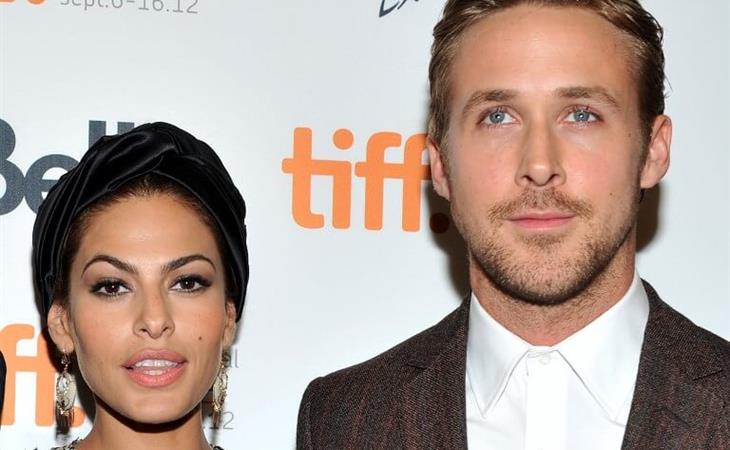 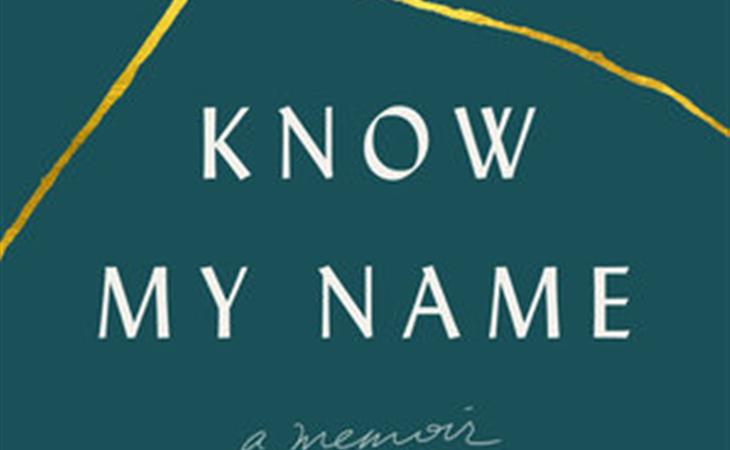