The Best Show You’re Not Watching

What We Do in the Shadows is a spin-off of Taika Waititi and Jemaine Clement’s 2014 mockumentary of the same name. It shares the same concept: vampires live together in some mundane space, this time it’s Staten Island. The first season is a delight, offering a clutch of ridiculous vampires, their long-suffering familiar/personal assistant, Beanie Feldstein as the worst vampire ever created, and an all-star vampire cameo scene. The second season, however, elevates the show to new heights—every episode is a goddamn mini-masterpiece (which is why THREE episodes got writing nominations). WWDITS is, objectively, one of the best comedies on television, and one of the best shows you’re not watching. It’s not a competition—Search Party is amazing, and you should watch it. And once you’re done with that, catch up with WWDITS. Don’t worry, you do not need to know the movie to make sense of the show.

WWDITS had a Comic-Con @ Home conversation which is the technically roughest conversation I watched, though it perfectly demonstrates what makes this show so good. Kayvan Novak (Nandor) experienced technical difficulties that kept him out of most of the conversation, but then he held up his cat, claiming a transformation (a GREAT joke on the chase scene from the movie, and also, more celebrities should show us their cats on Zoom). Every single person in WWDITS is a f-cking brilliant comic performer, whether it’s Novak’s gormless cluelessness as Nandor, Matt Berry’s insanely committed energy—put to perfect use in the “Jackie Daytona” episode—Natasia Demetriou’s completely over it line deliveries, Mark Proksch’s creepy blandness as energy vampire Colin, or Harvey Guillén’s perfectly beleaguered expressions as vampire wannabe/slayer Guillermo. There is so much good television it’s impossible to nominate everyone, but I am a bit miffed no one from the cast got an acting nomination today, especially Harvey Guillén, who absolutely MAKES the show.

This show is flawlessly cast, and in the second season, you could feel not only the performers settling into their roles, but the writers and directors understanding how to best set them each up for ideal comedic moments (again, THREE writing nominations speaks to how well written this show is). Every episode of WWDITS will make you laugh, it’s a perfect, de-stressing binge. I legit thought it would be ignored by the Emmys, and I am DELIGHTED it was not, because this is a show that deserves a big spotlight and as many eyeballs as it can get. Watch What We Do in the Shadows, and then you, too, can tell people this is the best show they’re not watching. Or, well, one of them.

Both seasons of WWDITS are streaming on Hulu (or FXNow Canada), and you can watch their Comic-Con conversation here: 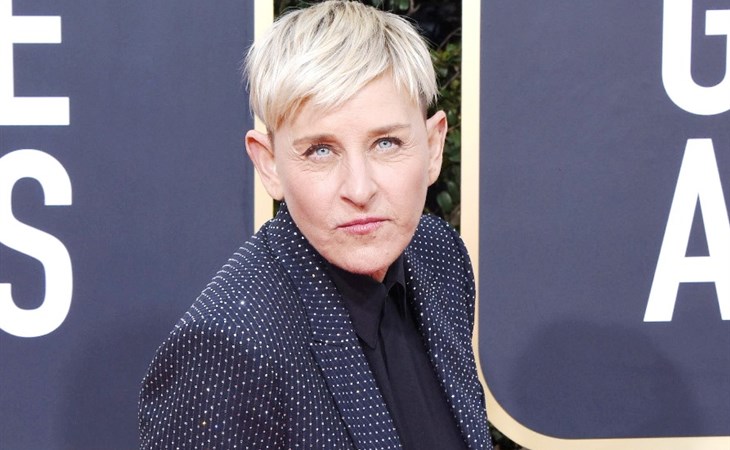