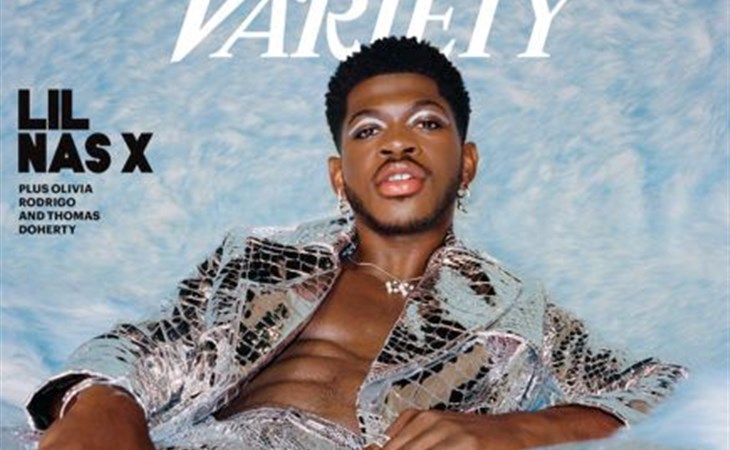 Variety’s Young Hollywood issue is three covers: Lil Nas X, Olivia Rodrigo, and Thomas Doherty. Lil Nas X is, as usual, gorgeously styled. And I’m super into Olivia with the crochet look, there’s a 90s vibe with her cover, which is the trend of now. As for Thomas Doherty, I don’t watch the new Gossip Girl so I guess they’re telling me that he’s the new big deal? Is he? Let me know. (Go Fug Yourself)

Jeopardy has confirmed its new hosts and there’s been some controversy about both, including Mayim Bialik. This surprised me because I thought Jeopardy would be about as controversy-free as possible. Where Mayim is concerned, this is about her stance on vaccines. And she has now clarified: she is definitely not an anti-vaxxer and she has been vaccinated. Well that’s reassuring. Because she has a science degree, I’m pretty sure she’s a PhD, so it’s good to know that she actually believes in research and medicine and the work that actual experts are doing to get us out of this sh-t and not the people online sharing bogus information. (Dlisted)

The big royal scandal, as you know, is the fact that Prince Andrew, the SON OF THE QUEEN, is being sued for rape. But some of the British papers are still preoccupied with finding out why Prince Harry and Meghan Markle weren’t at President Barack Obama’s birthday party and whether or not they were even invited. For the people who are reporting that they weren’t… how would they know? How would a British royal reporter have the intel on this? No one really knows. And is this really a big story, bigger than the fact that Prince Andrew is being sued for sexual assault, ffs?! (Cele|bitchy)

Brendan Fraser is “pop culture’s new Keanu”? I can buy this, and I wonder if this will gain traction. If right now is the beginning of the Brennaissance, as annoying as that word might be, sorry. (Pajiba)

Anti-vaxxers are review bombing restaurants that are trying to keep their staff and their patrons safe. It’s happening online, in some cases, like where I live, the harassment is happening in person, and it’s f-cking terrible because these are often small businesses that already struggled so much over the last year and a half and they’re trying to get back to work and now they have to deal with these assholes harassing them. While there should be improvements in place by online platforms to protect these places, as reasonable customers we should do our part to counter the review bombs with love bombs. Which, frankly, is not something that happens enough. Many of us are more inclined to put energy into a complaint than a compliment. In these times though, compliment the f-ck out of your favourite places that are doing their best to follow the science and protect the community! (Eater) 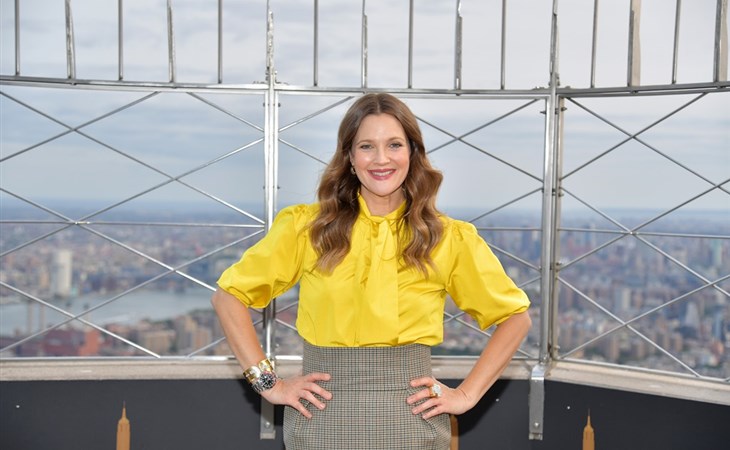