Billy Ray Cyrus has been trending on Twitter for the last 12 hours or so and it’s… kind of amazing? Here’s the backstory. Lil Nas’s song, “Old Town Road”, has been a big viral hit since shortly after its release in December, showing up on three different Billboard charts: the Hot 100, Hot Country, and Hot R&B/Hip-Hop. It got up to #19 on the Hot Country chart and was expected to get to #1 this week if Billboard hadn’t pulled it, explaining to Rolling Stone that “upon further review, it was determined that ‘Old Town Road’ by Lil Nas X does not currently merit inclusion on Billboard‘s country charts. When determining genres, a few factors are examined, but first and foremost is musical composition. While ‘Old Town Road’ incorporates references to country and cowboy imagery, it does not embrace enough elements of today’s country music to chart in its current version”. Billboard later tried to clarify that the “decision to take the song off of the country chart had absolutely nothing to do with the race of the artist.” Sure.

But then, a few days ago, Billy Ray Cyrus jumped into the conversation:

.@LilNasX Been watching everything going on with OTR. When I got thrown off the charts, Waylon Jennings said to me “Take this as a compliment” means you’re doing something great! Only Outlaws are outlawed. Welcome to the club!

And the next day, this happened:

and he murdered the shit https://t.co/vpoVYt8kpT

And yesterday, they released the remix. Which is why Billy Ray and “Old Town Road” are all over Twitter right now:

Check out the artwork for it:

see he left and came back with help lol pic.twitter.com/iriiWCkq5l

So f-cking smart, right? All of it is smart – from the very beginning, from when Lil Nas conceived of “Old Town Road” last year, deliberately blending sounds, experimenting with genres, and because he’s young and connected to what’s connecting with his generation, he knew how to tap into a trend (in this case the cowboy meme that was all over social media in late 2018) to create a viral moment and, in the process, defy labels and categorisation and disrupting an industry that has struggled to adapt to constant disruption. When the momentum started building after the song’s release, he was the one who entered it as “country” on streaming platforms, because there was no “perfect” box for it to fit into. “Country trap” doesn’t officially exist as a box you can check off. But here’s where you have to give Gen Z artists their credit – they understand how hype can build and they’re quicker to adapt effectively to controversy. Look how quickly Lil Nas X was able to turn this Billy Ray collaboration around, once again, sending the music industry into a tailspin after it tried to impose its old ass rules on his success.

“Old Town Road”, the original version and the remix, then, is more than just a song, it is a challenge, yet another challenge (Beyoncé’s "Daddy Lessons" is OTR’s fairy godmother), to institutions and systems that have always done things A Certain Way and are now being confronted with a powerful change that they can’t ignore, change that will happen, if it has to, without them because, clearly, the change-makers are proving over and over again that even if the status quo tries to block them, they’ll find a way to go around it.

For more on how Lil Nas X’s “Old Town Road” is f-cking up the game, even before Billy Ray got involved, Rolling Stone published a good analysis of the situation last month. Rolling Stone also followed up with a profile on him earlier this week. And this is just the beginning. His career is only 9 months old! 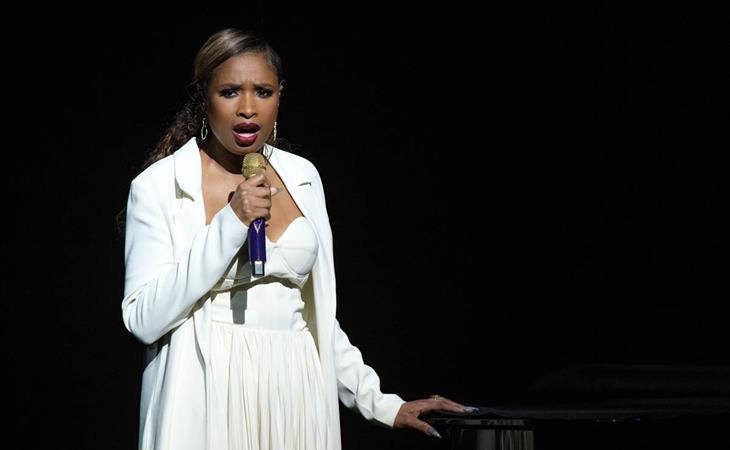 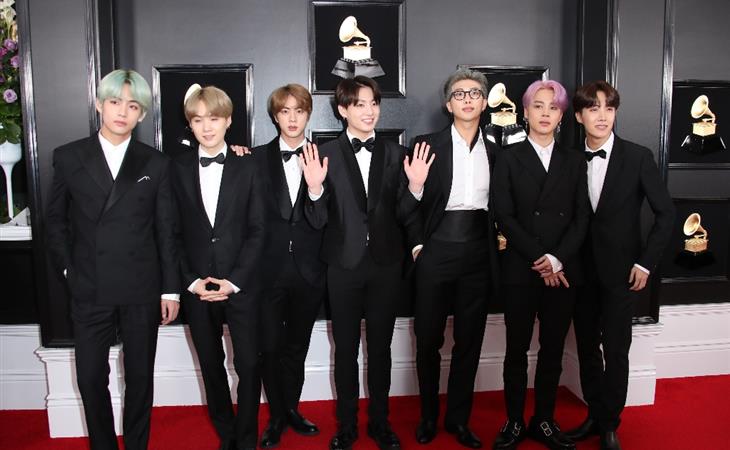 The 2019 BBMA Nominations: Cardi B and BTS Make a Big Splash