Dominic Cooper. Lily James and Dominic Cooper have been friends for a while. And he’s the Dominic she had dinner with a few nights ago in London three weeks after being photographed in Rome with Dominic West. Dominic West has since kept a low profile while Lily had to go right into press for Rebecca in the days immediately following the scandal. Dominic hasn’t really been seen since he and his wife Catherine posed for the media outside of their home and claimed their marriage was strong by attaching a handwritten note to the shrubbery. It’s the details that made this story so bonkers, right?

So anyway, back to Lily and Dominic Cooper and I imagine it would have helped – to share a meal with a friend, and an especially sympathetic friend. After all, many years ago Dominic Cooper cheated on his then-girlfriend, Joanna Carolan, to be with Amanda Seyfried. And there may have been some overlap between Amanda and Ruth Negga with whom he was next in a long-term relationship. They broke up in 2018 and he’s now with Gemma Chan. Dominic C would be a safe place for Lily.

In more positive news for her though, her next project has been announced: Lily will star alongside Shazad Latif and Emma Thompson in a new rom-com called What’s Love Got To Do With It, written and produced by Jemima Khan… presumably inspired by her own marriage to Pakistan Prime Minister and cricket legend Imran Khan? The film will be directed by Shekhar Kapur. So Lily will once again be a romantic leading lady, a lane she’s comfortable in while Emma seems to have established herself as the fairy godmother of romantic comedies. Filming will begin next month. Professionally, then, the situation with Dominic West does not seem to have hurt Lily. OK then. After all, these things never seem to hurt the men. 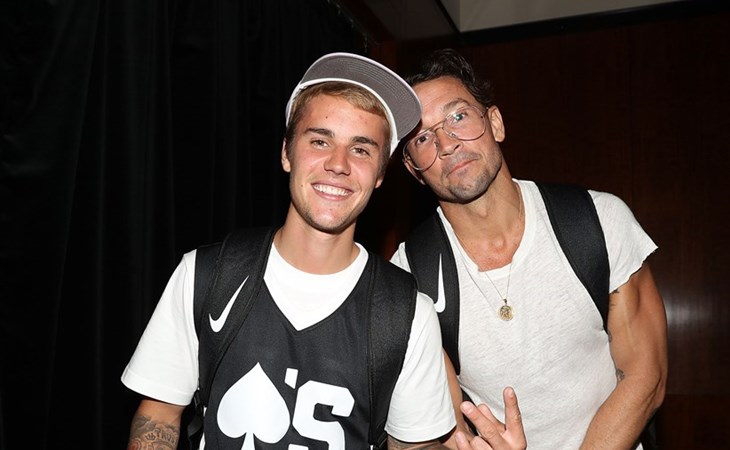 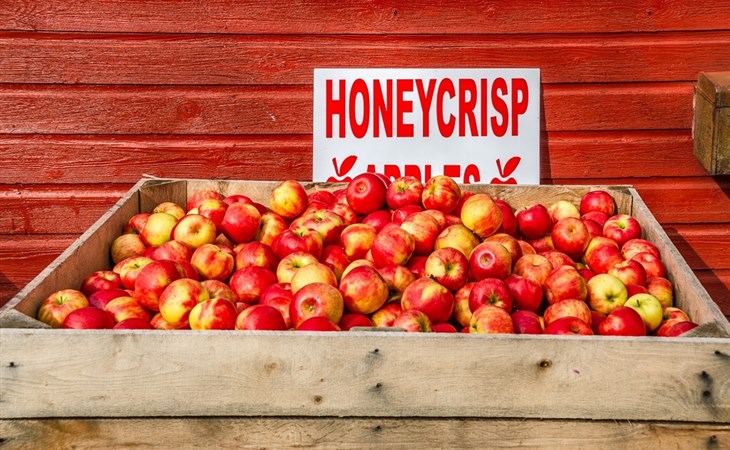