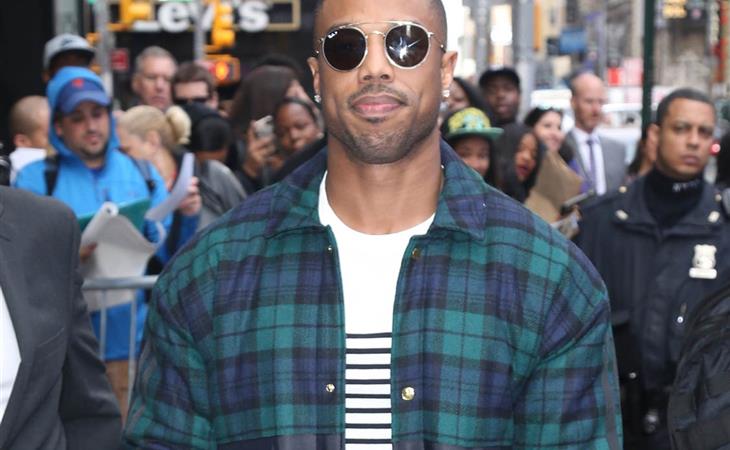 LMM and MBJ on GMA

Lin-Manuel Miranda and Michael Bae Jordan were both on Good Morning America this morning. Typing out full names is a lot less fun than acronyms. They did interviews separately but when I saw the photo set of them each arriving at the studio, I started to think about how these two men are on the exact opposite spectrums of my celebrity crush radar.

On the one end, there’s MBJ. You know how I feel about him. It’s an intense and irrational crush, you know, the standard teen girl obsession sh-t. On the other, there’s LMM. I’ve written before that my crush on LMM is mostly about his talent and personality. He’s only passed the Lainey Hotness Litmus Test that one time on the cover of GQ. Duana, our resident LMM stan, likens her love for Lin Manuel Miranda to the way kids love Santa Claus. He’s a magical being but it’s strictly PG-13.

They are both leading men (one stage, one screen) with legions of die-hard fans but one is definitively a heartthrob and the other is Lin-Manuel Miranda. No disrespect. Next to Michael B. Jordan, Lin-Manuel Miranda just looks like a nerdy dad you want to sing you to sleep. The outfit is not helping.
So yeah, their appearances on GMA elicited different responses in my pants but equal amounts of joy in my brain. LMM is so goddamn charming. He’s a dream talk-show guest. He tells cute, succinct anecdotes. He’s self-deprecating and comfortable and funny. When he said his son would be “thrilled [he] just met Black Panther’s cousin backstage,” I laughed out loud. What I would give to be a fly on the wall of that backstage meeting. I swooned when he called his other son “all cheeks in search of a boy.” What do you call it when you want to live with someone forever and have babies with them but you don’t want to have sex? Marriage? LOL. I’ll be here all week.

Lin-Manuel Miranda was on GMA to talk about bringing Hamilton to Puerto Rico in 2019 to raise millions for hurricane relief efforts. Thousands of Puerto Ricans are still without power. LMM won’t let us forget that. He also announced “Hamilton: The Exhibition,” a new 360-immersive experience that will debut in Chicago.

Michael Bae Jordan was there to promote Fahrenheit 451 and turn me on. He also confirmed that he’ll be at the Met Gala tonight. I can’t f-cking wait.

Thank you GMA for giving us MBJ and LMM this morning. I may stan for them differently but they are both always reliably wonderful. 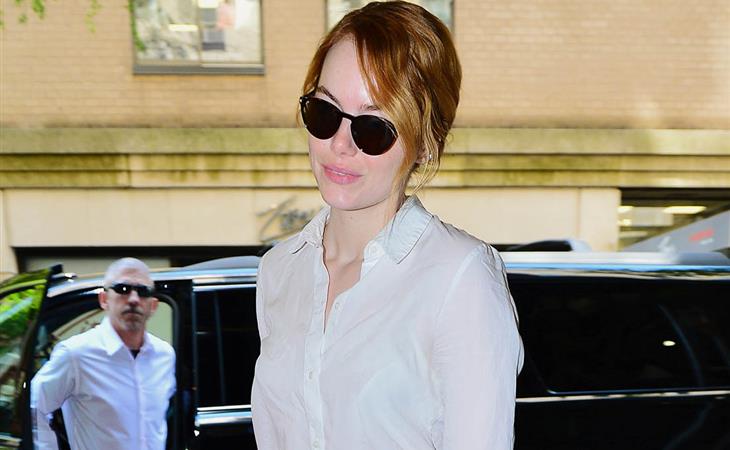 Met Gala: the ones to watch 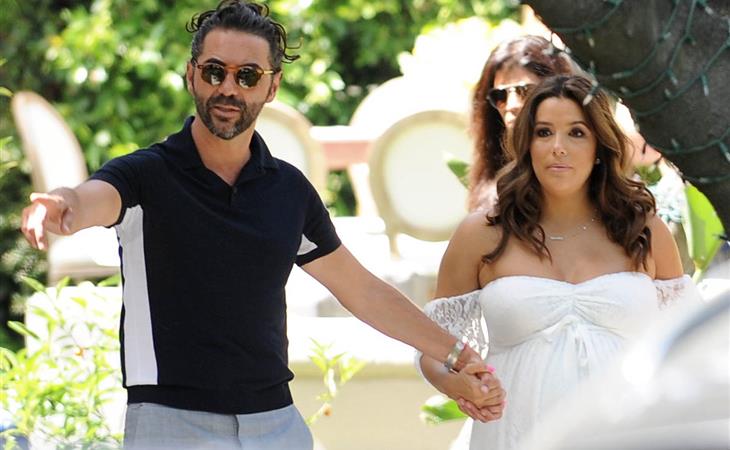