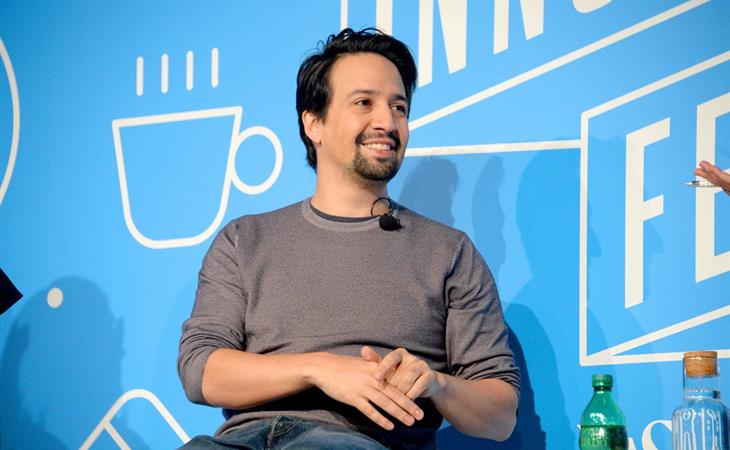 If you’ve been visiting this site a while, you know how much I love gross sh-t. Dr Pimple Popper is just my appetiser. My self-care is panda videos and looking for the gnarliest, nastiest ooze and goo and body fungus I can find. Which is something I share with Duana. When a stye turned into a chalazion the size of a planet a few years ago under my eye, during the Toronto International Film Festival (if you want, you can see that here), she wanted to move in with me just so she could look at it every day and not miss the moment when it popped, after 6 weeks, pus tears dripping down my face. But Duana is also the resident Lin-Manuel Miranda super-fan in these parts. And yesterday, all of that came together on Lin’s Twitter when he revealed that… as Duana put it… “he’s one of us”, he loves gross sh-t too!

I usually only get sick once a year but when I do, I go BIG.
Last year, shingles.
This weekend: severe tonsillitis w an abscess in my throat!
Y’all wanna see the pus they pulled out the abscess?

It actually wasn’t as sick as I was hoping it would be, probably because it was contained, sanitarily, in a tube. But that’s a flex – my point here, really, is to tell you that I’ve seen a lot worse. LMM’s gross share barely elicited a tingle. When the grossness is really exhilarating, I have a full-body tingle all the way down to my toes and sometimes my hands shake. Those shakes are often accompanied by a thought/question: imagine how it smells? When you wonder how it smells, that’s when you know it’s a thing.

Anyway, here’s Lin at the Fast Company Innovation Festival last Friday. He’s currently working on lyrics for the live action Little Mermaid. They just cast Prince Eric – Jonah Hauer King. I don’t have much of an attachment to The Little Mermaid but I know many of you out there, including Sarah, who might have some thoughts, feel about it the way I feel about gross sh-t so…is this your Prince Eric? 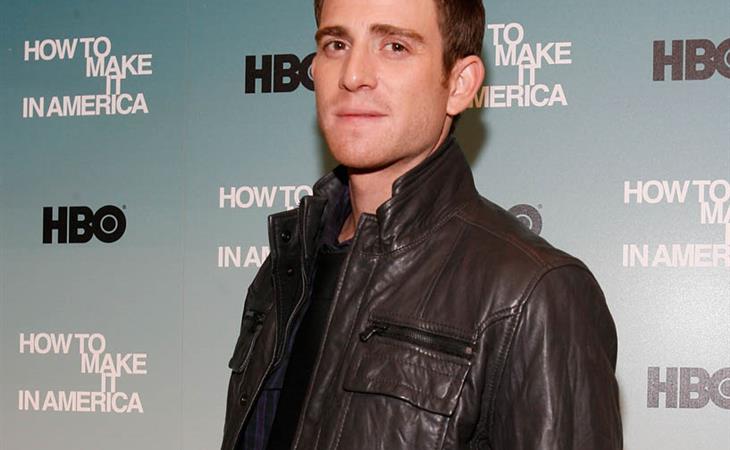 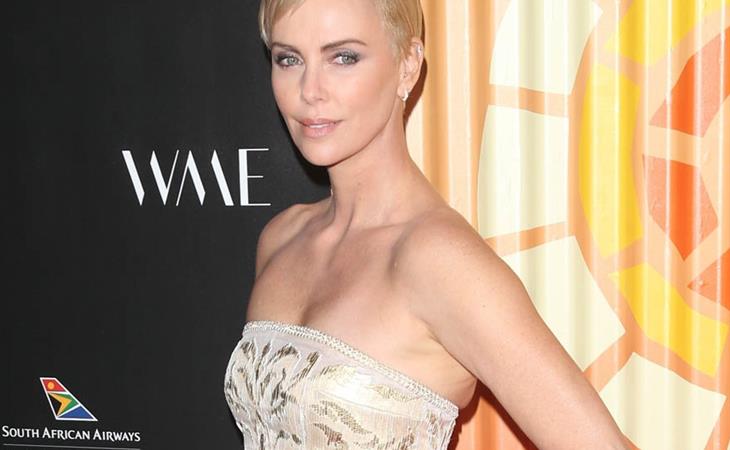