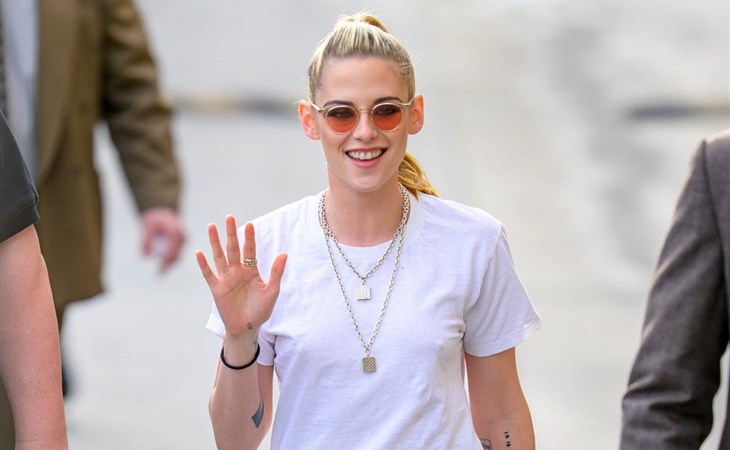 Final voting for the Oscars opens tomorrow, and Kristen Stewart is pushing for the finish line, keeping up her pace of appearing everywhere with a stop at Jimmy Kimmel Live. She wore a fabulous sparkly blue jumpsuit that looks GREAT on camera, and was generally lively and fun and confident, all the things she’s been growing into more and more as she gets further from her Twilight days. (Same goes for Robert Pattinson, these two have bloomed the further removed from the Twilight spotlight they get.) This is one last pitch for Stewart to make her Best Actress case before voting begins, and she knows it, at one point saying, “I’m trying to win an Oscar”. She immediately walks it back, but she IS trying to win an Oscar! That’s why she’s going everywhere and talking to everyone!

Will it work? I honestly don’t know. The Best Actress race is one of the hardest to predict this year. Maybe THE hardest. A lot of people are still giving Jessica Chastain the edge, since she’s won a couple of precursor awards. But I can’t shake the feeling we’ll be in for an upset in that category on the night. Maybe it will break for KStew, but I just can’t get rid of the growing feeling that if anyone is going to ruin Chastain’s night, it will be Penelope Cruz. Chastain, KStew and Nicole Kidman give three different styles of biopic performance. They could split the “biopic vote” along personal taste lines, between people who prefer impersonation or inhabitation in that kind of performance. If that happens, the door is wide open for Cruz to walk through. But no matter what, we will always have the 2022 awards season, when Kristen Stewart SHOWED UP and had more fun in public than she has ever expressed before. 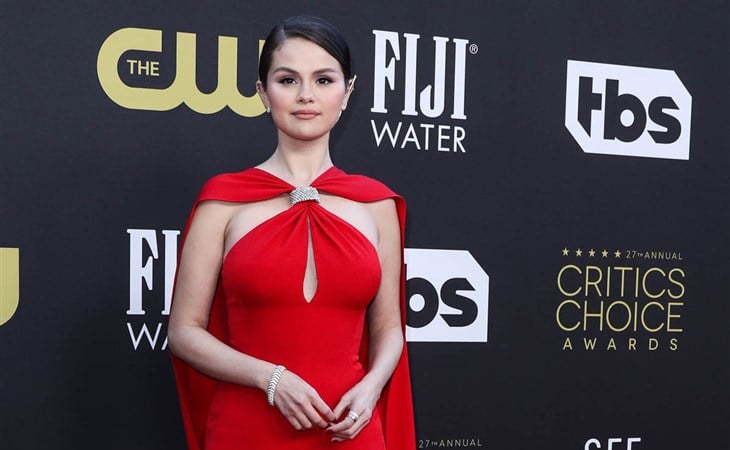 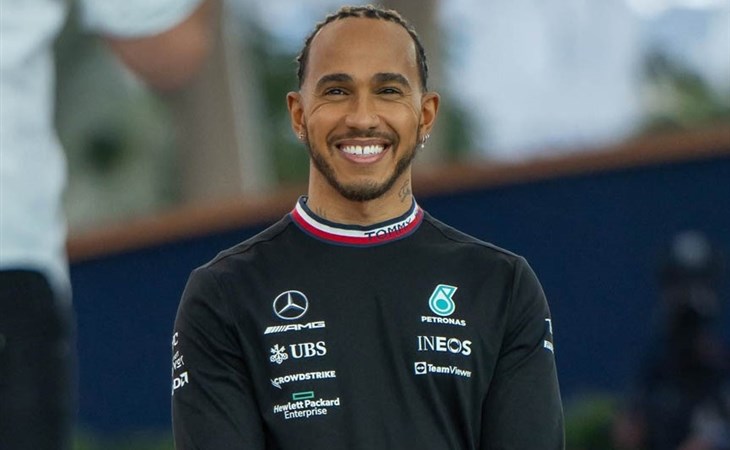