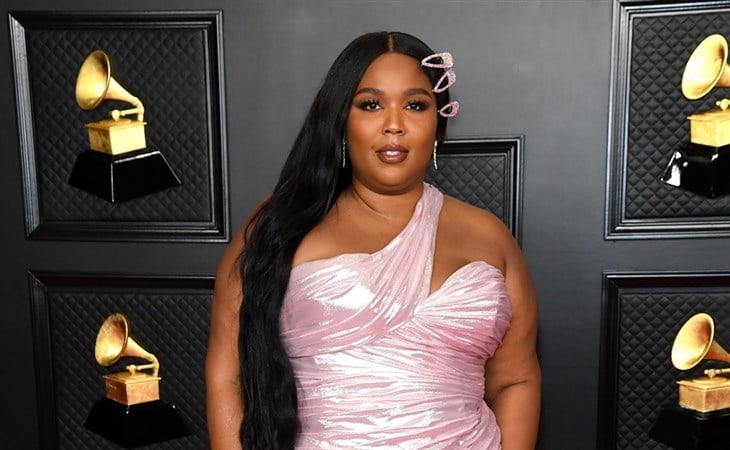 Did you see those shots of Lizzo in Malibu living her best life and joined by “mystery man” on the balcony? Photo Assumption suggests that there’s definitely some familiarity between them, to put it delicately, but before we go running away with it, Lizzo let us know that she’s…

Or maybe that wasn’t necessarily for us. But for him too? Like, they might have had a good time in Malibu but that’s not the only good time she’s up for? It doesn’t get more clear than that.

Ana de Armas is trying to make it clear again too. She posted a photo of herself on Instagram stories wearing the half-heart necklace that she shared with Ben Affleck and then had to post a follow-up that seemed to shut down speculation about them getting back together.

But yesterday, perhaps to double-down on the shutdown, this showed up on her feed:

Ana, like Lizzo, isn’t directly naming what exactly she’s saying NO to, but given the headlines this week, it’s not a stretch to assume that she’s referring to gossip about a reconciliation.

What a difference a year makes. A year ago today Ana and Ben were kissing while out for a walk. Twelve months later she’s throwing up as many NOs as she possibly can. We all get the message then, right? Even him? 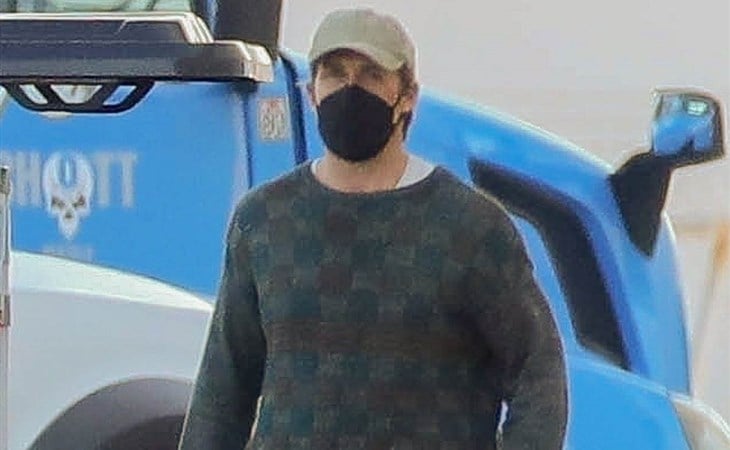 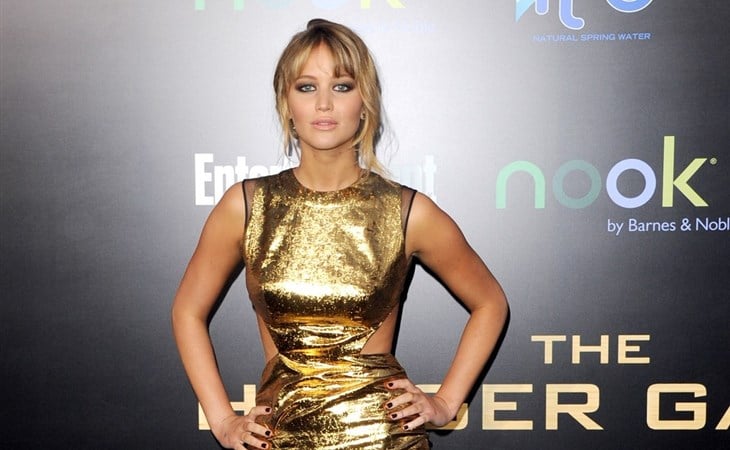