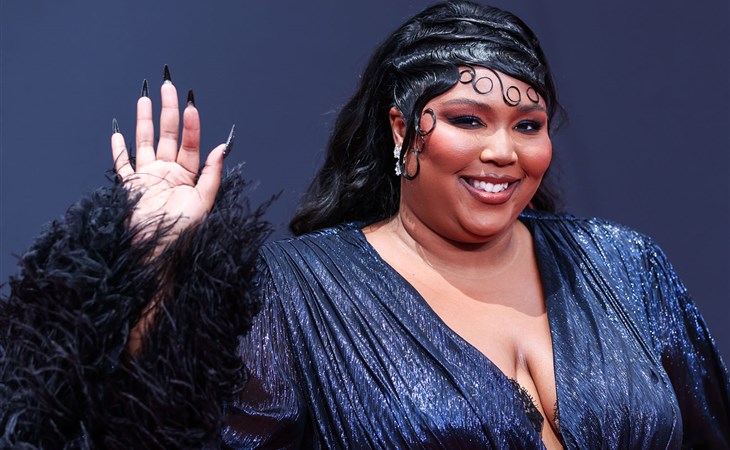 Watch Out For The Big Grrrls!

Lizzo is now an Emmy nominee! Her show about the “Big Grrrls” (as she calls them) auditioning to perform with her was nominated SIX times yesterday – which means Lizzo is going to the Emmys on September 12. On Instagram afterwards, Lizzo posted that the series was never meant for award recognition.

The recognition, however, means that the “Big Grrrls” are creating space for themselves, that they are being seen. And they are “booked, blessed, and busy”. That’s especially true in Lizzo’s case as her new album, Special, drops on Friday. What a week for her, right? She went on IG Live yesterday and said she was still in shock from the news. And in her shocked state, she hilariously talked about what she imagines the Emmys will be like:

“You know what the Emmys are? Nicole Kidman is gonna be there, bitch. Probably! What am I gonna do when I meet Nicole? I don’t know… That’s what the Emmys means to me. I just wanted to process it because I’m so bad at processing my emotions in real time… I’ve probably been in shock for the last couple hours.”

Well she has two months to get over it and decide on the fit.

While Lizzo will be at the Emmys, Jennifer Aniston will not – and this is considered one of the major snubs coming out of yesterday’s nominations? Is it really though? Yes and no. No because The Morning Show isn’t on the same level as the others. But yes because… Reese Witherspoon was nominated and I don’t know that you can see that Reese’s was the standout performance of the second season.

The snubs that bite my ass the most, however, are Insecure and black-ish. Issa Rae was nominated in the Lead Actress Comedy category but the series was shut out of the Outstanding Comedy category. Instead it was Mrs Maisel. Again. Which means that over the course of its five season run, Insecure would have only received one nomination for Outstanding Comedy series – a show with that kind of cultural impact, that has generated a pipeline of talent in front of and behind the camera… nothing. It’s f-cked and it tells you something about the members of the Television Academy for sure.

Same goes for black-ish which also wrapped up this year. Over eight seasons, black-ish only won one Emmy, for hairstyling. And its cultural impact is significant too. Black-ish was a network comedy, on ABC, premiering at a time when popular network comedies seemed like a thing of the past. Sarah wrote yesterday about the breakout success of Quinta Brunson and Abbott Elementary, also on ABC. Black-ish walked so Abbott could run. And I don’t blame Anthony Anderson for airing his disappointment. 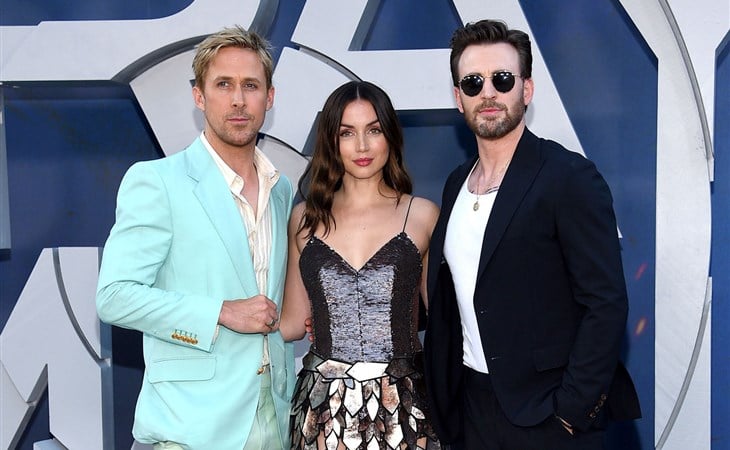 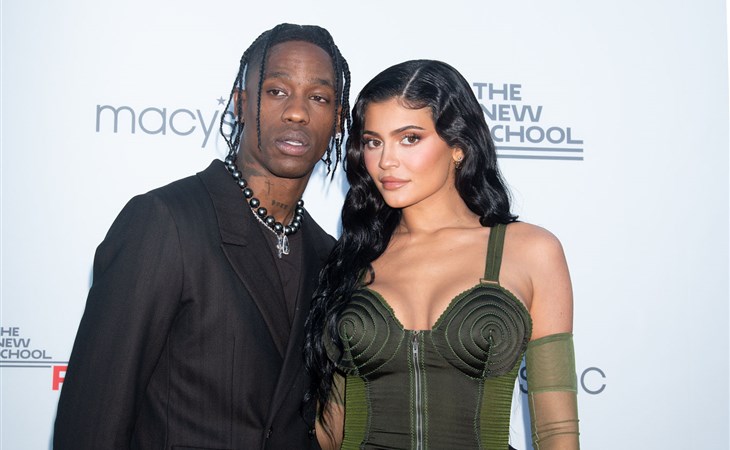