“Fresh photos with the bomb lighting…”

Lizzo covers the October 2020 issue of Vogue for a thoughtful discussion about her career, her success and her struggles, and her activism. For me the highlights here are what she says about the broad appeal of her music and the community she’s built around her work.

Lizzo’s audience is diverse – she has BIPOC fans and she has white fans, she has mom fans, she has teen fans, she has straight fans and gay fans, she’s city and suburban, a great example that music is universal. Although, initially, she was told it wouldn’t be this way:

“Early in her career, Lizzo says, she was told by music-industry executives, “You can’t go white to Black. But you can go from Black to white.” Her response: “‘Well, I’m a Black woman. So I can do just about anything I want to do.’ How dare these people sit up and tell me who my music is going to appeal to or not?”

Well, they do dare. They do it all the time. And you know, sadly, who this reminds me of? Whitney Houston. Clive Davis specifically wanted her to appeal to a white audience. She was deeply hurt in 1989 when she was rejected by a Black audience at the Soul Train Awards. Mariah Carey has spoken often about how at the start of her career, she was strongly discouraged against working with other Black artists. She was the one who pushed to work with Old Dirty Bastard on “Fantasy”. It is not an overstatement to say now, all these years later, that that megahit was a turning point in music. As she told Variety in 2015:

“The record companies didn’t understand my collabs with hip-hop artists and producers, such as ‘Fantasy’ with ODB or ‘Heartbreaker’ with Jay Z. Now anyone would kill to have a record with Jay Z. I got a lot of flak for that.”

Whitney wasn’t able to do the same, but if we’re to take a positive away from a sh-tty situation, perhaps one of Whitney’s legacies, as an icon, is that now that the true story behind the way she was marketed is now known, and her resulting heartbreak, she has inspired a new generation of Black musicians to push for a different outcome. Like Lizzo. As she says in Vogue:

“When I go hiking or whatever it’s Black girls being like, ‘I like your music.’ ‘Hey, that’s Lizzo.’” These Black fans confirm for Lizzo what she already knows, that she’s “a Black woman making music from a Black experience”—and that her message can speak to anyone. Suddenly Lizzo’s usual unflappable confidence gives way to genuine disbelief: “I never thought that I would have…I guess you could call it ‘crossover appeal.’”

Again, like Mimi, Lizzo’s “genuine disbelief” that she really is a “crossover” artist underscores how entrenched those stereotypes are, still, within the industry and that even today, emerging artists are being fed a status quo model of what does and doesn’t work.

What does work for Lizzo however is collaboration and community. She met her creative partner, Sophia Eris, when they were both on the come-up and then they hooked up with Quinn Wilson, now Lizzo’s creative director, and the three of them have risen together – three young Black women sharing the experience, learning and growing together, and building their own network. This is the ultimate goal: to not be alone in the room.

This profile of Lizzo for Vogue was written by Claudia Rankine …and that’s why it’s so great. Claudia’s profile of Serena Williams (my birthday twin!) for The New York Times, is a piece I return to over and over again. And there’s a chapter on Serena in Claudia’s book, Citizen, one of the most vital resources in my life and I’ve mentioned it often on this site. As I wrote back in 2018, “Citizen made me confront my own blind-spots and prejudices. It made me more aware of my own privilege and my need to further unlearn the bullsh-t that even I, a woman of colour myself, have absorbed and internalized”.

I’m not here to give Vogue any cookies for Claudia doing the interview. My point is that asking a writer like Claudia to produce this feature makes all the difference in how magazine profiles can be more engaging and impactful to the subject and for the audience going forward.

But don’t you wish Vogue had chosen this look for the cover instead of the red dress? 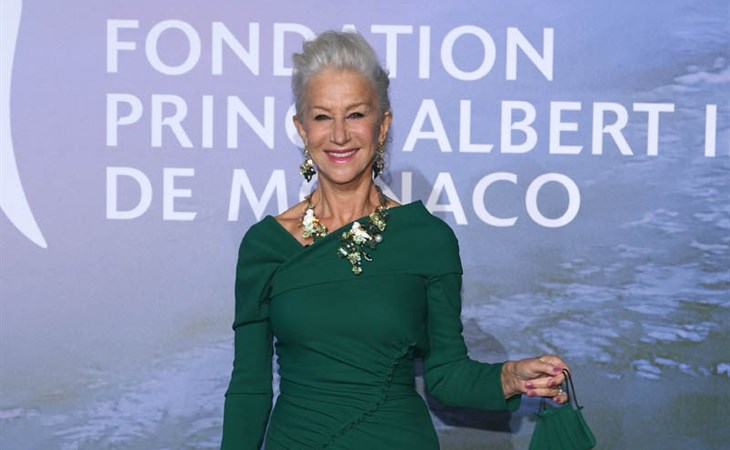 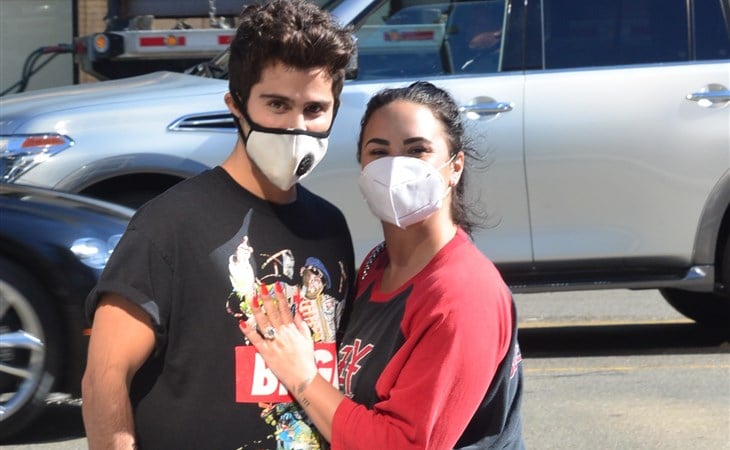