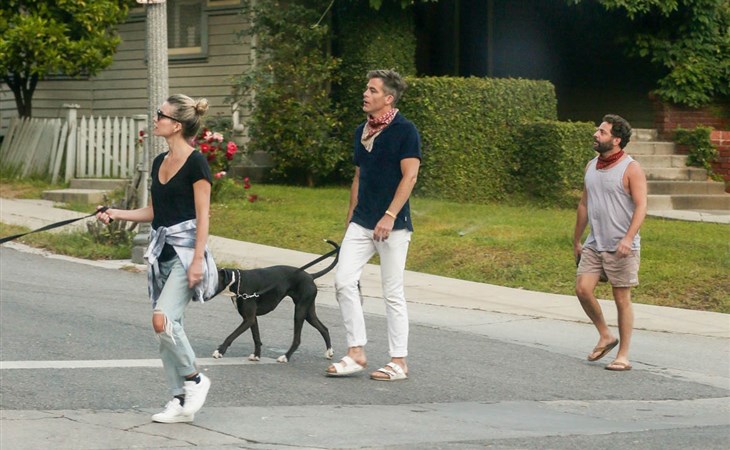 Here are some new shots of Chris Pine and Annabelle Wallis out for a walk with the dogs this weekend. Since today was supposed to be the Met Gala, I’m looking back on some of the people we’re featuring today and their past Met Gala appearances. As far as I can see, Chris Pine has only been to the Met Gala once and it happened to be exactly a decade ago, May 2010. The theme that year was “American Woman: Fashioning a National Identity”. I’m scared to look back on the overall guest list, are you?

Anyway, Chris was on the guestlist. And he doesn’t come up – at least not in my search on my photo agencies – for any other years at the Met Gala. So this is it, Chris in blue, looking handsome.

And another shot, because I want you to check the background. It’s Taylor Swift, still in her ringlets stage.

And then there’s this photo of Chris with Kate Hudson. My Photo Assumption here (our favourite game of baseless conclusions) is that she’s flirting with him. She was single at the time and it around this time that she and Matt Bellamy got together. But I’m not sure she and Matt were all that solid around the time of the Met Gala. And it’s not like Chris Pine wouldn’t have been an appealing option.

But Chris also spent time that night with Zoe Kravitz, then a fame-baby.

Zoe started dating Michael Fassbender – REMEMBER THAT? REMEMBER HIM? – in 2010 so there probably wasn’t any more to her and Chris at the Met Gala that year other than conversation. But. She and Chris were seen together five years later in 2015, going to concerts, hanging out at film festivals, and they spent Oscar weekend together that year. Their relationship was brief, so brief you probably didn’t log it. But perhaps the Met Gala was a spark that stayed in the background, waiting to be activated.

This moment in Gossip Nostalgia was brought to you by Zoe at the Met Gala in 2017, the year of Rei Kawakubo and Comme des Garcons. Duana described this dress as “vomiting black roses” and it was a compliment. 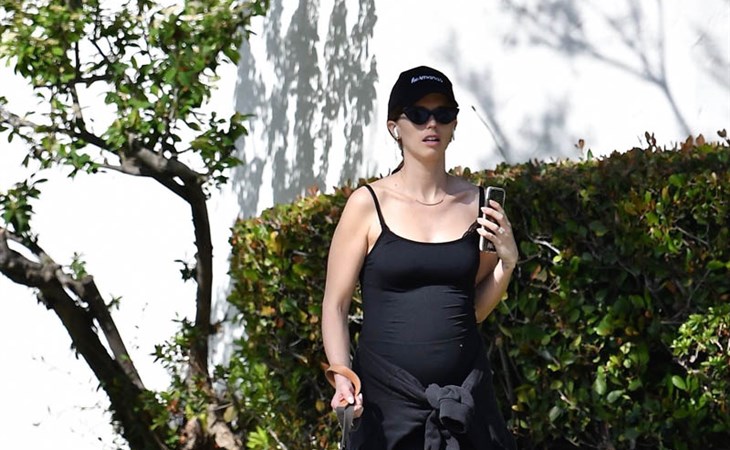 Katherine & Chris and the comedy of pregnancy headlines 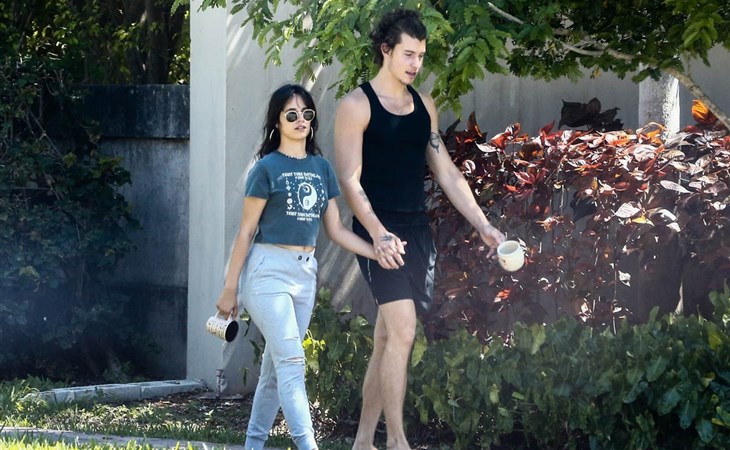