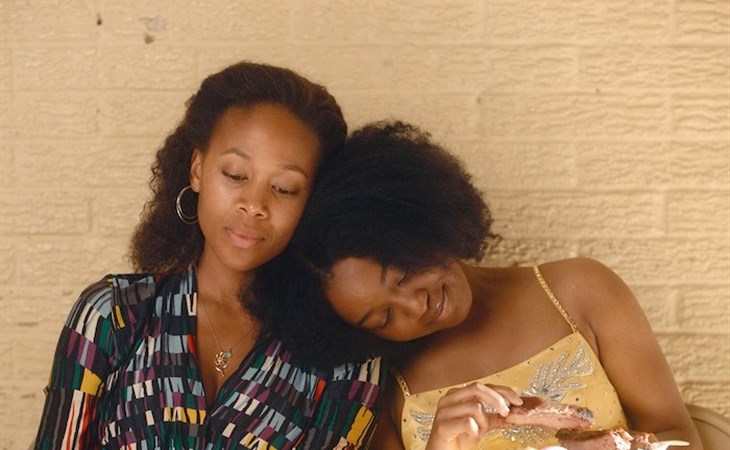 “Approximately 900 Karens ago”, LOLOLOLOLOLOL, God that’s a great way to start a sentence, God, Michael K is so f-cking good. This is not actually a post about a Karen but it is an appreciation post about a time when a Karen tried to Karen and Dlisted’s HSOTM danced his way through it. You may have seen over the last couple of weeks that “KarensGoneWild” has been trending on social media because, well, there’s been an epidemic of Karens. Which, when you think about it, going back to Michael K’s word sorcery, “approximately 900 Karens ago”, might actually be an advantage to Karens. There are so many that it’s hard to keep track. There is, however, only one Alejandro. (Dlisted)

I’ve been doing some reading this week about Juneteenth, which is today, commemorating the delayed emancipation of Black Americans but is now observed in many other countries, especially this year as the Black Lives Matter protests have been happening around the world. As the Black community has tried, many times, to share with the rest of us, being Black is not a monolith, and it’s important to hear as many stories as possible. So I’m looking forward to seeing Miss Juneteenth this weekend after reading this review. (Pajiba)

The Rental, directed by Dave Franco, did not have a red carpet premiere but there was a screening at the drive-in. I’ve never been, not once in my life, to a drive-in movie. It always seemed to be… glamorous, like in a Grease way, how they depicted it in movies with people coming up to the car window on roller skates to bring you a milkshake. Am I imagining things? (Go Fug Yourself)

As previously mentioned, there are so many wonderful pieces out there about Juneteenth and what it means to the Black community, especially the Black American community. I’m sure you can do your own googling so I’ll share here two that I’ve bookmarked to read over and over again: Jelani Cobb’s essay on “Juneteenth and the Meaning of Freedom” in The New Yorker and Kellie Carter Jackson’s “Black Joy is the Heart of Juneteenth” at The Atlantic. (The New Yorker and The Atlantic) 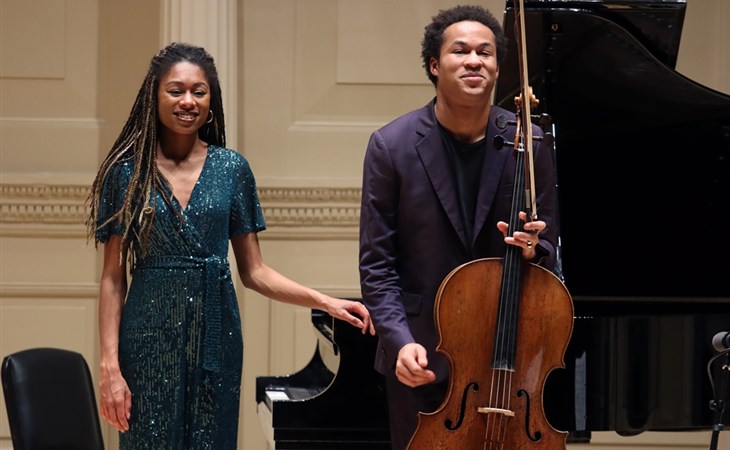