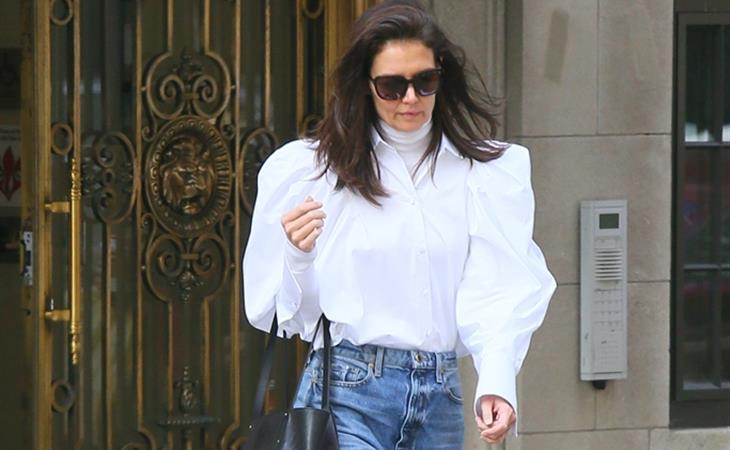 I forgot to mention something in my Taylor Swift post from earlier. This is because it’s Halloween week, a notoriously busy week for those of us who work in entertainment broadcasting. Somewhere in the mid-2000s, Halloween became A HIGH PRIORITY THING on television because television is a visual medium and there are few occasions more visual than Halloween. So year after year, we go all out for Halloween with costumes and effects and etc. And this requires a lot of rehearsal – it’s our crews who do the most work, building sets, organising camera angles, and the hair and makeup teams who have to source all the wigs and the clothes and the makeup etc. My point is, the next few days for me might be unpredictable because of all the Halloween business that’s happening. Which brings me back to Taylor – I had to head to rehearsal early today to block out our Halloween special and I missed the detail about the gossip that’s right in the title of that post: you’ll note, in that interview with Zane Lowe, she talks about how much fun it is hanging out with Andrew Lloyd Webber because he has the best gossip. Is that so? NO! Taylor Swift gossips?!! Of course she does. What have I been telling you for years? Celebrities are the BIGGEST gossips!  PS. I’ll be adding this to the bottom of that post so it catches you wherever you read it.

Peter Cook used to be married to Christie Brinkley. Peter and Christie’s divorce was UGLY. His divorce from his next wife after Christie, Suzanne Shaw, was also ugly. At one point, Suzanne described him as having a “pathological desire for young women”. That’s…um…not gross at all. Especially not when you consider that he’s getting married again. Leonardo DiCaprio can now point to this guy and be like, “at least I’m not that dude”. (Dlisted)

As we’ve all noticed, since breaking up with Jamie Foxx, Katie Holmes has been stepping out in one great outfit after another. It’s the longest style streak of her career. Has the streak ended? I say no. I love this white blouse with the huge sleeves so much. And I love that it’s worn here over a turtleneck. It’s the boot that I’m not convinced about. The boots seem too basic for an outfit like this. Still. She’s been walking the sidewalk runway a lot lately. I wonder how this is going to pay off. (Cele|bitchy)

Gugu Mbatha-Raw looks so pretty in this flirty pink high-collar caped dress. I really like the pleats in the skirt. (Go Fug Yourself)

Time to talk about what Dwayne The Rock Johnson is eating on his cheat day: pancakes with peanut butter and syrup. I see no problem with this. If you eat PB and jam, you already know that PB with a sweet spread is great. PB and syrup is a classic and an excellent life decision. Throw some bananas on there and Elvis might show up. (Pajiba)

Speaking of food, remember that Popeye’s fried chicken sandwich that everyone lost their minds over? And then they freaked out even more because it was sold out? Well it’s coming back in a few days. Will the supply make it to American Thanksgiving? (Vox) 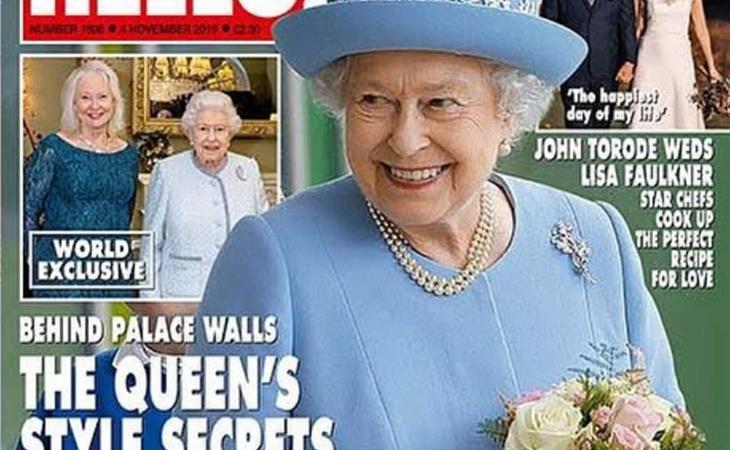 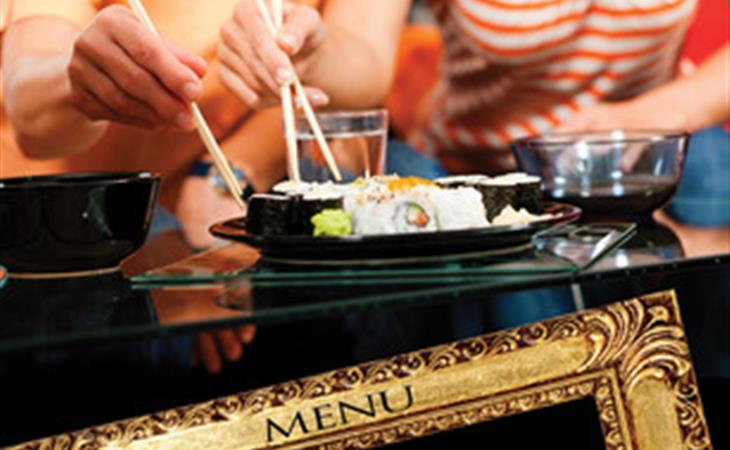