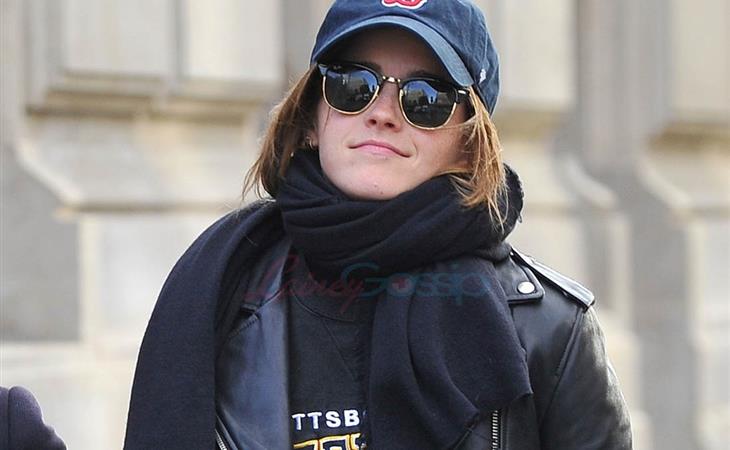 It’s been a minute since we’ve seen Emma Watson, right? She was seen in Paris yesterday, hanging out with a friend. I wonder how much time she spends in Paris. She was born in Paris. Why do I feel like she’s low-key there a lot? Emma has said that she’s very careful about where she shows up, taking care not to reveal her location. It’s a lot easier to stay undercover and do your own thing in Paris. And this is what Emma does very well – stay undercover and do her own thing. Especially when you consider she’s one of the most successful and famous actresses of her generation. Because of Harry Potter, of course. But also, this year in particular, because of Beauty And The Beast. Which is still the movie with the highest grossing opening weekend of 2017 with $174 million in March. It will remain that way until Star Wars in 3 weeks. Worldwide Beauty And The Beast has brought in $1.2 billion. So it’s also the highest grossing movie of 2017 overall so far. And no matter how well Star Wars does, even if it surpasses Beauty, Beauty will, at the end of the year, be one of the major, major success stories.

Can you believe she’s 27 years old now, closer to 28 than 27? Closer to 30 than 20? Time to play one of my favourite games: Celebrities Who Are The Same Age. Beyoncé and Britney Spears are the same age (I KNOW, right?). Emma and Jennifer Lawrence are the same age. In fact, Emma’s birthday is before Jennifer’s so, technically, she’s older. Do they feel of the same age to you? 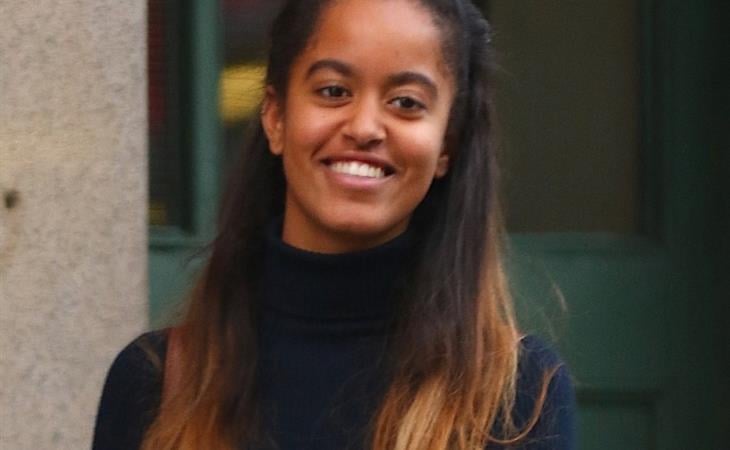 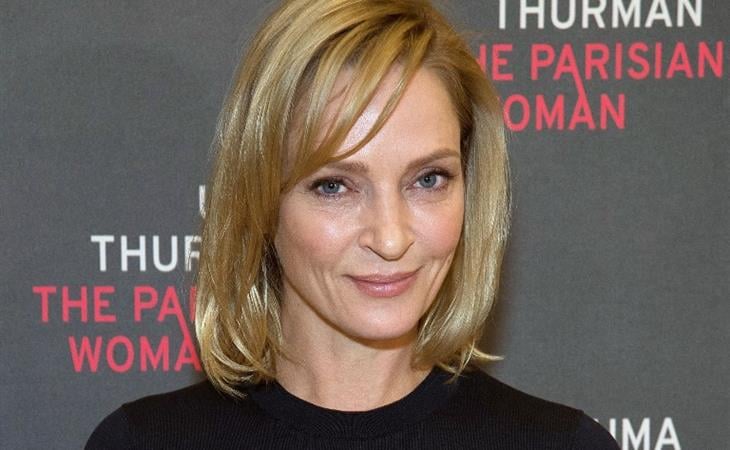