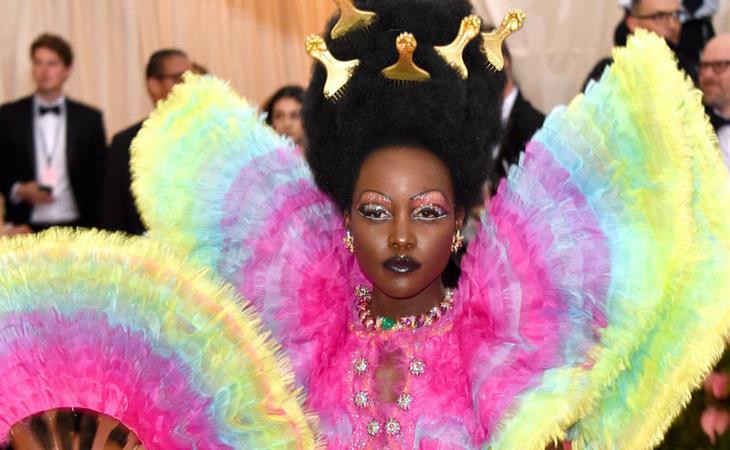 In the past couple of years stylists have finally been getting their due, and some, like Law Roach, are approaching pop culture figure status on their own. It’s absolutely time for people to acknowledge the work of stylists and for them to be stars in their own right, kind of like how showrunners suddenly became public figures about a dozen years ago.

But at the same time, we have to point out that the best clothes and the best styling in the world aren’t going to work if you don’t have the perfect person to wear the hell out of it. Maybe in a still photo shoot you can get away with it, but especially on a night like this, when the clothes have this level of difficulty, you need someone who can SELL the dream.

This is where I wonder if we’re unfair on people who consistently kill it. Lupita Nyong’o worked with Micaela Erlanger to create this look and there are layers and layers here. The rainbows. The shoulder structures that I swear rippled with life – they weren’t stiff and static. You have the embroidered stars that weave together to make the dress, the fan, THAT MAKEUP: It doesn’t stop. Check out the choker you might miss if you weren’t looking but that clearly includes secrets and legends. The nails, which you definitely would miss in the riot of everything that’s going on. The hair, created by Vernon Francois, the literal crown of golden hair picks in her glorious afro. It is so many things…

And Lupita Nyong’o makes it look like she’s just come back from running to the mall. Which isn’t to say it’s not special – on the contrary, it’s one of the most incredibly special of the night. But she makes it all look so, so easy, she moves and smiles the same way whether she’s as casual as she gets in a junket or Instagram video, or wearing an architectural cultural marvel like this.

I considered making her my best dressed, and especially when compared to the person she ultimately lost out to (on my list, anyway), it’s a damn close race. But I wonder if she’s being unfairly penalized, by me and anyone else who gives Best Dressed to someone else, because she makes it look not just easy, not just glamorous, but so much damn fun. I always complain about people who aren’t having fun at what are supposed to be the biggest parties of the year, so I should be celebrating her looking so delighted at this one… but honestly, when does she not look like she’s got everything locked down? What’s it going to take to up the level of difficulty so that we don’t just shrug and say, “Well, but it’s Lupita” the next time? 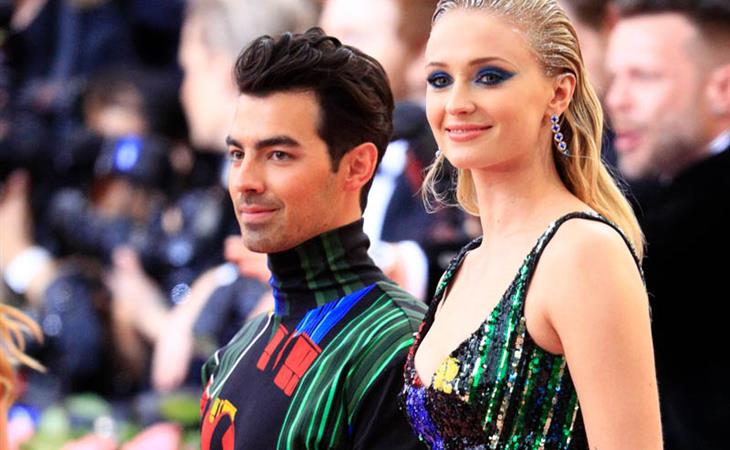 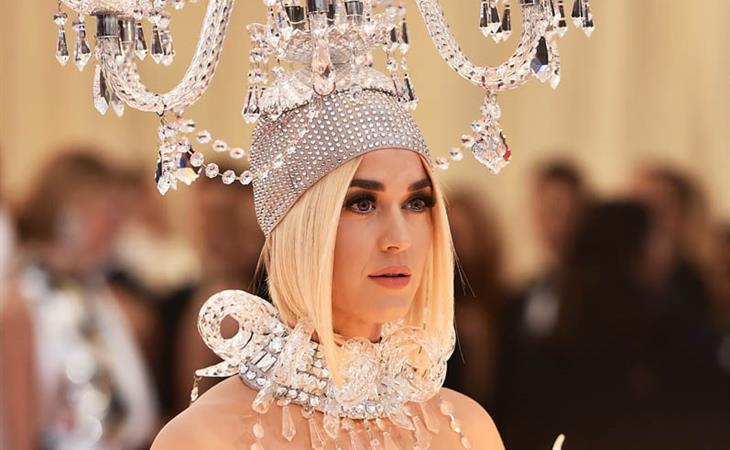