David Cross is sort of trying to maybe think about hoping to apologise to Jessica Walter for that bullsh-t Arrested Development interview in The New York Times. I describe it that way because… he doesn’t really know what he’s doing. And he says he doesn’t really know what he’s doing. Which is really the hallmark of a sincere apology, don’t you think? When someone tells you they don’t really know what to be sorry for but that they’re sorry and then they end up calling out the person they’re supposed to be apologising to before reminding you that, like, I have to parent my child because there are more important things in the world. THANKS, David. (Dlisted)

Macaulay Culkin’s AMA on Reddit make me really want to hang out with him. Which is exactly what a good AMA is supposed to do. But it’s also exactly the opposite of what he wants. And that, pretty much, sums up celebrity. (Pajiba)

In today’s edition of Men Don’t Get It, James Caan is worried that “men can’t hit on women anymore” while defending Morgan Freeman. So this is how they’re twisting the situation. Nobody is f-cking saying that men and women can’t flirt. Flirting is not what happened here. Workplace harassment is what happened. Abusing your power so you can lift up a woman’s skirt at work is what happened here. How did we go from that to “passion is dead!”? (TMZ)

The Fug Girls are right – I can barely recognise Katharine McPhee here either. And that might be a benefit to her career. After all, they all say they want to be chameleons. That said, with this hair, which is terrible, terrible hair, what exactly has she chameleon-ed herself into right now? (Go Fug Yourself)

When Olivia Munn and Aaron Rodgers were together, she was blamed for his family drama. When they broke up, she was blamed for keeping him from his family. It was bullsh-t. It was also bullsh-t because Aaron didn’t do all that much to defend her, at least I don’t remember it that way. And it’s too bad because even though they’re no longer together, she’s still making him look good even though she certainly isn’t obligated to. (Cele|bitchy)

Speaking of Meghan Markle’s wedding dress, if you’re not over the royal wedding yet, and if you haven’t read it already, here’s a deep dive into how it all came together, how they were able to keep it a secret. (I didn’t care much for the dress itself -  to me the veil was everything and all that mattered.) But that’s actually my favourite part of the dress: the work that went into protecting it. The Sun’s royal reporter, Emily Andrews, actually asked Clare Waight Keller point blank like two weeks before the wedding if it was her. And she straight up denied it. (Harper’s Bazaar UK) 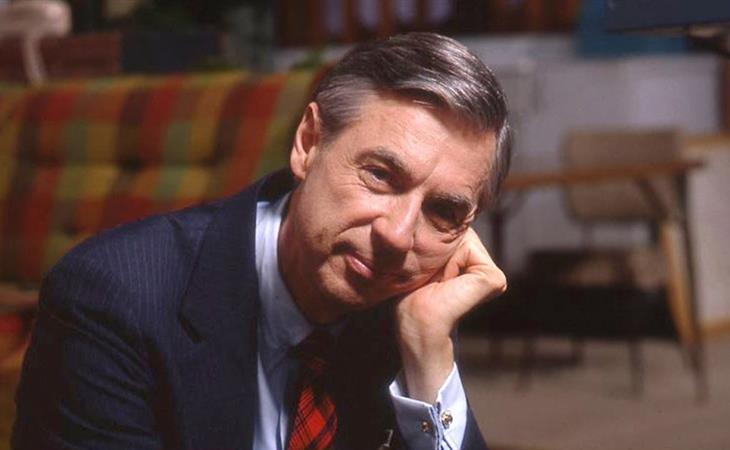