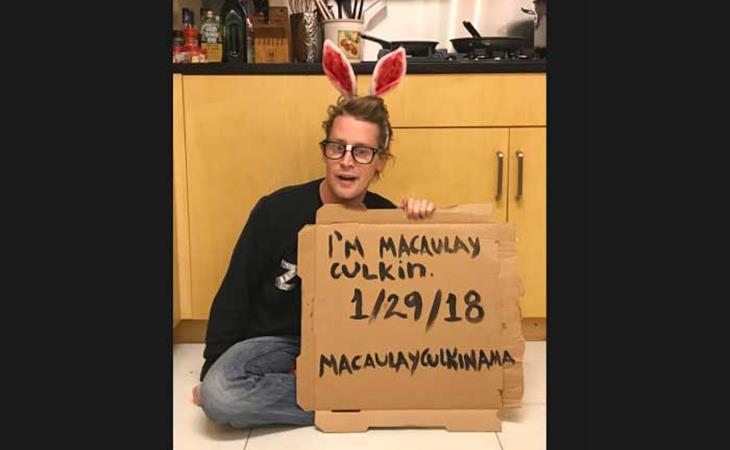 I’m going to believe that Aretha Franklin approved of this casting decision. Because if she did not… well… we’re going to be hearing about it soon. We almost always hear about it when Aretha isn’t happy. Singing is Aretha’s first gift, obviously. But her second gift is shade. And she has thrown it often and creatively. Like the time she decided to correct Dionne Warwick – BY FAX. My point is, for Jennifer Hudson’s sake, Clive Davis better not have been lying. (Dlisted)

I’ve been waiting to use this word today: precipitous. The Grammys saw a precipitous drop in ratings this year compared to last. This just as the Recording Academy president told women to “step up” their efforts if they want to win more Grammys. By the way, you know what happened last year when the ratings were so much better? Beyonce and Adele. Who needs to step up then? (Cele|bitchy)

So many Super Bowl commercials are being released online ahead of the Super Bowl. This is very considerate for those of you who’ll be watching and need a pee break. The best pee break this year, of course, will be at the half. Anyway, here’s Chris Pratt’s Super Bowl commercial which… I don’t think quite works. They’re either supposed to make you laugh or cry. And this one does neither because – who’s actually going to believe that Chris Pratt would show up somewhere as an extra? The premise is totally flat. Fumble. (Pop Sugar)

Macaulay Culkin did an AMA on Reddit…what!? I love, love, LOVE his answers. I also totally believe they were spontaneous and that they came from him and that he didn’t have pre-written quips in a notebook on standby (yes some of them do this) because he really is clever and funny and sweet. And honest, right? Especially the part about why he did an AMA. Straight up, I need something from you so this is what I must give you. It’s really that simple. (Pajiba)

Adele as Dolly Parton. For no known reason. Some things, though, you don’t need a reason for. Example: Oreos, Celine Dion, Mariah Carey, fried rice, pyjamas, beagles, and Adele dressing up as Dolly Parton. What I also appreciate here is Adele’s pronoun use: “we”. Few people should talk about themselves in the “we”. That said, Adele is speaking for and with a lot of people here. And, well, she’s Adele. She can “we” whenever the f-ck she wants. (TMZ)

A Super Bowl Song Of Fire And Ice – now THIS is a Super Bowl commercial. It’s hilarious. It’s totally random. But totally not because you realise a second into it that it’s exactly what was missing in your life which means it fits. And now… like the product they’re selling… you now need more of it. Excellent. Touchdown. Now I went too far, sorry. (Mashable) 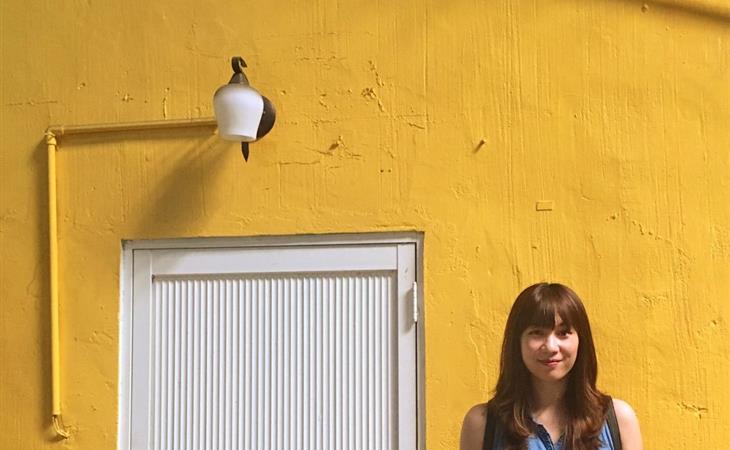 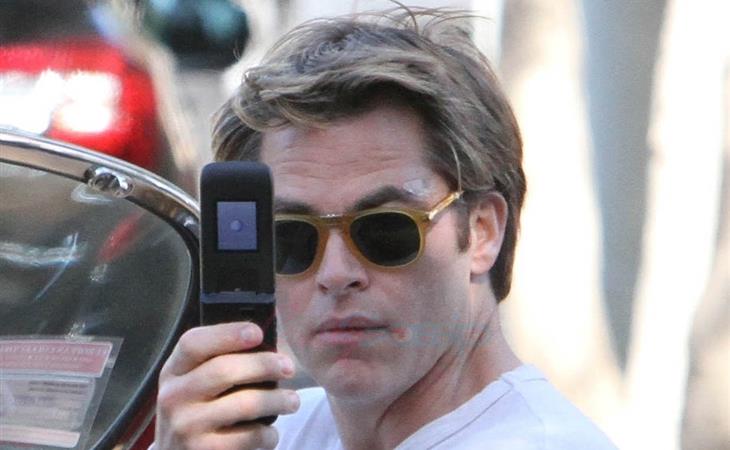