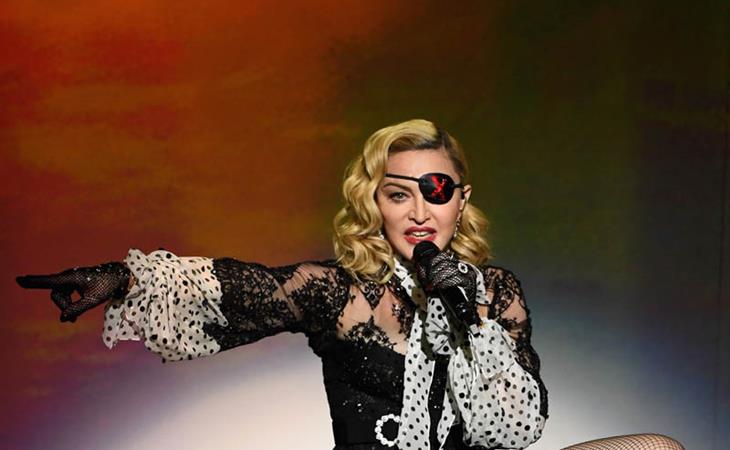 Earlier this week, it was reported that Madonna was spending $5 million of her own money on her Billboard Awards performance. As we saw last night, the money was for the tech – several Madonna holograms appeared alongside the “real” Madonna before bursting into digital confetti and…well…that’s Madonna, she’s always trying to try something new. There may have been some meta messaging here too: that she HAS reinvented herself so many times, and that each one of those reinventions is a part of her, all of them existing independently and together. I appreciate the effort but that doesn’t mean it was good. It may be because the technology isn’t there yet?

There was something off about the size of each virtual Madonna, an issue of scale. My friend Lorella joked that it ended up looking like Star Wars, like “Help me, Obi Wan, you’re my only hope”. Interestingly though, the hologram wasn’t a problem for Paula Abdul who brought back the cat from “Opposites Attract” during her high energy totally-not-singing-live-but-I’m-not-complaining throwback to close the show. The reason why the cat worked better than all the Madonnas is because there’s already an element of animation to it that you accept. The holograms that are meant to look life-like are weird. Will it ever not be weird? If that’s how much it cost, I’m assuming it was top of the line. So… maybe the tech just isn’t there yet? Here’s the thing about relying on tech: when it doesn’t work, it can flatten out the rest of the performance. Which is how “Medellin” felt to me, it felt flat, it didn’t feel combustible, which is what you want out of a song featuring Madonna and Maluma, sexy, sexy, sexy Maluma - you want it feel like it’s about to go off, you wanted it to be atomic. And, well, it wasn’t.

What I do love though, having been a Madonna fan for all these years, is that she seemed nervous. After all this time, after all she’s done, Madonna still gets nervous – because she’s still hungry, because she’s still seeking. Those nerves come from the same place as the holograms: behind the holograms is Madonna constantly needing to prove herself, for whatever reason, and it’s both a blessing and a curse -  a blessing because she’s still out here working her ass off and a curse because there’s a part of her that can’t accept her success. That’s the paradox that makes me care, still care. 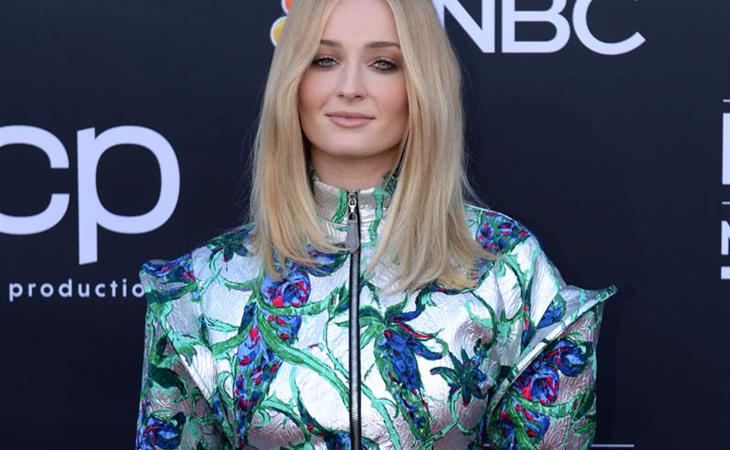 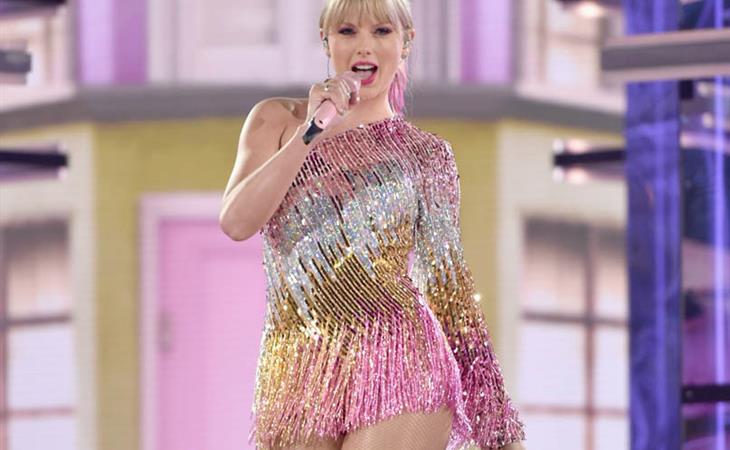