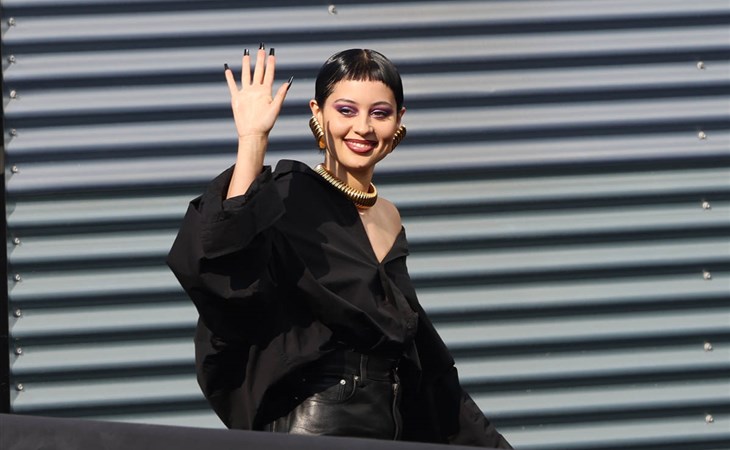 Madonna with Rocco – and Alexa

Madonna was in London this weekend and was photographed after having dinner with her son Rocco who dresses like his father. Rocco is now 21 years old and at last check was studying fine art at Central Saint Martins.

Madonna’s been in the headlines lately because of all the casting rumours around her biopic. Actors are reportedly being put through an extensive audition process including dance and choreo and reading with Madonna herself. But as Kayleigh Donaldson pointed out at Pajiba, that in and of itself might have been classic Madonna self-promotion. Because as Kayleigh noted, the project hasn’t actually been greenlit by the studio yet. So it might be a while yet before they actually start rolling on this thing. And what Madonna’s doing by getting these stories out there, about all this talent vying for the opportunity to play her, is creating hype for the project which is basically hype for herself. She has always been her best marketer.

For what it’s worth, my vote right now to play Madonna is Alexa Demie, aka Maddy in Euphoria. Alexa was at Paris Fashion Week this weekend, seen at the Balenciaga show, still performing with her nails:

As you can see, her hair is very short and very dark right now. Reminds me of Madonna in the video for Rain, one of my all-time favourite songs from her catalogue. Those eyebrows are coming back now, because everything is 90s these days, and you can see them on Alexa too. 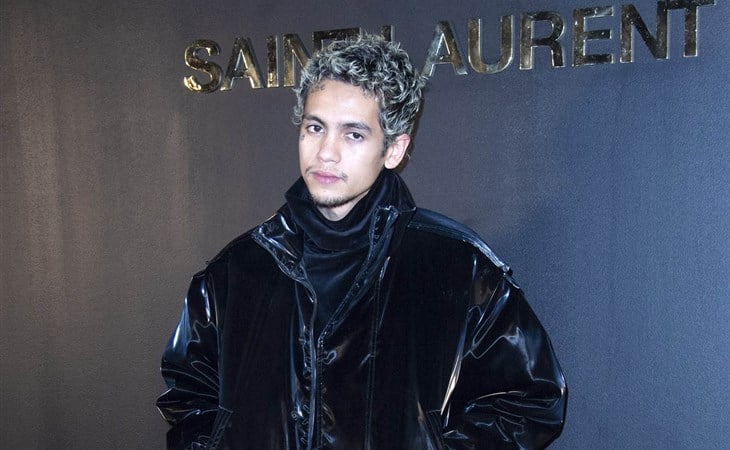 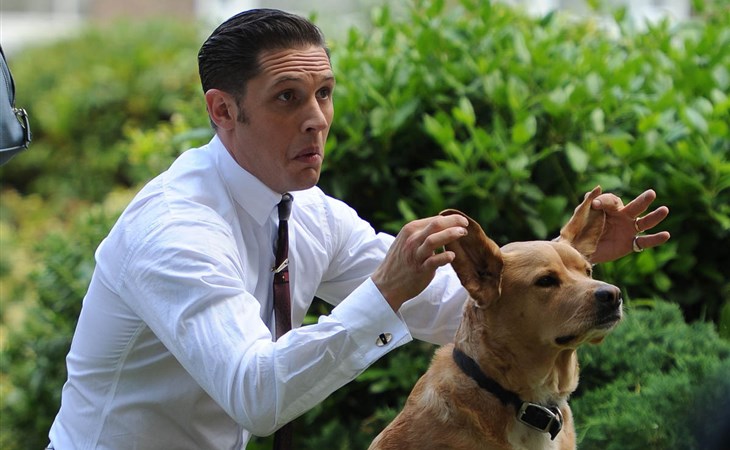