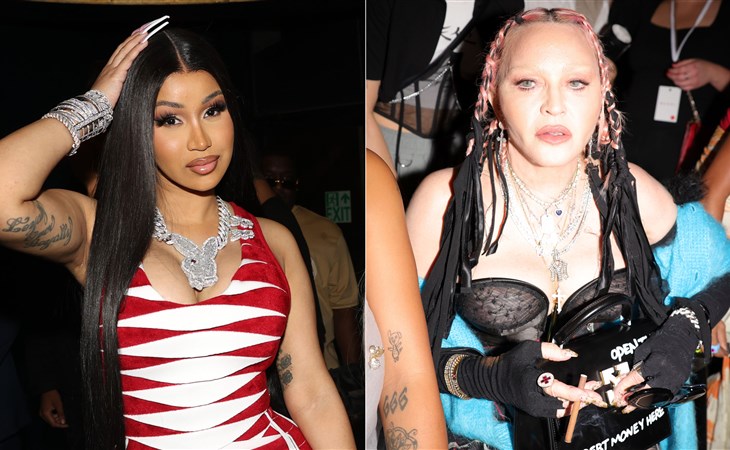 It looks like the beef between Cardi B and Madonna ended before it even began, minus the flurry of Twitter activity it caused on Sunday.

Over the weekend, Madonna reflected on her 1992 book S.E.X. and suggested she paved the way for sex-positive stars like Miley Cyrus, Kim Kardashian and Cardi B.

In a now-expired Instagram story, Madonna wrote: “30 years ago I published a book called 'S.E.X.' In addition to photos of me naked there were photos of Men kissing Men, Woman kissing Woman and Me kissing everyone," Madonna wrote. "I also wrote about my sexual fantasies and shared my point of view about sexuality in an ironic way."

She went on to say that the book became a focal point of the interviews she did in the years that followed, with interviewers she says were “narrow-minded”, adding that she was called a whore, a witch, a heretic and the devil.

Madonna then suggested that because of her, “Cardi B can sing about her WAP, Kim Kardashian can grace the cover of any magazine with her naked ass and Miley Cyrus can come in like a wrecking ball.” All of that before the finishing line, “You’re welcome bitches,” with a clown emoji to top it all off.

The clown emoji appeared to be the tipping point for Cardi B, who fired back quickly and swiftly on social media in now-deleted tweets.

"I literally [paid] this woman homage so many times 'cause I grew up listening to her… she can make her point without putting clown emojis and getting slick out the mouth. These icons really become disappointments once [you] make it in the industry. That's why I keep to myself," she tweeted.

There’s no denying that Madonna was a pioneer of sex positivity. But she wasn’t the only one. And her claim of walking so that Kim, Cardi and Miley could run is a bit narrow-minded herself, considering the swath of other sex positive pioneers there were in the era she’s referring to – and many of them were women of colour.

By making this claim, Madonna is doing what a lot of white feminists always have – whitewashing and erasing work that was actually mostly done by Black women. She, like so many other white feminists we’ve seen do this before, is taking credit for work she may have contributed to in part, but certainly is not entirely responsible for. This sums it up pretty nicely:

No white woman has ever pioneered any sexual liberation and sexual expression in any media at any time at any point in history.

I’m thinking of women like singer and model Grace Jones, recently honoured by Beyoncé on Renaissance, whose name became synonymous with sexual freedom and liberation over the years because of the honest nature in which she wrote and sang about sex. She juggled androgynous looks and personas, alternating between butch and super femme ensembles. It was 1975 when she made her world premiere with her song, I Need A Man, which also came with a video of her dancing provocatively (at least for the 1970s, anyway). This song became an anthem in New York’s gay club scene. In an interview with Pitchfork, Tom Moulton, Jones’ early producer, described watching her perform this song for the members-only crowd at New York’s 12 West gay bar, saying once her performance was done, she looked at the crowd and said, “I don't know about you, honey, but I need a f-cking man!” Totally ahead of her time.

In addition to Grace Jones, there were women like Donna Summer, whose song, Love to Love You Baby featured the record’s famous moaning, which were all audio representations of orgasms, made possible only when producers dimmed the lights in the studio. According to Time magazine, who did an interview with Summer in December of 1975, there were 22 orgasms in total in the extended version of the song. She told the magazine that she had to set aside her Christian beliefs in order to write the song because it was just that sexual.

"I let go long enough to show all the things I've been told since childhood to keep secret," she said at the time.

So by the time Madonna came on to the scene in the 1980s with hits like Like A Virgin, she was building on the work already done to loosen sexual mores in pop culture by women like Jones and Summer. The fact that she was white and blonde – in addition to being an undoubtable entertainment – all boded very well for her in her pursuit of fame. But it also made it easier for her to push the envelope, which she continued to do through the 1990s.

But there were also women like Foxy Brown, Trina, and Lil Kim doing the same thing, just on the rap side of the music industry. Lil Kim was very early on in her career when she did a 90 second skit on Notorious B.I.G.’s debut album. You hear audio of a squeaking bed and she, like Summers, moaned on the track. From there, her name and music became synonymous with sex. Her subsequent hits became some of the first songs in the genre that featured women rapping explicitly about sexual pleasure. And she certainly dressed the part, too.

Depending on who you are or where you’re from, women like Foxy Brown, Trina and Lil Kim don’t mean a thing to you. But if you know Cardi B, you, by proxy, know these women. Because these were the ones who walked so she could run. And these were the ones that did it in a genre that was mostly male-dominated.

It’s tough because I love Madonna. Even at 64, I love that she maintains her sexuality and professes it in the ways she does. It certainly gives the internet something to talk about, but personally, it’s reassured me that when I hit my 60s, I can still be sexy. But in addition to being a lifelong Madonna fan, I’m a Black woman. So it’s a complicated intersection to sit at and sift through what claims of hers are accurate and fair and which aren’t.

None of this is to say Madonna didn’t influence Cardi B, Kim Kardashian or Miley Cyrus. Her book sold 1.5 million copies. And during their spat, Cardi B pointed to the fact that she’s praised Madonna publicly on several occasions and grew up listening to her. But to assume that she is the sole reason Cardi B and Meg did what they did on WAP is just not a claim I can stand behind. 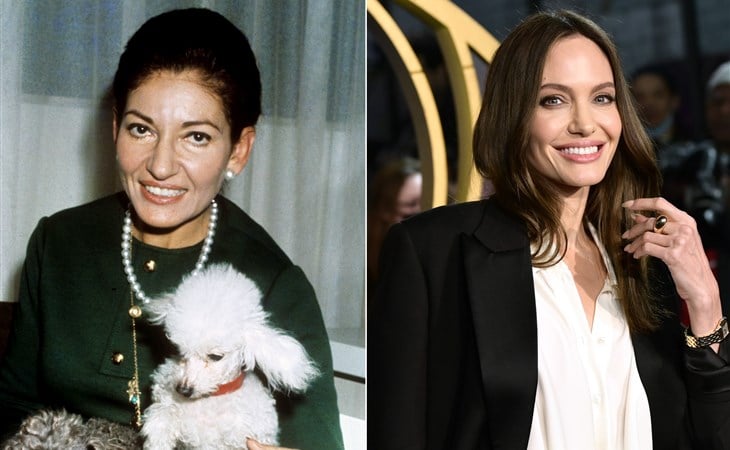 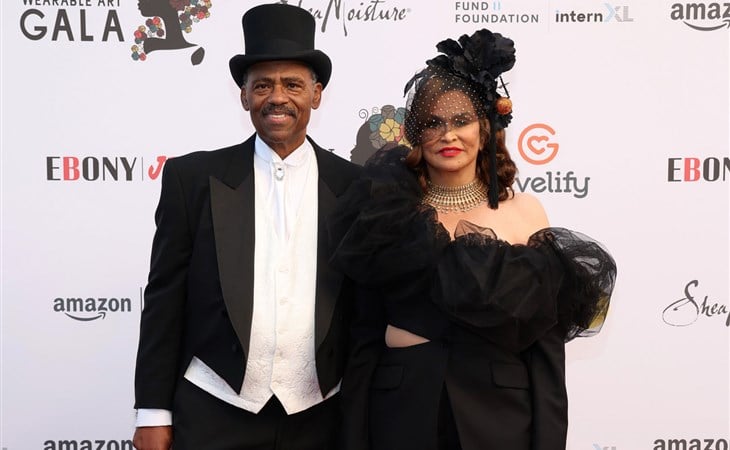