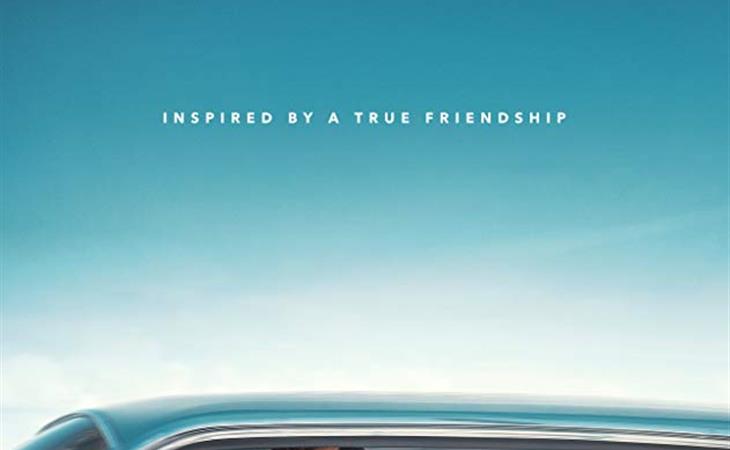 There are TOO MANY MOVIES. TIFF keeps adding to their lineup—now mulleted medieval Chris Pine is opening the fest—and trailers keep dropping and it’s TOO MUCH. I’m dreading making my schedule because it will be impossible to see everything I want. Last year felt thin, but this year has already spat out a number of good-to-great movies and we haven’t even started the fall festivals yet. The latest “Oh great, now there’s this, too, f*ck why does everything look so good” trailer is for Green Book, a road trip/buddy dramedy from Peter Farrelly of Farrelly Brothers fame. The film stars Mahershala Ali and Viggo Mortensen as a pianist and his driver/bodyguard, respectively. Apparently it’s based on a true story about a black pianist traveling through the segregated south (thus “Green Book”, a travel guide specifically for black people trying to get around the Jim Crow South) with the Italian-America driver he hires.

The trailer is solid, and the chemistry between Ali and Mortensen is good. Even if the movie doesn’t pan out, watching those two ought to be fun. It’s doesn’t come across as heavy as, say, If Beale Street Could Talk, but the vibe seems fitting for an odd-couple road comedy-ish type movie. The most surprising thing is that this comes from a Farrelly, whose recent output has not been especially distinguished. I foresee a lot of “Yes, of THOSE Farrellys” in this movie’s press future, which could actually be helpful. We’re already lining up a hella competitive award season, so this is likely going to be a year where things like box office and buzz are necessary to fuel award hype. A gross-out comedy director “redeeming” himself—the Farrelly Brothers’ movies are well directed, they’re just not always the most tasteful—with a character-driven period piece is the kind of narrative the Academy loves. And it doesn’t hurt to have Academy Award winner Ali and two-time nominee Mortensen on board. In a competitive year, you need all the name recognition you can get.