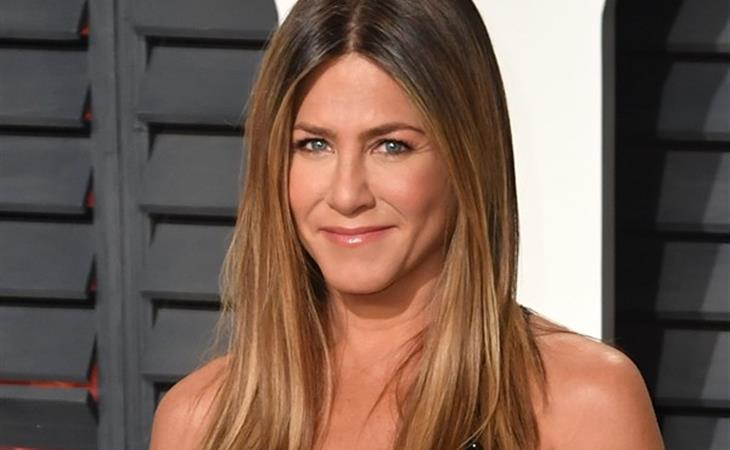 As noted in the previous post, Jennifer Aniston and Justin Theroux’s breakup announcement timeline seems …curious? They release a statement that suggests they don’t want to be the focus of the attention. But they drop the news yesterday instead of today, pretty much guaranteeing that the gossip industry and the entertainment news industry will spend a full business day making them the focus of attention. And at a time when people might need a distraction from the sh-tty news of the week, heading into a long weekend.

Jennifer Aniston has always presented herself as a target of the gossip media – and she is. But in her version of events, she’s had no agency in the process. She’s never done anything but live her life and the gossip industry just won’t leave her alone. And yet, somehow a lucky paparazzo was hanging out in Santa Fe, New Mexico to get high quality photos of her engagement ring when she and Justin Theroux got engaged. 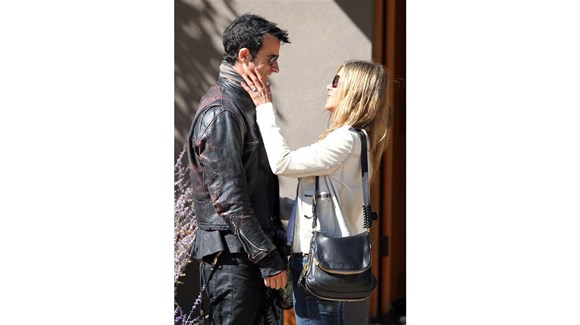 For years and years, when Brange was still Brange, every time there was a story about Brange, there always followed, conveniently, new pictures or a story about Jen. And vice versa. Brad and Angelina do this sh-t too. They just don’t bitch about it as much.

Once again, here is the full text of Jennifer and Justin’s separation announcement, pre-scolding the gossip industry:

"In an effort to reduce any further speculation, we have decided to announce our separation. This decision was mutual and lovingly made at the end of last year. We are two best friends who have decided to part ways as a couple, but look forward to continuing our cherished friendship. Normally we would do this privately, but given that the gossip industry cannot resist an opportunity to speculate and invent, we wanted to convey the truth directly. Whatever else is printed about us that is not directly from us, is someone else's fictional narrative. Above all, we are determined to maintain the deep respect and love that we have for one another."

The thing about Jennifer Aniston though is that she has benefitted from the narratives, all of them, fictional or otherwise. Friends ended in 2004. Her film work since then hasn’t exactly been… you know. But she remains as famous and as relevant as ever. If it’s not about the acting then, what is it? To be clear, maintaining fame stock value by playing the fame game is actually part of the WORK of being a celebrity. The job is more than just what happens on a set, playing a character. What’s frustrating is the pretending that it’s not.

“Jennifer Aniston – single and empowered!” is a really great story. She gracefully exits a relationship that wasn’t working for her. She and Reese Witherspoon are doing a new series about morning television. She’s producing. It’s one of the most highly anticipated upcoming scripted projects, resulting in a bidding war and a 2 season deal with Apple worth millions. There could be awards potential. That awards potential could yield even more opportunities, maybe in film, where she’s focused for so long on that coveted Oscar. You don’t think the gossip industry could help with that? She KNOWS the gossip industry could help with that. But that’s never been her preferred narrative. Not when she and Brad Pitt split and not now that her marriage to Justin Theroux is over. And I wonder if it’s because she’s operating on fear.

What’s the worst gossip angle that we could take on Jennifer Aniston? “Jennifer Aniston – single and empowered!” is, again, a great gossip angle. “Jennifer Aniston… cheated on again!” is probably the worst gossip angle. THIS is probably what they’re lashing out against in that separation statement. This is what they’re pre-scolding the media about. Which…isn’t exactly graceful and easy breezy, “single and loving it and happier than ever!” The tone is defensive. And pre-emptive. And, in combination with the weird timeline of the announcement, it’s taking away from what could really be an exciting brand direction for (said in Oprah voice) “Jennifer Aniston …at 50!” Is that just poor execution? Or… are there other factors at play? 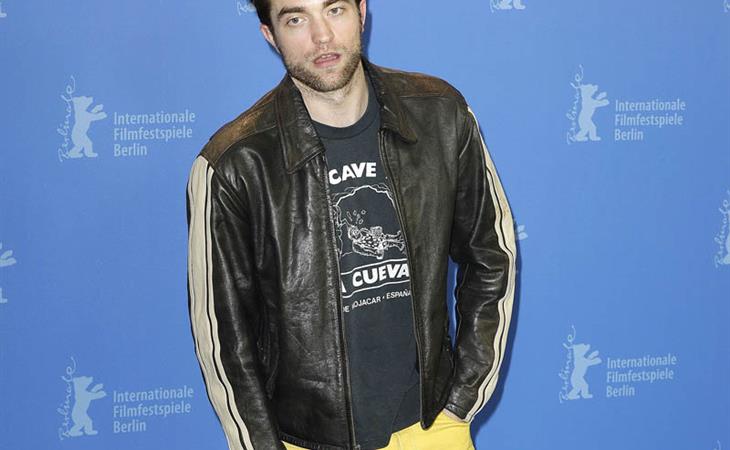 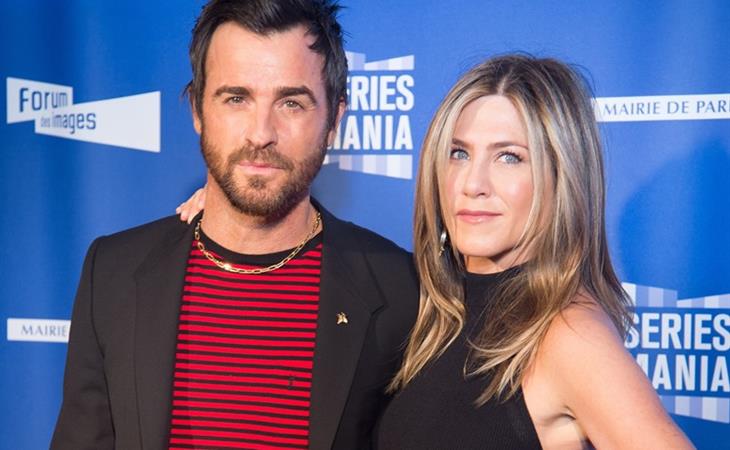