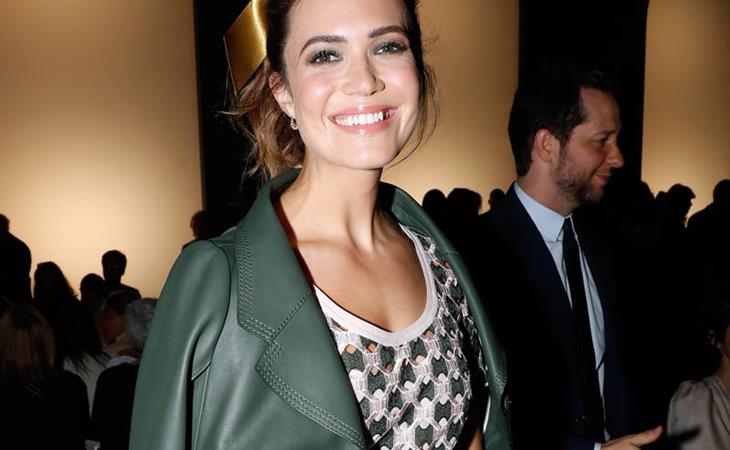 When you think of Haute Couture Fashion Week in Paris, as I know you do often, the first celeb name that comes to mind probably isn’t Mandy Moore. She’s not a fashion It girl whose only purpose in the ecosystem of Hollywood is to fill out the front rows of couture shows (ahem, Kate Bosworth). It’s not that Mandy’s style is bad, it’s that it’s usually unremarkable.

Duana LOVED Mandy Moore’s 2017 Met Gala look and I HATED her gown at the 2017 Emmys. Mandy’s biggest problem is that her outfits usually don’t elicit either response. Usually, Mandy Moore isn’t on Best Dressed or Worst Dressed lists. She’s usually so “meh” she doesn’t deserve to be on either. I’m talking just about the clothes here. Duana has been yelling about how underrated Mandy Moore’s talent is for years. I’ve been raving about her performance on This Is Us since Rebecca Pearson first made my eyeballs leak. This is not about Mandy Moore’s onscreen abilities. It’s about how she’s starting to use fashion to make sure people take notice of those abilities.

Mandy Moore’s been at Paris Haute Couture Fashion Week and for a few days in a row, she’s rocked multiple different looks and more elevated ensembles than I remember from outfits past. Here she is in a Ronald van der Kemp dress (two piece?) with nice bow details at the back that she showed off on Instagram.

She also wore a pink and red Schiaparelli number that is a little too on the nose for me (and Emma Stone did it better) when you factor in the heart-shaped shoes but I still kinda really like it.

And then there’s Mandy Moore in Dior which flows so nicely off the tongue I just said it out loud three times and looks GREAT on her. This outfit gives Mandy Moore more edge than we’ve seen from her since she dramatically chopped off and darkened her hair in 2004 to distance herself from the Britney/Christina/Jessica war of the pop blondes.

I don’t think I have ever all-caps yelled about anything Mandy Moore has worn. This is progress. In all her Paris Haute Couture Fashion Week posts, Mandy tags her stylist Cristina Ehrlich and her studio director Kevin Michael Ericson. Cristina has been on THR’s 25 Most Powerful stylists list five times. As of last year and this past awards season, Erica Cloud was credited as Mandy’s stylist. They may still be working together but for this fashion week, Mandy Moore leaned on veteran Cristina, who has also styled Laura Dern, Margot Robbie and Priyanka Chopra. Those are three names that are well acquainted with fashion week front rows and Best Dressed Lists.

So, Mandy Moore is making moves. She’s been slowly upping her game for about a year. I like this for her. I like that she’s now famous enough to be invited to fancy Paris fashion things. I like that all this fame and respect didn’t come overnight and is now due to her work on the best show on network television.

No fashion “It girl” resumé would be complete without a spread in Architectural Digest. Mandy has upgraded in so many ways. Do you think Ryan Adams would have ever agreed to be photographed looking cozy at home with Mandy in their bedroom, with their dog? It’s so NORMAL. He would never. 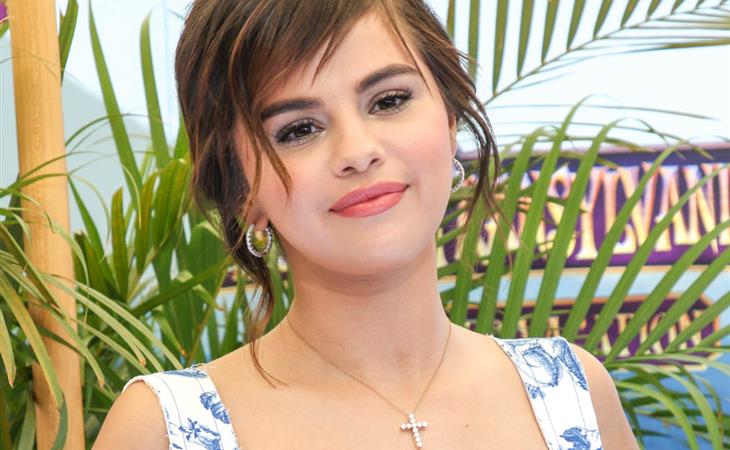 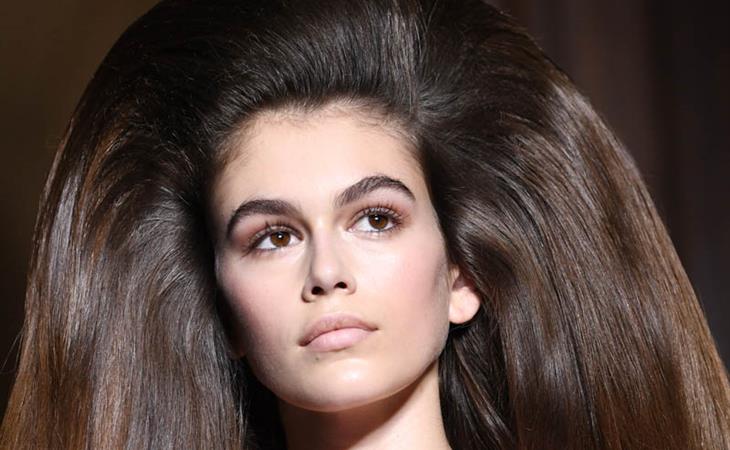