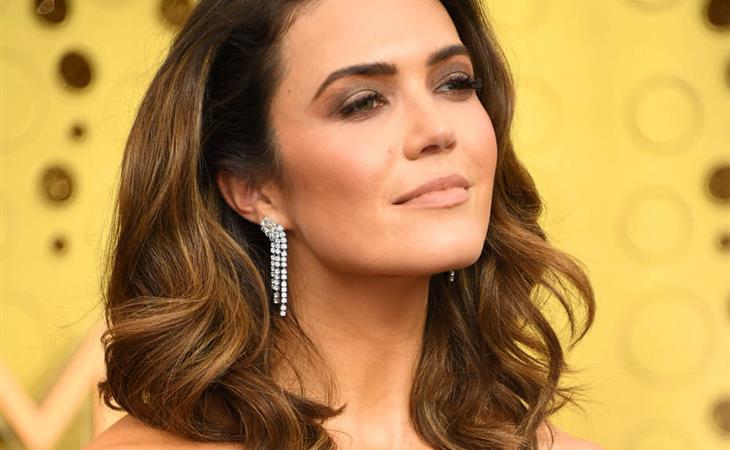 It’s impossible to deny that Mandy Moore is having a comeback within her comeback, right? The success and attention of This Is Us seems to have launched a whole new aspect of her personality. Am I wrong? I look at shots like this: And I think, this isn’t just a woman who loves herself or her body – Mandy Moore seems like a woman who was always meant to be 40. I mean, she’s only 35 as of this writing, but I think you know what I’m getting that: she’s the visual representation of those ‘life over 40’ magazine roundup pieces, where women say getting older means you don’t have to give a sh-t about what anyone else thinks. Do you get the impression she is gearing up to be all the way out there? Because I am so here for it, even though she still speaks politely and drops her eyes modestly when her nomination is announced.

You don’t have to take my word for it, either – she posted this right after she dropped “When I Wasn’t Watching”, and alludes to some of the above, but you’d be forgiven if you only looked at the pictures; is there anything better than someone who is feeling themselves unabashedly?

I kept thinking of Kim Cattrall, and then realizing I didn’t mean Kim Cattrall at all, but early-SATC-era Samantha Jones. If it wasn’t such an outdated term, I’d say Mandy Moore is showing some serious BDE, particularly in this dress.

Which is why I’m sure it was a biiiiit of a bummer to find that great minds think alike… especially the ones closest to you.

No disrespect to Mandy’s costar Susan Kelechi Watson, but clearly Mandy is wearing the superior pink-on-red dress – the fit, and most importantly, the intensity of the pink, work better on the right; the pale pink always makes me think that maybe the sleeves were white and dye leaked in the wash.

But then there were three – and if you’re trying to own a look, you do not want to be up against Taraji P Henson: Yes, I know it’s not a competition. But when the dresses are this similar, they invite comparison, and it’s not about ‘who wore it best’, it’s about wanting to have your own memorable moment, to have a look that’s uniquely yours, and hoping to not be lumped into a group with everyone who chose the same trend… kind of the way I’m writing this post.

But you can see why it was a popular choice! It’s dramatic, it’s feminine, and – this is what would be attractive to me – the bold colour and draping means you necessarily have to go simple on the accessories. The difference between Mandy’s dress and Taraji’s is that you feel it’s very possible Taraji is wearing hers to swan around by the pool…

And then there’s Marisa Tomei. Who WILL NOT AGE, good lord: This dress is way fussier than the other two, and not quite as amazing as a result – but again, you can see the appeal; she looks bright and vibrant and the colours are so good on her that you have to wonder if this type of dress was somehow earmarked as ‘Put It On A Brunette’ because in every case, it is working hard.

Here’s the thing. This Is Us is gonna go at least a couple more seasons, and I’m betting by then Netflix or Quibi or someone will have honed in on the ‘Divorced Woman Romcom’ genre, and Mandy shall be its complicated, singular queen. 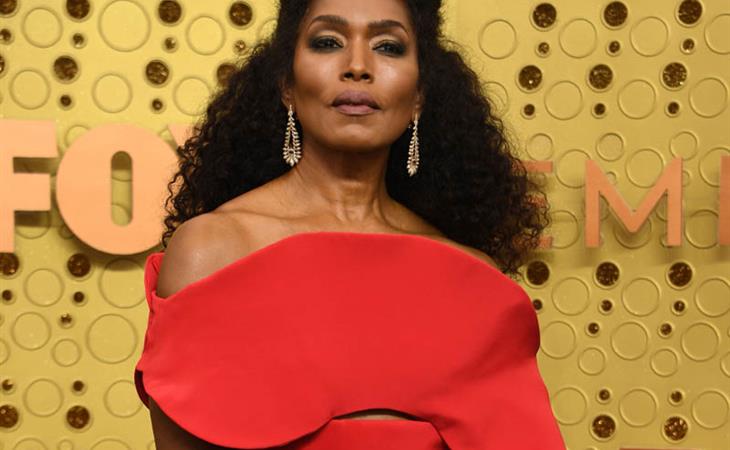 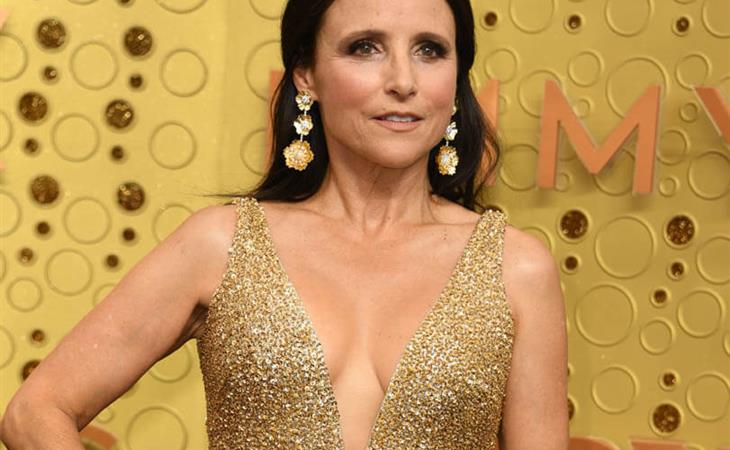 Spider-Man: No Way Home showed us that people are willing to go to the movies during a pandemic if your movie is a Marvel one